FilmoraPro’s distort tools is generally used for adding exciting graphics to a video or easily manipulating images. The shape and behavior of every layer can be altered by the tool. Using the Distort tool gives you full control over the look and feel of your video or image.

Check out the fantastic options and effects of FilmoraPro's Distort Tools.

This effect creates the impression of the video or image bulging out from a central point. The image can be made to bulge towards or sink away from the viewer.

You can customize the options to change the size and depth of the bulge. Alternatively, you can choose from various bulge shapes. 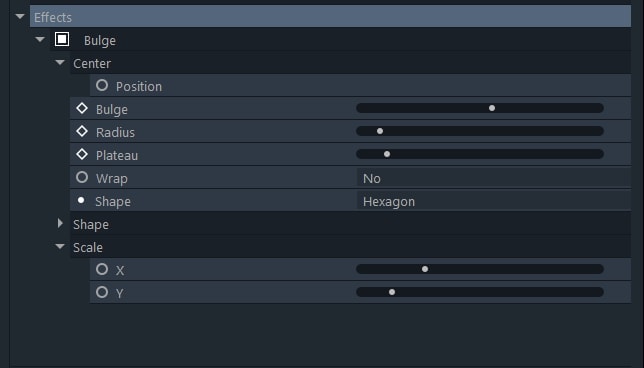 Center: Shifts the origin of the bulge with respect to the image frame.

Bulge: Use high values to stretch the image and low values to pinch it.

Radius: Alters the size of the distorted area.

Plateau: Defines an undistorted area at the center of the bulge.

Wrap: Determines how much the layer/frame edges will be distorted.

Shape: Alters the shape of the bulge.

Scale X/Y: Changes the horizontal and vertical axes of the distortion. This enables you to pinch or bulge the footage in a direction of your choice. 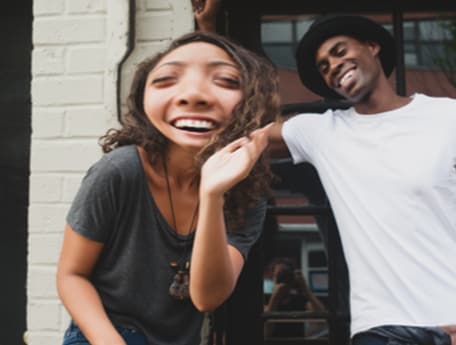 Simulates realistic heat waves like you would see in a desert. You can customize the amount, speed, direction, intensity, etc. 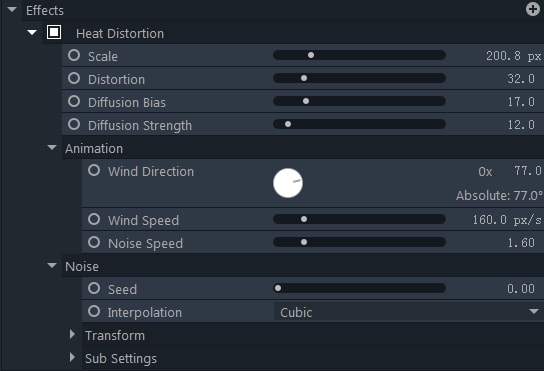 Scale: Determines the scale of the distortion

Distortion: Determines the intensity of heat distortion on a layer.

Diffusion Strength: Alters the intensity of the blur.

Distortion Rotation: Alters the direction of the distortion.

Distort Single Axis: Make the heat distortion move in a specified direction. You may also implement the Distortion Rotation to set the angle. 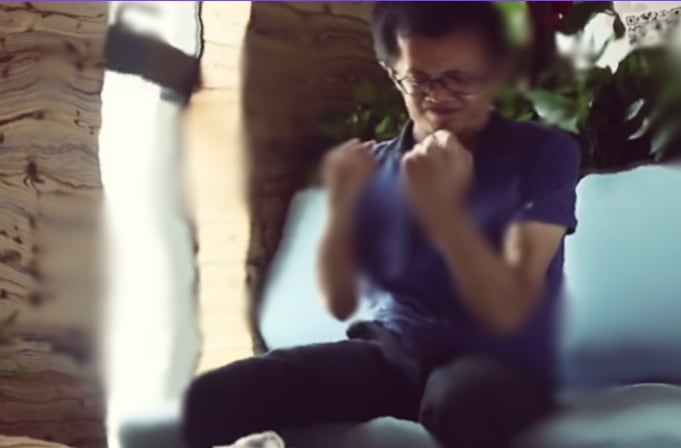 Wind Direction: Alters the direction of the haze effect.

Noise Speed: Changes the speed and shape of the haze effect.

Wind Speed: Alters the intensity and speed of the distortion in the direction you have set.

Adjusts the accuracy of the heat distortion, by adding heat noise as random grainy flecks.

Use the following to manipulate the Heat Noise:

Seed: Adds a random shape to the heat noise.

Interpolation: Here are three options you may use to alter the appearance of the heat noise: Linear Interpolation uses the shortest and easiest path to link points in the matrix, Increase distortion using the Block Interpolation to generate connections and link points smoothly using Cubic Interpolation. Select the option that best fits your needs.

All layers of the heat noise are blended together to form the final heat distortion effect.

Position: Alters the origin of the heat noise distortion.

Use Layer: Shifts the origin of distortion to a different layer.

Rotation: Alters the rotation angle of the noise distortion.

Influence: Customizes the influence levels with which the sub levels affect the heat noise distortion.

Scale: Alters the effective radius of the sub levels.

Rotation: Controls how much the sub levels' rotation affects the heat noise distortion.

Offset: Controls the sub levels’ location with respect to the location of the noise distortion.

Center Subscale: Connects the centers of the different subscale layers.

Get the honeycomb lens effect, mimicking an insect's compound eye when you apply this effect.

Zoom: Adjusts the zoom levels within the cells.

Iris Bulge: Adds a bulge effect within each cell.

Wrap: This affects distortion of the frame's edges. 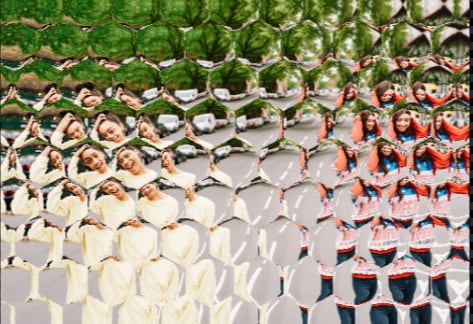 The Magnify effect mimics placing a magnifying glass on the video to zoom into a specific point. You may use this to magnify the image without losing resolution, and also alter the focal point, size and shape of the magnification. Radius: Alters the size of the area distorted by magnification.

Bulge: Generates a bulge on a fixed point on the layer.

Shape: Alters the shape of the area distorted by magnification.

Blend: Blend the edges of the meeting points of the distorted area and the original image using this option. You may also create transparent pixels around the edges by selecting the "None" option.

Generates pixelation by dividing a layer into solid-colored blocks. 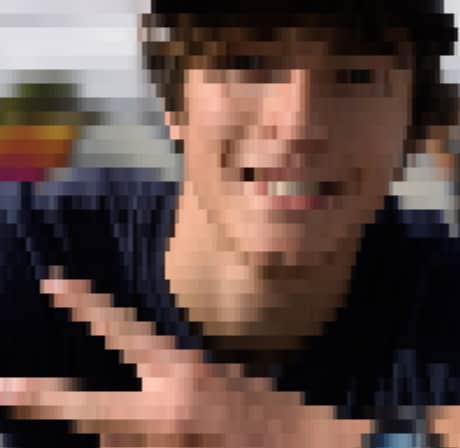 This is used to lower the resolution of the image or mask faces and text for security or anonymity.

Vertical Blocks: Sets the number of blocks in each column.

Horizontal Blocks: Sets the number of blocks within each row

Generates an impression of a spinning image, by twisting some areas of a layer. 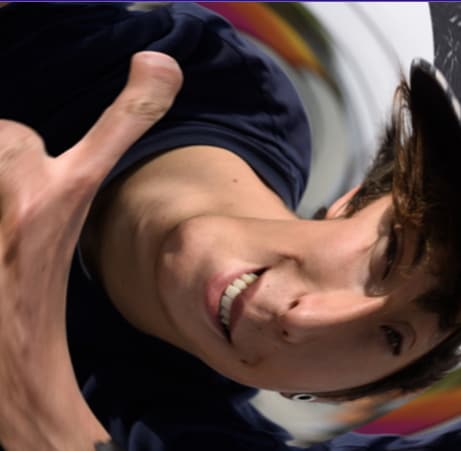 Center: Sets the origin and focus of the spin effect.

Radius: Determines how far the spin effect radiates from the origin or focal point. The percentage width and height of the effect determine the radius, which is higher. A ratio >50% will generate a twirl that touches the edges of the layer.

Wrap: Adjusts the spin at the edges of the distorted area.

Filmora Pro’s Witness Protection effect is great for hiding parts of the footage. It is used to hide facial identities, serial numbers, watermarks and other sensitive texts. 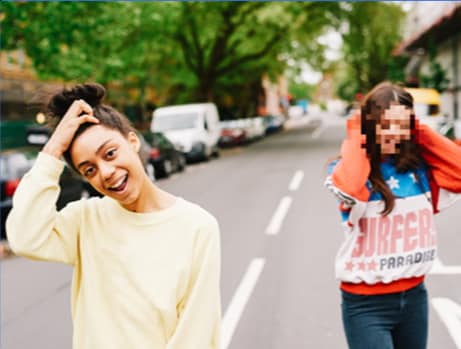 Pixelation and blurring is used in this effect.

Size: Alters the size of the area distorted by the Witness Protection effect.

Edge Softness: Smoothens the edges of the distorted area.

Scale X/Y: The twisted area is stretched along the X and Y axes.

Center: Sets the origin or focal point of the Witness Protection effect.

Block Size: Controls the size of the pixels.

Randomize Source: Obscures the original image further by rearranging its pixels to increase the distortion effect and area.