What You Need to Do Before Windows 10 Release Date

It's time to say goodbye to Windows 7 & Windows 8.1 for the users. Windows 10 is arriving on 29th July 2015 and pre booking has already started online. Microsoft Corporation has deliberately got rid of the name Windows 9, as they feel that this version is the ultimate version with huge amount of changes. There will be no further versions of Windows in the upcoming future. This is one version that has received a huge amount of help from the people. Windows 8 had a few issues and so it did not receive the laurels expected by Microsoft. This is the reason behind discarding Windows 8 without a second thought from the organisation. Many users might be of the opinion that it is safe to upgrade to any new software after it is time tested. There might be some bugs that might take a bit of time to get ironed out. It might be true sometime but not always. This strategy can backfire in the case of Windows 10 as it can be upgraded free of cost if the booking is done between 29th July 2015 to 29th July 2016. 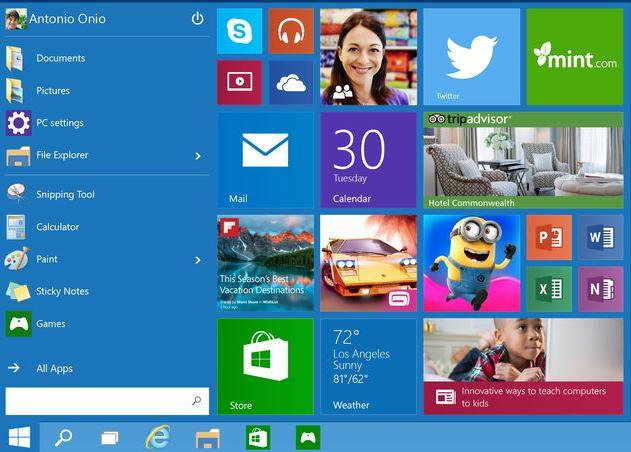 10 Things You Need to Do Before Windows 10 Release

Before shifting to Windows 10, a person should come to terms with certain facts that will help in the final upgradation to Windows 10 from the older version. A person should remain prepared with all important requirements before the D-Day arrives. 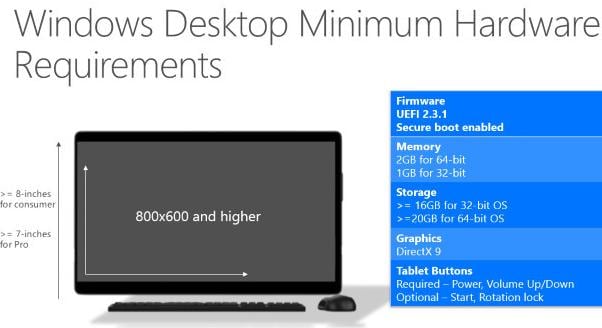 The software has to be either Windows 7 Service Pack 1 or the Windows 8.1 Update. The upgradation to Windows 10 will not be possible if the computer is using any other version of Windows. The size of the Windows 10 download will be about 3GB. For new computers it will take about 20 minutes to get the download done, while for the older ones, it can take about an hour's time. 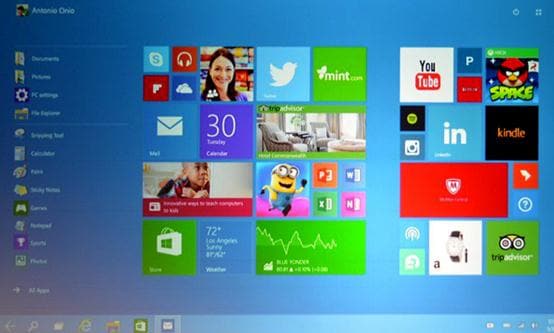 For those people that do not have the minimum software requirements to upgrade to Windows 10, they need not get disheartened. The only thing is that they will not get Windows 10 for free. They have to pay $119 for Windows 10 Home edition and $199 for Windows 10 Pro. So a person needs to be prepared to pay a bit of money to get the best deal in the market.

If any person is having trouble getting the new version of Windows 10, then the procedures given below should be followed. 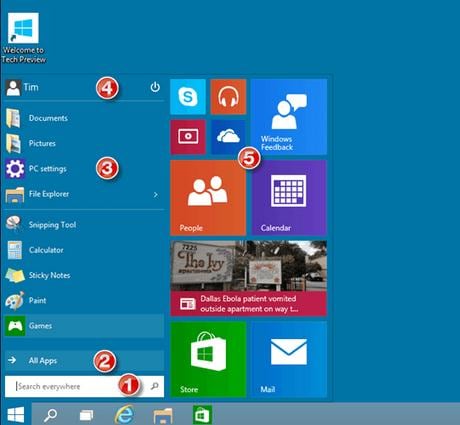 It is also not possible for a person to dual boot the new Windows 10 with the older version present in the computer. Windows 10 can only be updated on the previous version of Windows 7 or Windows 8.1 and so the possibility of dual boot does not exist.

Hopefully the above points should give a clear knowledge to everybody out there who wants to upgrade to Windows 10. It is always better to approach a new advancement with preparation than be oblivious when it finally arrives.

> Windows > What You Need to Do Before Windows 10 Release Date