Enjoy 4K through 4K TVs and Other 4K Gadgets 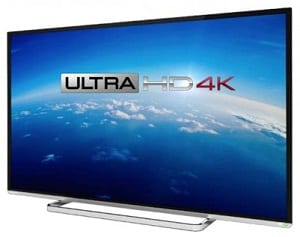 4k television is a television that has an Ultra high definition. This means that the television has more pixels as well as more details. In addition the television has more realistic color as well as frame rates that are higher. This television is used for displays that have at least one input cable, which has the ability to carry as well a present native video while using a minimum resolution of 3840×2160 pixels. It also used for displays, which have an aspect ratio that is at least 16.9. However, some available content lack, and because of this the 4k television has not gotten to that level of achieving a mass-market appeal. Moreover, the 4k television technology marks a switch; the switch is from the previous technology, which was referred to as vertical resolution.

What Can 4K TV Bring Us?

1) 4K TVs are getting cheaper quickly.

Although the television is not yet affordable for everyone, but there is a huge reduction of the price in a very short time. It is a good thing because when this goes on, it will get to a point that the 4k television is going to be more affordable.

This television is able to give you a very good cinema experience than the previous technology. The high pixels that it has enable it to reproduce the texture that the celluloid itself has and also record the most subtle details.

3) For full immersion, 4K TVs are the perfect resolution.

This technology works well if you sit near the television. Thanks to this television because it makes it possible for you to achieve at home the same experience that you usually go out to seek in the cinema. The good thing about sitting close to the television is that, the screen will fill your field of vision completely. This makes you to be more immersed as you watch.

4) 4K TVs enable you to get closer to nature.

The ultra-definition format that the 4k television has enabled it to deliver four times the normal resolution. In other words, this means that the media to zoom now becomes too close to the action. The best thing is that the television is able to do all this without losing clarity. For the nature documentaries, 4k is the best because it is able to bring you close to nature to an extent that you think you are actually watching it live.

Top 4K TVs that You Can Choose 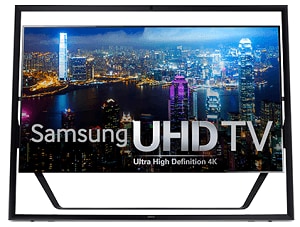 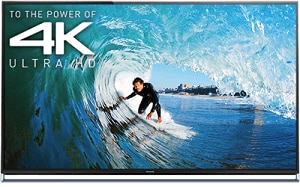 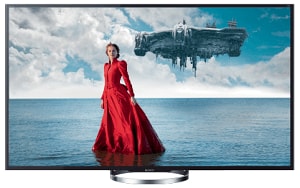 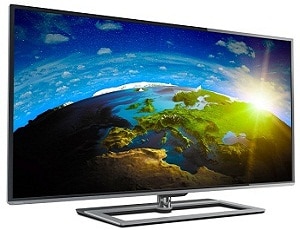 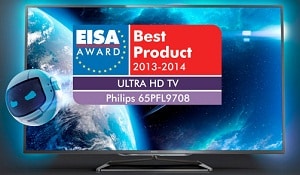 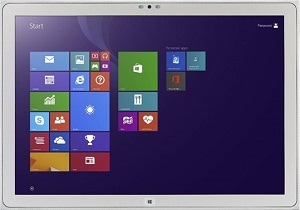 Toughpad 4K has nearly 10 million pixels, this tablet offers a brilliant 3840×2560 pixel display, which goes way beyond the Ultra HD resolution. The Toughpad 4K tablet has an IPS Alpha LCD screen, which features 230 pixels per inch, as well as an aspect ratio of 15:10.

Qualcomm Snapdragon 805 is actually pretty impressive, the tablet has four Krait 450 cores, which has a clock speed of 2.7GHz. The display quality is good, and the tablet runs well.

Sony Xperia Z2 has a high-speed data channel and supports simultaneous multiple displays. This tablet supports the 4k format up to 2160p30 and has a power charging that goes up to 10W. 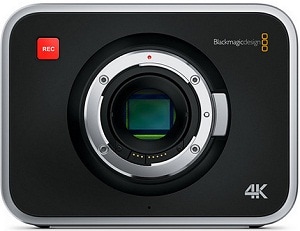 This camera provides the best comprehensive solution for 4k production. Blackmagic 4K Production Camera has an advanced technology take makes this possible. The camera has a built-in 6G-SDI output that enables it to connect to live environments

CION is a professional new camera, it has an ergonomic design. The camera is able to shoot at 4k resolution. CION is a camera that has powerful features sets, and the best thing about this is that, it makes this camera useful as well as versatile when it comes to production.

CanonEOS C500 has excellent recording capabilities. The camera has a rich color as well as high compatibility recording. It is able to support frame rates that are up to 120. For both high-speed video capture and slow motion, CanonEOS C500 has greatly enhanced the creativity. 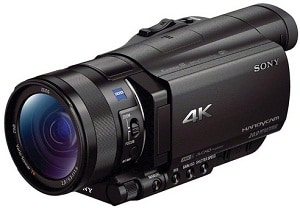 Sony PXW-Z100 Pro 4k Camcorder record at 4096×2160 resolution. This cam coder has a traditional control as well as ergonomics. What is best about this is that it makes it a lot more easier for a videographer to add this equipment to his workflow.

JVC GY-HMQ10U is a cam coder that is able to record videos that have a full HD resolution. What this cam coder does, is to employ the razor sharp lens, which has been designed for 4k recording. JVC GY-HMQ10U is also equipped with a sensor that is impressive.

Sony FDRAX1 has a built-in 3-level ND filter that makes it very good when it comes to video lighting. This camera uses the XAVC S format; it is special because it is able to utilize the Linear PCM compression that is existing.

Sony NEX-FS700RH is able to record 4k raw by the use of AXS-R5 RAW recorder. The camera frame rate does not disappoint because it is actually very good. Sony NEX-FS700RH also has slow motion capabilities as well as an interchangeable lens. 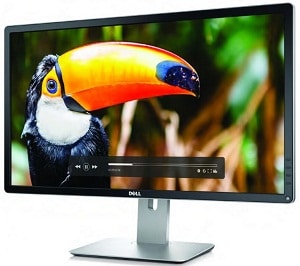 Dell 28 Ultra HD Monitor has excellent picture quality and an expansive display. For whatever you to the clarity is Incredible. This monitor has flexible viewing as well as connectivity optional. Because of this, the monitor enables you to boost your productivity.

LG 31MU95 is 31 inches and it is a monitor that boasts a very high resolution that goes up to 4,096x2, 160-pixels. This monitor is geared to give the best as well as towards professionals. LG 31MU95 is ultra wide.

Samsung UD590 is a rocking display and it is 28 inches. This monitor is fantastic and it has a super sharp display. Samsung UD590 features only few ports, which include HDMI as well as one Display port.

Samsung UD970 has more ports and it houses more features for both the photo as well as video professionals. It is the improved version of UD590; Samsung UD970 also has a full array of the ergonomic options.

Asus PB287Q is a 28-inch display and it features an ergonomic design that is slim. The best thing about this monitor is that it has a lot of ports. 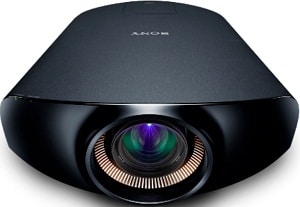 Sony VPL-VW500ES has 4k picture quality that is stunning. The price is amazing for a projector that is in its category. Sony VPL-VW500ES has an HD up scaling that is of a high quality, it also has 3D player, which is supported by built-in RF transmitter. The color system of this projector is Trilumious.

JVC DLA-X700R requires a high quality screen, a dedicated room as well as a professional calibration. All this makes it shine and give to its audience the best. JVC DLA-X700R has a spectacular picture quality and this is worth what you are going to invest in it.

Sony VPL-VW1000ES projector has a very good clarity. With this innovation, Sony has transformed the movie industry. This projector has a great picture resolution and it is able to deliver images that have breathtaking details.

Sony SRX-R220 projector is a projector that produces rich images. The good images give to the audience a nice level of fidelity as well as accuracy and the best thing about this is that, everything looks realistic. 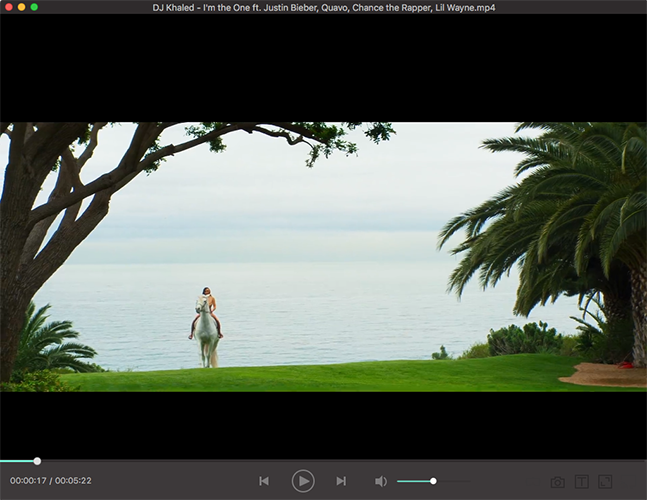 UniConverter makes it possible for you to download video from so many video sharing sites. It is very quick when downloading all you have to do is click the download button and in a short while you will have your video. Actually, it is the best 4K player compared to any other players. With it you can not only play 4K videos with amazing visual result, but also customize the playback mode as you wish.

Final Cut Pro X 10.1 has an amazing performance. This 4K player enables you to scale, composite modes, rotate as well as more play and the best thing is that you get to do all this without rendering.

JVC DLA-X700R requires a high quality screen, a dedicated room as well as a professional calibration. All this makes it shine and give to its audience the best. JVC DLA-X700R has a spectacular picture quality and this is worth what you are going to invest in it.

This is a simple fast as well as powerful player. It is for the Mac operating system, the newest version, which is 5.2, supports Ultra HD videos and the best thing is that it has been improved and the bugs that it used to have, have been fixed.

> Entertainment > Enjoy 4K through 4K TVs and Other 4K Gadgets