There are different software available on internet which allow you to record videos. Similarly, there are a variety of different video recording apps available on the Apple store through which you can record high quality videos directly from your iPhones and iPads. Different apps have different features. Some have very good recording speed, some have automatic stabilization feature available, some are known for their video editing effects and some have made video capturing as easy as ABC.

With so many video recording apps to choose from, it can be difficult to decide which app to use. Here is a list of the top 5 apps which are among the best offerings on the Apple Store. 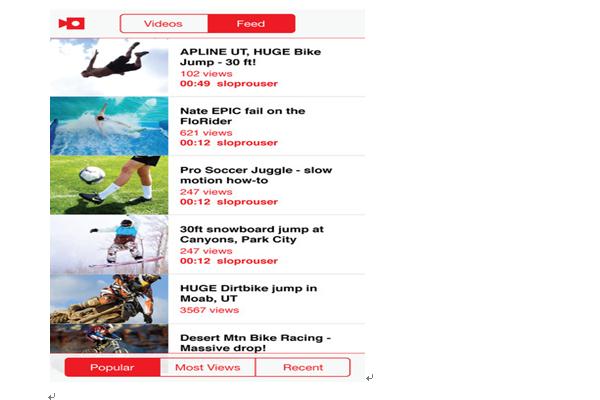 SloPro is one of the best video recording apps designed for both iPad and iPhone. This app allows you to capture videos at high speed rate having super slow motion video playback support. You can shoot high quality videos, edit them and share with your family and friends and offer them the joy of watching slow motion videos. You also have an option of jumping from slow to fast and fast to slow according to your needs and requirements. There are also three slow effects available to choose from: frame blending, ghosting and optical flow to add some uniqueness to your videos. Another great aspect of the app is that you can easily edit your videos while recording them. The GPU will take the entire burden for hardware acceleration and thus, becomes capable of providing 8 times faster speed. There is also an in-app sharing facility to upload videos directly to YouTube and Facebook. The app supports iOS 7.0 or above systems so you must keep that in mind. 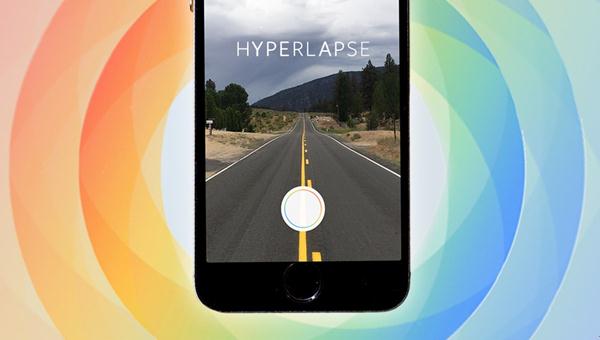 Hyperlapse is another amazing video recording app and the great thing about it is that it is entirely free to use. You can create some mind-blowing time lapse videos with its automatic stabilization feature which allows you to record videos without any kind of shaking. Whether you are in motion like running, jumping or walking doesn’t matter as it will record videos in the smoothest way to give you the most optimum result. The videos have a cinematic appeal to them that is hard to find with other video recorders. You can record long videos and edit them to change their size so that you can easily share them with others. The app also allows you to speed up your recordings up to 12 times without any problem. You can share your recordings on Facebook and Instagram directly from the app if you want to. There is no need to sign up or to use an existing account before starting the app which is obviously another bonus. 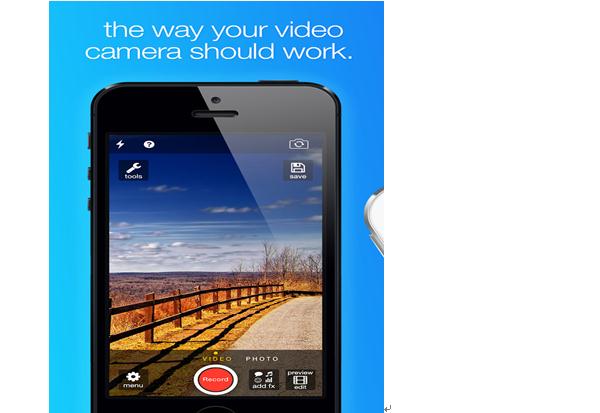 reShoot Video & Photo Camera with Editor is an extraordinary iOS app through which you can not only capture photos and record videos but you can also edit them with great ease. The user interface is extremely simple so that you are never confused about how to use the editing features to full effect. You can easily jump between recording and editing through ‘On the fly’ editing feature. There are also many other features available including different sound effects, emojis and stickers. Interestingly enough, there is an option of using stickers developed by you and you can then designate those stickers to your videos or photos. reshoot Video & Photo Camera with Editor offers the option of pausing the recording which allows you to continue recording a particular video and then continuing it later so as to not include any unnecessary part. Auto-pause is also there to let you receive any important call while recording the video. Your old video clips can also be easily imported from your album to start the new recordings. The editor mode also offers the option of clipping the video as and how you want to. This app is compatible with both the iPhone and iPad.

YouTube Capture is another high quality iOS video recorder app through which you can easily record full length videos from your smartphones. The app has an extremely simple user interface and the easy interface makes recording, sharing and editing your videos a piece of cake. You can stitch different video clips together to make a complete video for you. It proves a great option when you record a given video in different takes as you can then easily compile the best parts together. You can also rearrange the clips and can trim them without having any difficulty. You can also add any soundtrack you like to your recordings from your music collection. The resolution of the recorded videos can be changed as well. After recording, the app asks you to first upload it on YouTube and then gives you the chance to share the YouTube video on Facebook, Twitter and Google+. This app is also compatible with iPad and supports iOS 6.0 or above. 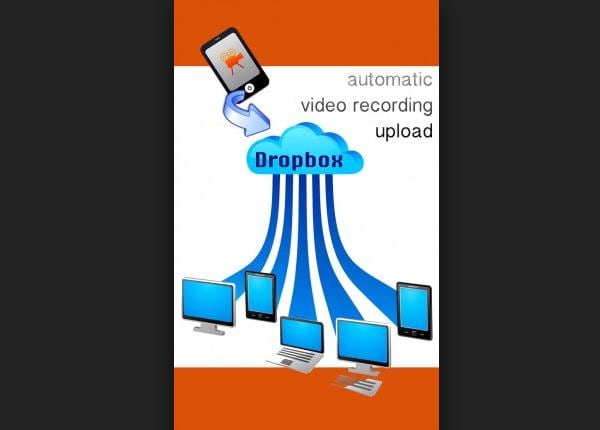 Video Recording Uploader is the last video recorder in the list and it is also free to use. The app allows you to record videos for an unlimited time period and you can upload them to Dropbox to view your recorded files from any system by simply signing in to your Dropbox account. The method of recording any video is very easy. All you need to do is to just set the APP, open your Dropbox account, select the recording length of the video as well as the length of each piece and then press the record button to start the proceedings. The uploading speed depends entirely on your internet connection.

If you don’t use Dropbox then you can simply save the video in your album too. There is a safety feature incorporated with the app too which can prove useful in case you want to hide the recording videos from anyone else who might use the iPad.