iPhone has been the most desired mobile phone since iPhone first came to market around nine years ago. The iPhone was launched on June 29 2007, in the U.S.A. The anticipation was so much high that hundreds of people lined up outside the stores outside and seeing such passion the iPhone was even called "Jesus Phone" by many media sections. Since then, iPhone remained the most desirable mobile phone. People across the globe are eagerly waiting for the iPhone 7. By all means, iPhone 7 is the most anticipated mobile phone among mobile phone users. If rumours are to be believed then iPhone 7 will be released in September this year and iPhone 7 colour may surprise you!

The iPhone 7 is expected to have significant new features. It is believed that to make iPhone 7 look more distinctively different than iPhone 6, apple will not continue with the regular space grey variants. Apple is also rumoured to introduce a deep blue colour variants for their new iPhone 7 models. There are also rumours of apple using space black colour. Colour has always been one of the distinctive things about iPhones. While the early models only came in aluminium and black colour only, the recent models such as iPhone 6s and iPhone SE offered more colours like silver, gold, space grey and the brand new rose gold. The iPhone 6 was available in silver and space grey.

The colours in iPhone were designed keeping in mind various requirements of the customers. The iPhone 7 is also expected to have a black or white faceplate. Faceplates enhance the viewing experience. For instance, the previous generation of iPhone 6 comes in space grey colour with a black faceplate. When you are doing something that has filled the entire screen or simply full screen, like when you are playing games or watching a video, the black faceplate fades away and allows you to immerse fully in whatever you are doing. Company thinks this all new feature will be quite appreciated by not only the Apple fans but also by the critics. However, the real verdict will be out, once people use and experience this path-braking innovation from the most loved technology company, Apple.

The gold, silver and rose gold iPhone 6s & iPhone SE have white faceplates. When you are on some messaging app or reading on the web or an ebook, the display is lit and since the faceplate is white, you will find no dark border framings.

The classic grey colour might not be in iPhone 7. The most rumoured colour of iPhone 7 is going to be a deep navy blue or in black variations. The last iPhone model came in rose gold colour and with the rumoured colour of iPhone 7, Apple might be hinting toward introducing new and more exciting colours. And since the rose gold colour went on to become one of the popular colour choices for iPhone, apple might be trying to complement that with another new vibrant colour.

While rumours of iPhone 7 having variants of the colour blue became quite popular, a leak from one Italian publication stressed more on the space black colour as the most possible colour for the next iPhone7. Rumour has it that apple may re introduce the colour black after its absence from apple’s last three generations of iPhone. Even renowned Japanese news websites like 9to5Mac and MacOtakara also claimed that apple is going to bring back the space black colour for iPhone 7. The space black colour was not seen since the 2013 iPhone 5s. If rumours turn out to be true then iPhone 7 will be the first black iPhone with a metal design. 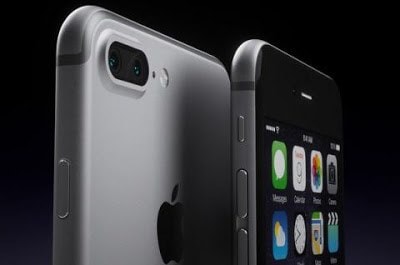 The Japanese news website also reported that the space grey variant will be dropped and will be replaced with a new deep blue colour. Further, it was added that iPhone 7 will consist of colours such as silver, gold and rose gold along with the deep blue colour in both the 4.7 inches and 5.5 inches models. Apple might be following Samsung after Samsung started offering blue flagship phones and those seemed to be among the more popular options.

Soon after the reports from the Japanese news website MacOtakara, some beautiful concept images were released by designer Martin Hajek. 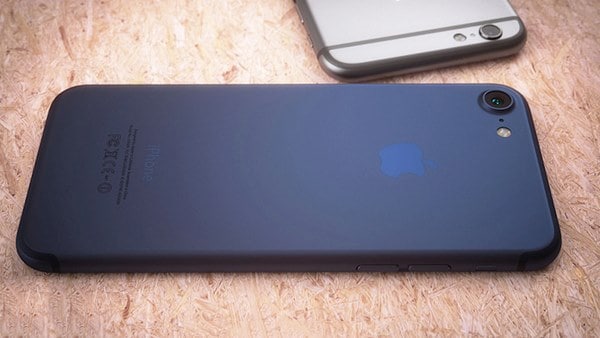 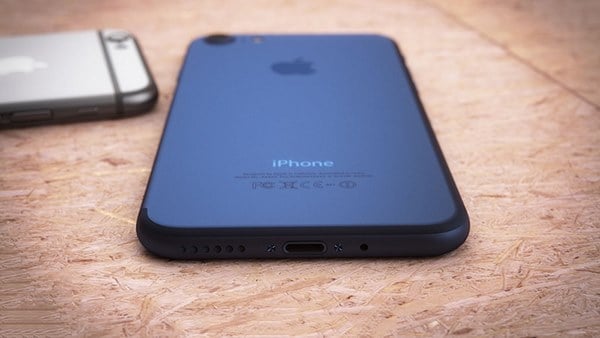 The French website called nowhereelse.fr posted an image and claimed that the image is of the final design of the golden iPhone 7 casing and the images appeared to confirm the most talked about rumour surrounding iPhone 7, the presence of twin speakers on either side of the lightening port and the lack of headphone or earphone port. 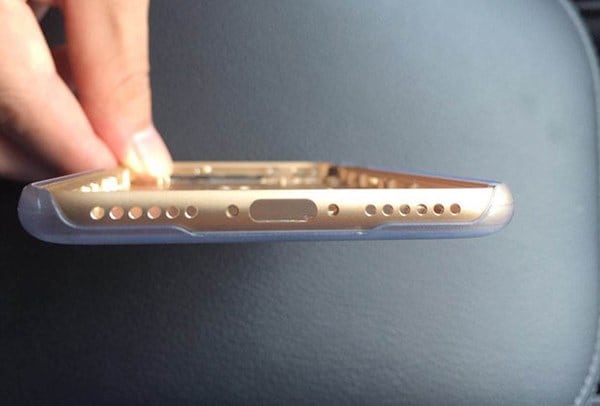 The iPhone 7 is expected to get a distinct physical design after the largely identical generations of iPhone 6 and iPhone 6s. The iPhone 7 is also rumoured to be up to 1 mm thinner, potentially between 6.0 to 6.5 mm, and maybe for that reason apple decided to remove the headphone port and implemented a thinner lightening port. The Japanese website MacOkatara first reported on their website in the 2015, that iPhone 7 won't have a headphone port. According to 9to5 Mac, iPhone 7 will have lightening connected ear pods or wireless ear pods. The ear pods could be called Air pods', a name that Apple has already the trademark for. The ear pods are likely to be created by the team of Beat electronics, the company acquired by Apple in 2014. These ear pods are expected to be completely wireless and even won’t have a cable that will connect the ear pieces.

The battery life of iPhone 7 could be better than iPhone 6 & iPhone 6s and better screen resolution. Apple may use the highest pixel density, that was exclusive to the iPhone 6 Plus and iPhone 6s Plus that is 401 pixels per inch, in iPhone7.