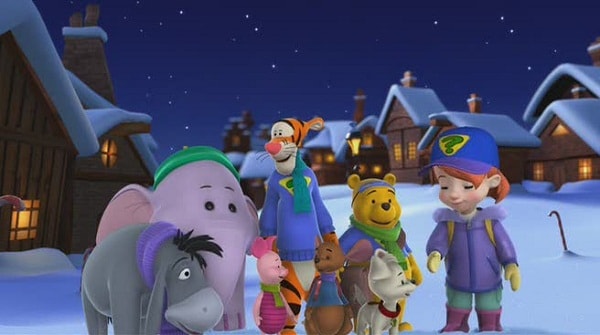 Released in 2007 as a direct-to-video movie, Super Sleuth Christmas Movie is based on the popular series My Friends Tigger & Pooh. The movie is set on Christmas Eve where all the friends meet at Pooh’s house for a celebration. Two of them find a sack that fell off Santa's sleigh, and Molly the reindeer comes looking for it. She doesn't remember her way back to the North Pole. Pooh and his friends decide it’s time to help her out and end up helping Santa distribute Christmas presents. 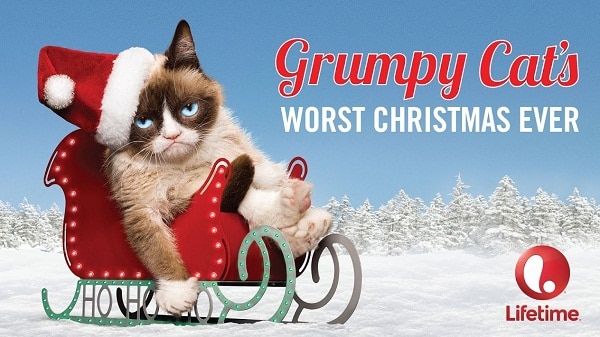 A young girl adopts a talking cat in the 2014 movie Grumpy Cat's Worst Christmas Ever. Living a lonely life in a pet shop, Grumpy Cat is disappointed watching other animals being adopted until finally a 12-year-old girl is a bit receptive. Both are surprised they can communicate with each other, and initial dislike turns into friendship, especially when a dog goes missing from the pet shop.

3. How the Grinch Stole Christmas 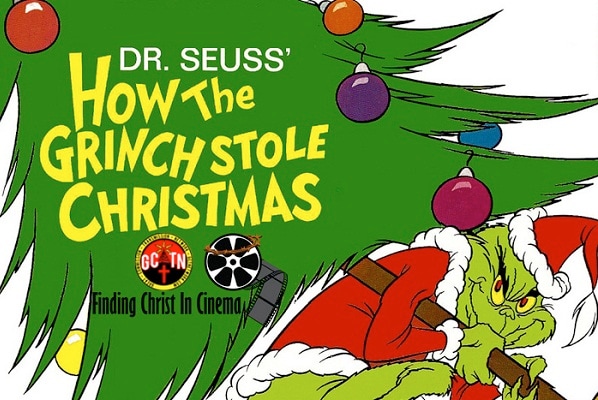 The Grinch story is ever so popular with over 4.5 million viewers having watched the movie on YouTube. The extremely likeable Grinch stays alone on the mountain and resents the joy and happiness found in celebrations within the village. He decides to take away the presents but realizes giving makes his heart grows larger. Christmas now brings new meaning to his life. 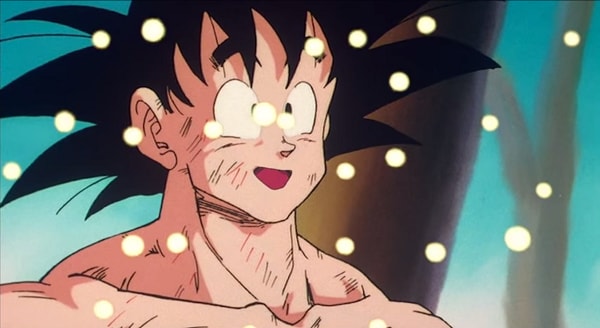 Goku, Piccolo, Krillin, Vegeta, and Gohan are part of the Z Warriors having fun and adventure fighting evil forces. The different characters are imaginatively created by DBZ Abridged. The animated movie was released in two parts and is among the most watched movies on YouTube. The fight between good and evil continues. The parody is aptly supported by Texan entertainers with comic relief introduced making the characters very likeable.

5. On The 2nd Day of Christmas 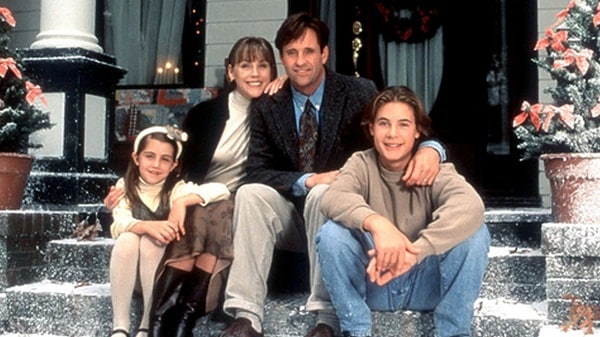 The aunt and niece pickpocket team of Trish and Patsy are readying themselves to pick pockets at the department store. They are caught by a security guard Bert. Patsy is to be handed over to social services. The offices are all closed, and Bert involuntarily must take care of both until after Christmas. Trish and Bert fall for each other, and detention turns out to be an enjoyable visit to Santa's Castle. Patsy begins to believe in the Christmas spirit when she receives a cycle as her Christmas present. Bert frees here when she's get kidnapped by another pickpocket. All ends well on the 2nd day of Christmas. Bert is set to marry Trish. 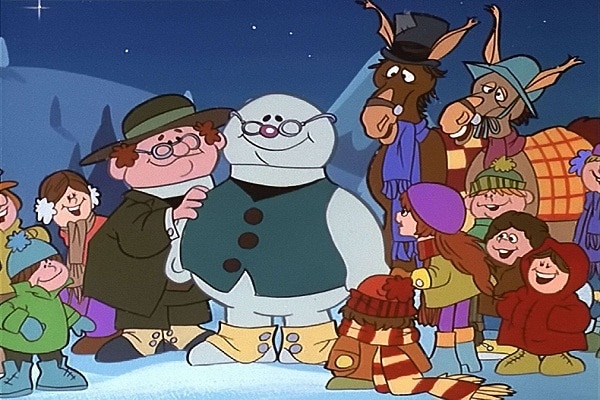 The 1976 special television program Frosty's Winter Wonderland was created as a sequel to an earlier Frosty movie. The wonderful movie reminds us of how good memories stay with us all the time. Frosty returns from the North Pole to play with the children. He loves his playing time but when nightfall creeps in, he feels sad and lonely. The children think of a novel idea and build him a snow wife calling her Crystal. A gifted bouquet of flowers brings Crystal to life. They stay for the winter but finally leave for the North Pole. 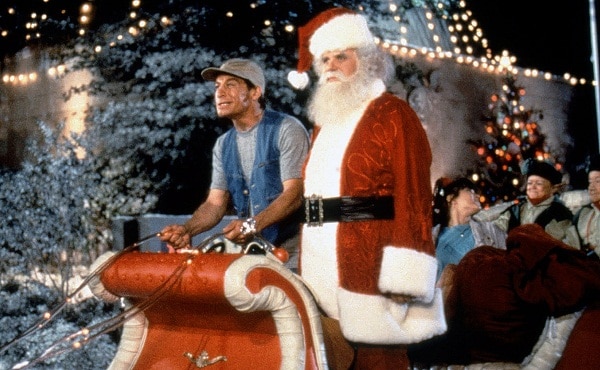 The comedy was released in 1988 and surprisingly a modern Santa Claus arrives at Orlando International Airport to hand over reins to the next Santa running a children's program. Taxi driver Ernest offers to take Santa and a runaway teenage girl to their destinations. Santa leaves a sack behind with magic powers. The story continues around each character demonstrating negative behavioural traits until the Christmas spirit pricks their conscience. The story ends with the new Santa taking over.

Adapted from A Christmas Carol, the fantasy film Scrooge was the first film on Ebenezer Scrooge out of the silent era. With the introduction of audio, the film creates mystery around the ghosts of Christmas by presenting ghostlike images without shape or form. Interaction between the ghosts and miserly Scrooge is the highlight and presented in great style. Focus is more on combining audio and visual effects to create a wonderful version of the original, though some characters have been left out. 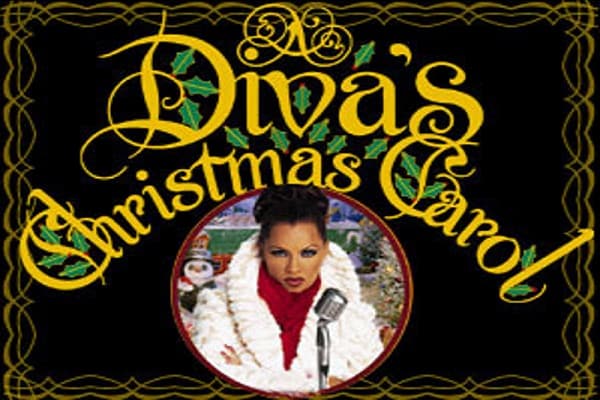 Here's another version of the Christmas Carol starring the real-life diva Vanessa L Williams. There's a slight twist to the storyline with Vanessa playing a pop singer when confronted by the three Christmas ghosts. The modern movie was released in 2000 and reflects how a sad childhood creates a bitter and coldhearted individual who eventually repents just like Scrooge. Modern scenes are used to bring about the change, and reconciliation between aunt and niece brings joy around.

The fantasy film the Nutcracker Prince is among the most viewed movies on YouTube. The familiar story of the Nutcracker and the Mouse King naturally attracts viewers. The movie revolves around Hans who is under a spell and turns into the Nutcracker. The only way the spell can be broken is if he were to kill the evil Mouse King and successfully woo Clara, a German girl who receives a Nutcracker as a Christmas present. Clara dreams of several events until finally she meets the Nutcracker in human form.