How to Create Dog Drinking Water Videos in Slow Motion?

Can I Create Dog Drinking Water Videos in Slow Motion?

Having a pet is one of the tough yet amazing parts of life, for you can always spend time and save precious moments of your pets. There are plenty of slow motion videos of dogs’ drinking water on the internet. Natively, iPhone 5S or iPhone 6 will let you do that task right from the camera application but the quality of the video is not up to the par. However, if you don’t own an iPhone or have older version such as iPhone 4S or iPhone 5, you can’t record the slow motion videos directly from the camera application.

Using Filmora Video Editor for Mac, you can convert any video to the slow motion video weather it is of your dog drinking water or your cat dancing. All you have to do is record the video of your dog drinking water using your Phone or camcorder. Transfer the video to your computer and rest will be done using the Filmora Video Editor. If you have record the video in portrait mode, you can turn it into landscape mode.

This doesn’t end here. Another amazing feature is removing the audio from your video so you can add any other type of background music to your video. There will be a scale to change the speed of your video, you can either select most left option for the slowest output video or “0.2” for the fastest video and there are certain levels in between the tortoise and rabbit and the mid value will represent the video in normal mode. 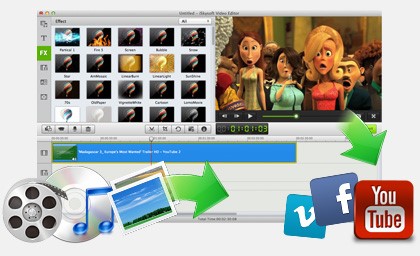 Step by Step Guide on How to Make a Dog Drinking Water Slow Motion Video with iSkysoft: 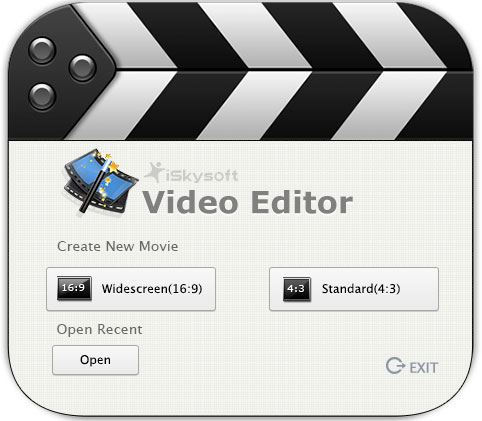 Download Filmora Video Editor for Mac. Launch the program and click on "Standard Video Mode" as shown in the screenshot.

Click on “Import Media” on the main screen. It will open the folder, select the video which you have already transferred to your mac and click on “Load” to import that video to Filmora Video Editor. Once you will click the “Load” button, the video will be loaded in the media panel of “Filmora Video Editor” as shown in the screenshot below. 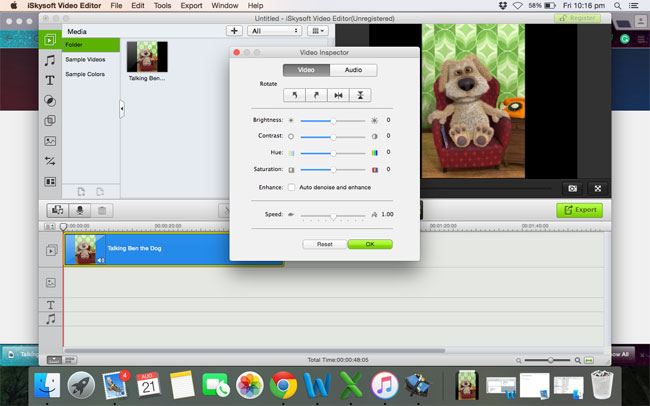 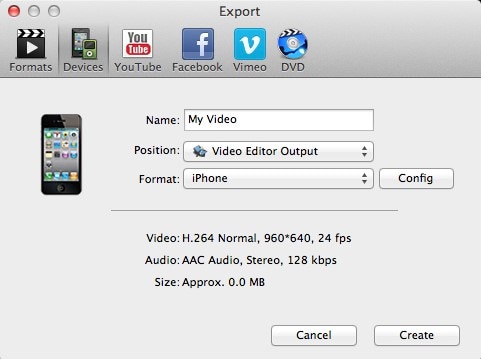 That’s it! The slow motion video of your dog drinking water has been created. You can click on the “Export” button below the preview mode to export the video. If you want to move the video to your iPhone, set the different parameters and hit the “Create” button otherwise click on “YouTube”, “Facebook” or “Vimeo” to upload the video directly to the social networking website.

The most important part about using the Filmora Video Editor is that the quality of the video is not ruined after editing it, you will still get the high quality video on your PC and can also directly upload that video to the “YouTube or Vimeo” and with the latest version of Filmora Video Editor, videos can also be uploaded directly to the “Facebook” or you can save them on a DVD to view them on a widescreen TV. Here’s the detailed guide of how you can use Filmora Video Editor to make dog drinking water slow motion video.