How Does Windows Phone Compare to Android and iOS

In the wake of advancement in science and technology there are various mobile platforms that are being developed. It is also a fact which ensures that the users get the best outcome in relation to the upgrades that are being done. From iOS to Android there are thousands of developments that are being done. The Android Windows phone is a terminology which makes sure that the comparison between both the platforms is made with ease and satisfaction. There are several points which make sure that the difference between these two platforms is made clear. In this tutorial the points that are to be considered in this regard will be discussed.

How Does Windows Phone Compare to Android and iOS

It is a dual idea that has been subjected. It means that the difference between the Windows and iOS is discussed. On the other hand the difference between the Windows and Android is also discussed. In this section of the tutorial the two factors are segregated to make sure that the user gets to know the main points and therefore it is easy for them to compare the platforms with ease.

Difference between iOS and Windows

1. The main web browser for the iOS is Safari and for the Windows it is the Internet Explorer. However both of the web browsers are also available on both the OS that are under discussion. It means that the users of iOS can enjoy IE and that of windows can enjoy Safari. 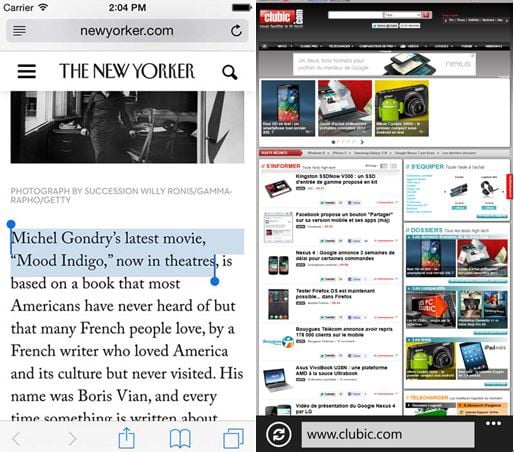 2. Integrated messaging that is non-carrier based is also different on both the platforms. For iOS it is the iMessage and for the Windows phone it is Skype. However in this regard it is to be noted that the iMessage is not available for Windows. The Skype can be used for the iOS platform as it is available at the App store. 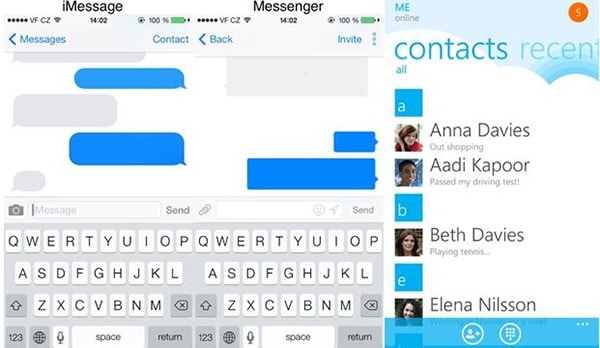 3. The tethering on both the devices differs a lot. The personal hotspot idea on iOS depends upon the carrier and therefore it cannot be activated every time. On the Windows mobile phone it is carrier independent and therefore can be activated with ease and without interference from the carrier. 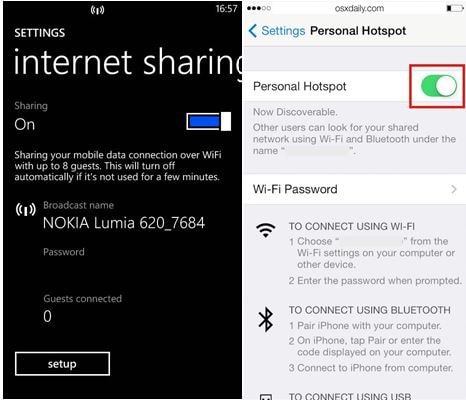 4. The NFC payment software in the iOS can only be used with the Apple Pay. On the other hand on Windows the payment mode has been developed and is named as 8+. It is platform independent. It also means that the users of Windows phone enjoy relatively more control over the payments that they make. 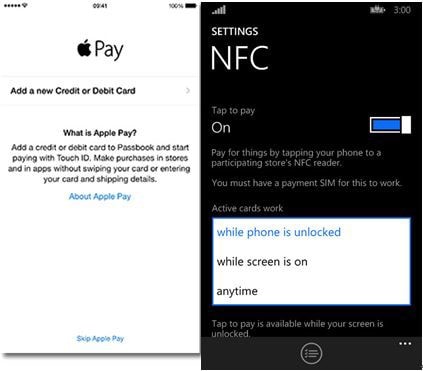 Difference between Android and Windows

1. The non-carrier based integrated messaging on Android is Google hangouts, on the other hand it is the Skype that is used on Windows phone to get the same work done. It is also to be noted that Skype is used by most of the users and is preferred over Google hangouts. 2. On Android it is possible to transfer files over WiFi with ease. It is therefore one of the features that is not available over Windows phone. Only the third party apps can perform the work on Windows phone. 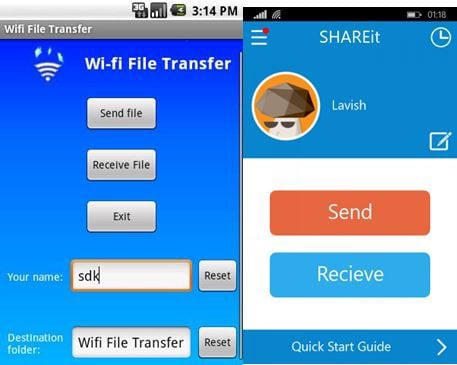 3. Web RTC or the web real time communication is available on Android. On the other hand the Windows phone disallows any such activity and therefore there is no configuration at all. 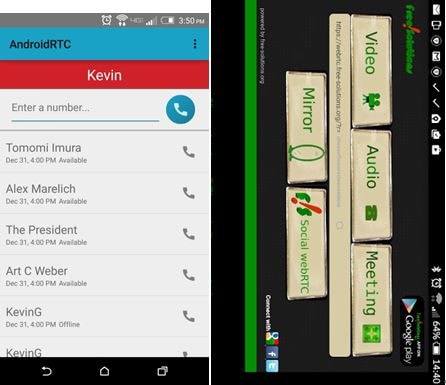 > iPhone > How Does Windows Phone Compare to Android and iOS