OS X Yosemite vs. Mavericks: Should I Upgrade to Yosemite?

The Apple Company introduces the new operating system that they will begin to use the Mac this year: the Yosemite. The version will replace the current operating system OS X Maverick. The OS will come with some important changes, especially, in the form of icon images. Furthermore, Apple wants their users to upgrade to this version. For this reason they offer a free upgrade to all OS X Maverick users. 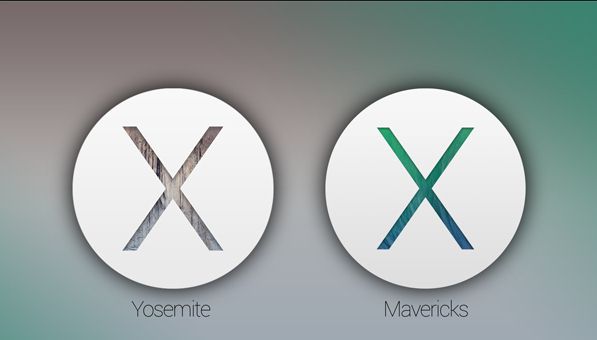 One of the new features that we will see in this new operating system is in the field of design and in the form of notification icons. Yosemite introduces them in transparent form and with a design much more minimalist. The icon design, as well as the dock button changed completely. This provides a new image, which is more simple and minimalist, adapted to what we have been seeing in the iOS.

On the top bar, you can find a new design featuring: smaller Apple logo. Close to this, you will have the battery charging notification, simple Wi-Fi icon with much thinner bars, are some features which can be found at the top. 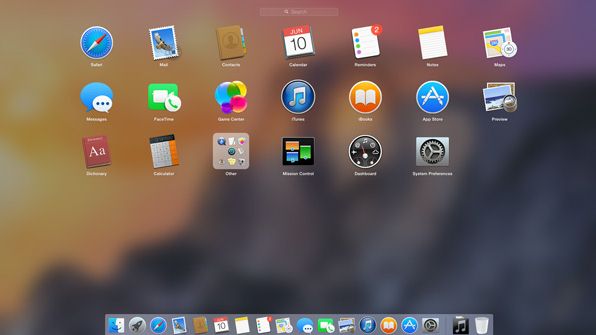 You can easily find changes in the Finder section while comparing it with OS X Maverick. Yosemite features “Finder” button to do a Mac internal search. The tool has been modified using a design, which is simpler, similar to that used in the iOS 7, with a relocation of the buttons.

The Finder in OS X Yosemite deserves attention. Now you can search for documents by the name of an app, facilitating daily queries; perform unit conversions and web searches, all in one place. 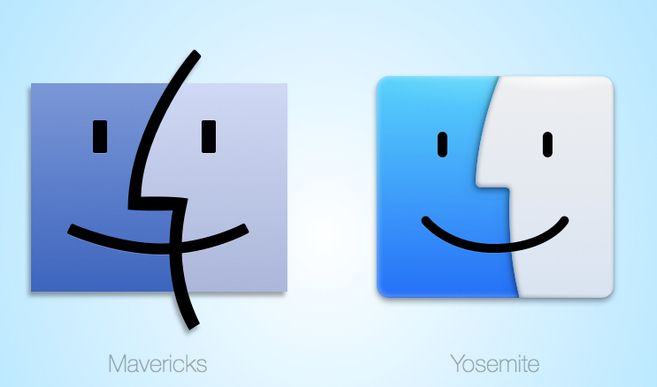 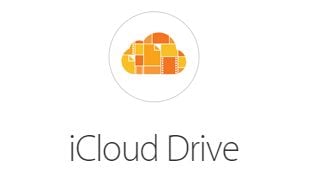 Good news is the iCloud Drive, something that many OS users asked for a long time. Now, Apple integrates the Finder section with the iCloud Drive, where you can store any files that the user wishes to arrange in his preferred way. In addition, the Yosemite user can sync all the files from all Macs and iGadgets. These files can easily be accessed from Windows PC, as well as from Dropbox. 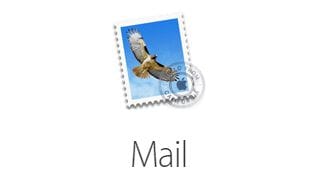 In the Mail section, we had a renewed interface with drag and drop option. In addition, the system also offers a resource for submitting files via iCloud up to 5 GB. From the Markup, Apple allows an easy acknowledgment of the content received via email. 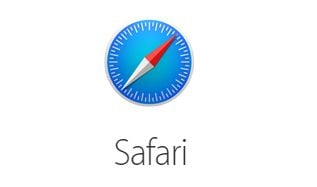 The official browser, Safari, now has the flat visual design. This which brings a new unified address bar that offers contextual searches, access to all favorites section, advanced management of tabs and more sharing options, including acknowledgment of mail content and feed subscription. 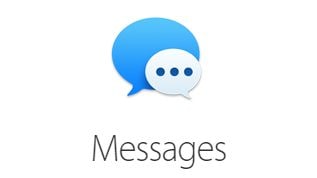 • Messages and the FaceTime

Yosemite OS is the AirDrop between Macs and iGadgets. The system now permits users to recognize the applications when the user stops doing work on the device. This service includes providing notifications and controls to go straight to the point where you stopped your work. The Messages and the FaceTime also became much better with this new OS. It is now possible to answer SMSs and calls from a Mac. Newer icons have already been introduced in this system. Icons such as Maps, Safari and FaceTIme are totally revamped to attract the attention of users. However, remember that Yosemite is still in the developing stage. It is expected that final release may include more changes.

Should I Upgrade to OS X Yosemite?

A word that could easily define the new operating system OS X Yosemite is “Integration”. This is because, the entire design finally shows a close integration with the iOS, which may end up providing users a series of services that can make a difference with respect to other brands.

When we compare Mavericks with the new OS Yosemite, the Apple devoted their attention in three specific areas: Interface, Apps and continuity. The system was redesigned based on visual 7 iOS to give new life to the interface standards for the desktop. The extensive use of translucency and layered design was pretty aligned with the visual tradition of the Mac.

Along with OS X, all native Apps and Notifications were redrawn. This is pretty much true in the case of notification, which included in the area “Today”. This section provides a full summery of your daily updates. These changes are already visible on the iPhone. In addition to this, it still has the ability to add widgets and other information along the traditional application alerts.

There are technically several reasons to do an upgrade from the Mavericks to Yosemite. First, the company offers this service for free. The new operating system is the future of Apple computing which incorporates an array of new technical features. The updated interface has the quality to align the current operating system to a much better state, resulting in easy access to all Apple products. The Skeumorphic design allows users to work well in any resolutions. In other words, visual clarity is the easiest word to define the new Apple operating system.

How to Upgrade to MacOS High Sierra

> OS X > OS X Yosemite vs. Mavericks: Should I Upgrade to Yosemite?