The Best Advice in 2016, Which iPhone Generation Should You Buy: iPhone 7 or Oth

Is it preferable to wait for a few more months for the new iPhone 7 or choose one from the existing line-up? Well, the answer seems quite confusing for many because of the choices presented by Apple to the users. Of course, the current line-up of iPhones are way ahead of their predecessors and offer much more than just being a smartphone, to some extent they seem outlived!

Apple’s iPhone is still a preferable smartphone in comparison to Android phones from different manufacturers. Although there was a time when people shifted to Android due to the under-the-hood specs, the current versions of iPhone are meeting most of the requirements of users – faster processors, improved cameras, and new features.

Which iPhone Generation Should You Buy: iPhone 7 or iPhone SE, iPhone 6s, iPhone 6s Plus

Choosing between iPhone 6 series and the yet-to-release iPhone 7 could be a promising decision. Given the advantage of the devices, Apple manufactured the SE, 6s, and 6s Plus keeping in mind about the different requirements of users. In short, the phones are available for almost every user. For instance, students who wish to have a larger screen have the choice to get the 6s Plus while homemakers with a smaller device yet powerful can opt for the SE version. Choosing an iPhone requires an individual to access their situation, which includes requirement and the money they are willing to spend. Anything but less, the important aspect to consider is the functionality offered by the device. Continue to read ahead as we summarize the differences between the devices.

It should not be an issue at present because Apple is yet to announce the new device, which shall be in a few months from now. Nonetheless, it is imperative to consider it because those who are upgrading or purchasing iPhone for the first time have a lot to take. Apple announces new devices each year in September, and there is a probability that it will once again release a new model this September with the tag as iPhone 7 or a different name. Apple's iPhone 6s and 6s Plus offer incredible features that are sure to fulfill different needs of the user. The decision to wait depends honestly on the current smartphone that you are using. 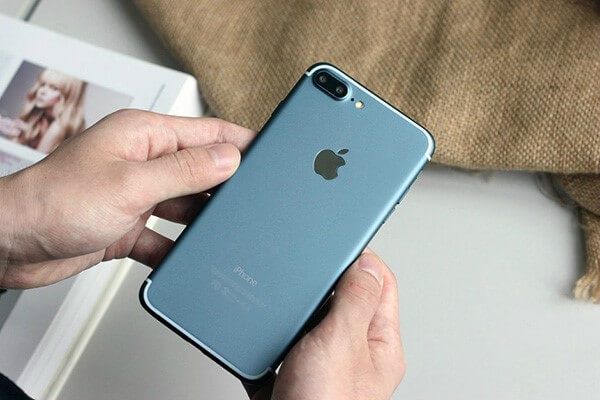 The 6s Plus is the expensive and the biggest iPhone from Apple. With a 5.5-inch screen and improved battery, the phone stands as the best-selling device. Subtle changes include the new pressure sensitive screen, improved camera, increased battery efficiency, and increased thickness to accommodate 3D Touch. The series further uses the 7000 series Aluminum material, which is expensive, sturdy, and yet light in weight. The additional inclusion is the Retina flash even for the front camera, which now allows the user to capture Live Photos and view a three-second animation of the same. 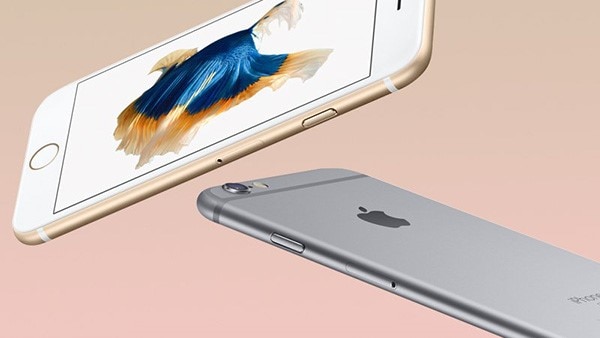 The popularity of 6s Plus is among women and gamers. It is because of the bigger screen and the possibility that women can carry it comfortably in their bags, unlike men who just have pockets.

The design of 6s is similar to that of iPhone 6 but with a few changes. There was no boost to the screen resolution but added the all-new 3D Touch that introduced a plethora of new features. The feature allows a user to peek and pop by pressing the screen lightly or hardly. For example, by pressing the screen harder, an individual can view a mail directly rather than opening the mail account. The new A9 processor coupled with M9 motion processor adds a boost to the graphics and performance of the overall device. The biggest update that we can talk about on the phone is the 12MP rear camera and 5MP front camera with enhanced pixels. 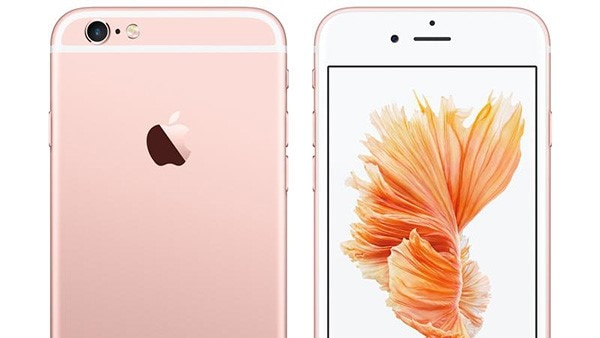 The improved features of the camera and pixel size could mean that the device is ideal for photography lovers. Nonetheless, the 6s Plus offers a similar configuration with a slight increase in screen size, weight, and thickness. Therefore, selecting between iPhone 6s and 6s Plus is purely the choice of the user and their decision on investment.

The iPhone 6 Plus is the company's first phablet styled device with better performance than iPhone 6. With 5.5-inch screen size and improved iSight camera, the 6 Plus is a worth to look into for those who tend to swing between the iPhone 6 and iPhone 6s. 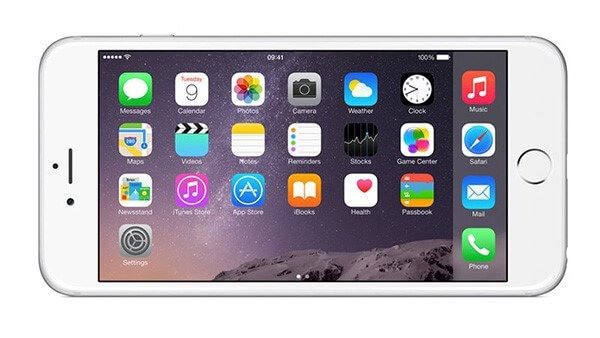 People tending to look for a phablet experience have the best reason to choose the iPhone 6 Plus. The device is beneficial for gaming and movie lovers, who would like to have their entertainment on the big screen.

Of course, the iPhone 6 is way better than its predecessor with bigger screen size, improved processor, and NFC for Apple Pay payments. 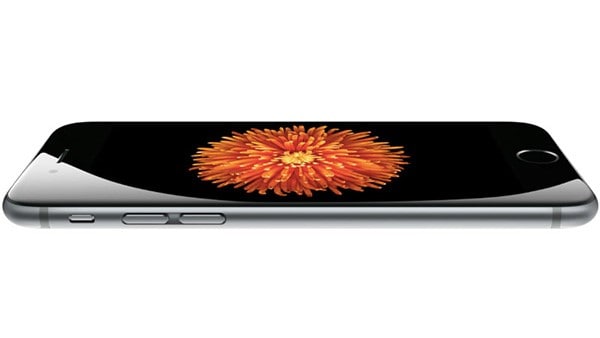 The device is suitable for almost everyone who wishes to have a device with a larger screen and at the same time considers portability. The iPhone 6 eases itself into a pocket and affordable than other models within the series. If you already own an iPhone, then it is preferable to wait before upgrading. The difference with iPhone 6 Plus is that iPhone 6 is 1334 x 750 pixel resolution with 326ppi.

The compact device is the new entrant from Apple, and in fact, the smallest! It carries the same design as 5s but improved features. It runs on an A9 processor, has varied storage options, hosts 12MP rear camera, and supports Live Photos. The phone is for those who seek a portable communication device with latest features, is small in size, and light on the wallet. 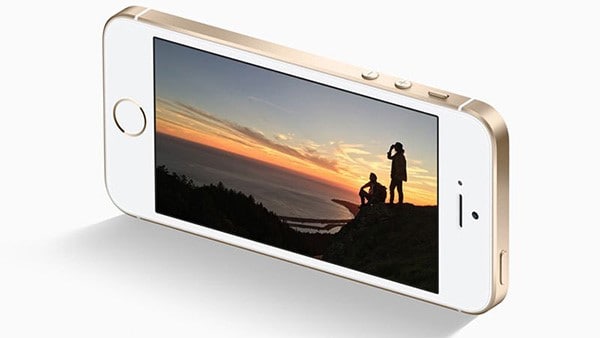 In the end, choosing the best iPhone is dependent on a user’s productivity, need, and investment.

> iPhone > The Best Advice in 2016, Which iPhone Generation Should You Buy: iPhone 7 or Oth