The tenth generation of Apple’s OS for its Mac computers saw the use of various wild creatures. Apple has given names such as Leopard, with a Snow Leopard variant, and Lion, with a Mountain Lion release following it. The new OS X, version 10.10, is most likely a sign of more new things to come for Apple’s operating system. It is called Yosemite, a name that strays away from the usual names that the tech giant has been giving to the different versions of its operating system for the past several years. In this article, we discuss how it probably went down to giving OS X 10.10 the name it holds now. 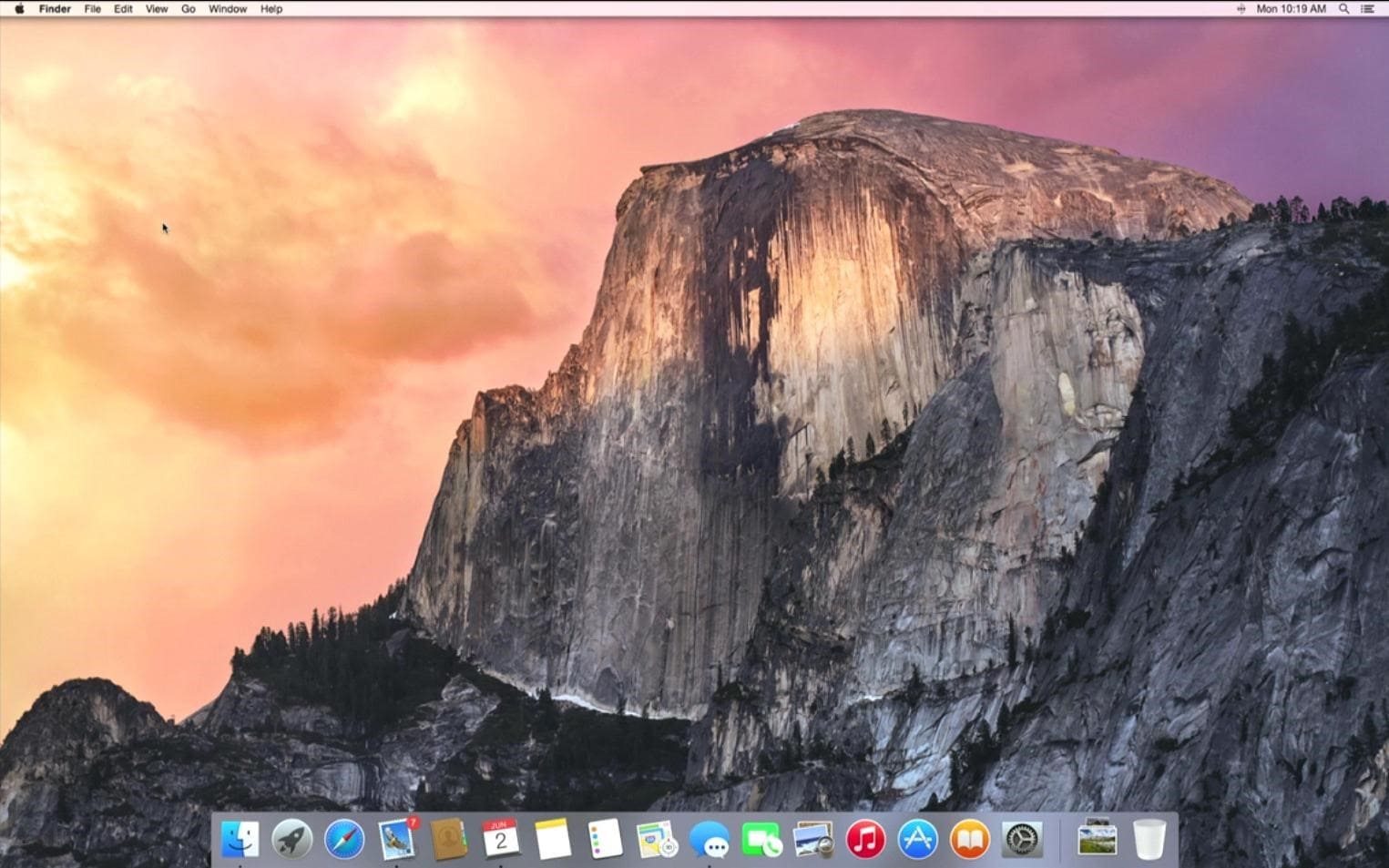 We name five probable reasons that may have made Apple result to this name for their new operating system due for release in fall 2014.

So what do you think of the reasons we presented? Which of them sounds more appealing and rational? Let us know in the poll below:

What Apple May Call the Next OS X

Following the new California-based naming scheme, we predict that the new OS X may be called ‘Redwood,’ after the national park in the north-western portion of California. OS X ‘Redwood’ sounds fitting for a new operating system. It has a touch of the sleek-ness that Apple’s operating system’s exude, while having that classical flavor in it. Besides, ‘Redwood’ may be a good name that may perhaps help in attracting more people to upgrade to it, just as we thought of Yosemite for OS X 10.10.