Windows Media Player was developed by Microsoft and has become the default video player when it comes to Windows in the minds of its users. It can operate not only on a desktop or laptop with Windows OS but also on Mobile devices and Pocket PC. This is a very common player that people are familiar with. Along the years of Windows Media Player development, this audio and video player for windows has provided a lot of features for its uses. It can now rip and burn music in an audio disc format or as a plain data such as mp3 cd playlists. Another thing it can do is to synchronize content with an mp3 player or with any mobile devices today.

This is a multimedia player alternative of windows media player for Mac. Its Mac version is downloadable online and it is for free. Its version, the QuickTime is a multimedia platform that works on Mac and Windows OS. It can be used on mobile phones and digital camera. It lets you watch videos from the internet and some high definition movie trailers. It can play various multimedia formats and most of all it is very easy to use. However, as Mac native player, it only supports few video formats such as MOV, MP4 and few AVI codecs. 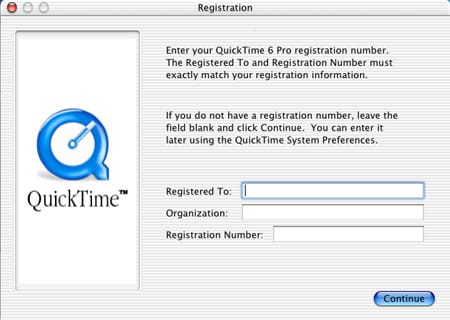 VLC Player is a cross-platform player that is open source making it free to download from the internet. It can be used on multiple platforms such as the Mac, Windows, Solaris, Linux, Ubuntu and a lot more. VLC can play multiple video formats such as DVD, CD, VCD and audio formats. Its main features lies on its capability of playing everything for discs, streams, webcam and a lot more devices storing or using multimedia. It can play MPEG-2, DivX, MKV, WMV, MP3 and more. And most of all, it can do streaming and media conversion which is very great plus on media players these days. It also has a user environment that is easy to use. 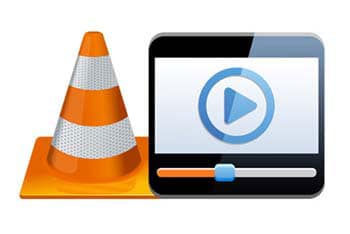 Part 2. Recommend the Best Tool to Convert and Play Videos on Mac

iSkysoft iMedia Converter Deluxe for Mac is almost the option for you to play all video formats on your Mac. Though it can't directly play your videos, it's much more useful and comprehensive than a Windows Media Player alternative. It converts your videos to Mac supported formats with original quality as well as other 70 popular video formats. This easy-to-use and powerful converts helps you to covert your videos with an extermely fast speed. After conversion, you'll be able to enjoy the converted videos on your Mac easily. 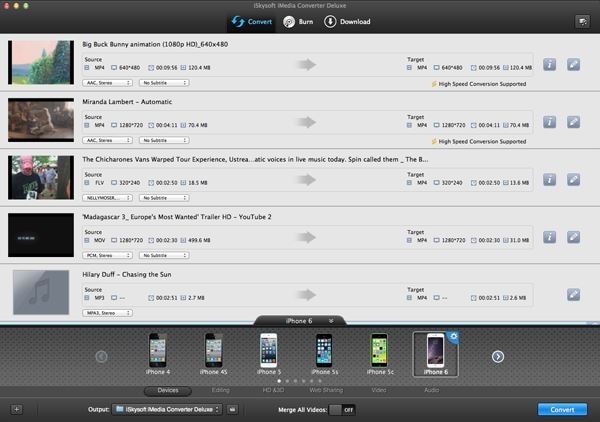 - It converts videos of almost all formats on your Mac, including AVI, MKV, MP4, MOV and much of camcorder videos;

- Converted videos can then be played on iPhone, iPod, iPad, Apple TV and all other multimedia devices;

- The coversion is extremely fast and brings zero quality loss to your video;

people have downloaded it

3 Steps to Convert Videos on Your Mac with iSkysoft

Step 1: Add videos you want to convert to the program

To import videos, you can check the "File" menu then choose "Load Media Files" to browse your files. And you can also directly drag and drop your videos to save time.

Now you should down to the bottom tray and select the output format/device according to your need.

Microsoft has tried to develop Windows Media Player for mac and even for Solaris but has long since discontinued this venture. However, there are still Windows Media Player for Mac that can be downloaded for free online. Example of such multimedia player is the WPM9 which is said to be created for Mac OS X. Be warned though as some have claim this can be unstable.