7 Benefits of Rooting Android You Should Know

Human minds are extremely volatile, and these want to select things of their own volition. But in case of using a phone or a tablet PC, does it satiate your ultimate desire of controlling it in all the ways you want? Perhaps everybody of you will respond negatively, and the response has strong grounds too as an user can't customize his/her customary Android phone or tablet PC as their wish. It's rooting that can give you an ample room to customize an android device as many ways as you'd love to. So the benefits of rooting android are worthy of sharing, and for this, these are elucidating here.

From the wealth of benefits of rooting android, we are mentioning only the 7 benefits that have great value in using an android device. Read on, and surely you'll be able to earn a lot of valuable information about rooting's positive outcomes.

After rooting, it can help you do many things on your Android device. Data Restoration is the one. Before you begin to recover your data, you can choose a third party tool to root Android first, also you can choose a complete process tool to do it. With iSkysoft Android Data Recovery Tool which is supported on more than 6000 different android devices, you can easily restore data from a rooted android device. This tool is great because it's helpful in rooting android tool with just one-click.

Tips: The most significant benefit of data restoration with iSkysoft Android Data Recovery is that this software can take your rooted device to the un-rooted state by recovering all the data so that the device doesn't void its warranty if there is any it has. 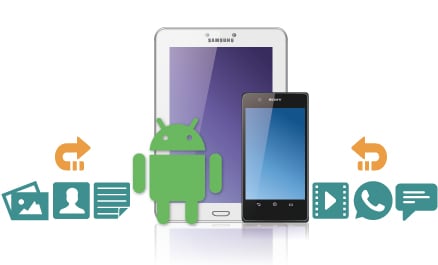 Through android's rooting, you get the access into the root files of your android device. This allows you to remove any of the unused or unwanted files as well as apps that is impossible to delete with an un-rooted device which will free some extra space on the internal memory of your device. Freeing up memory means better user experience as there you get ample space to process things on the memory. 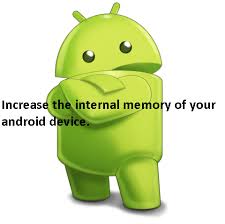 Overclocking is meant by speeding up the processing power of a device. Who doesn't want to have speedier devices? Everybody wants, so this is another well-sought benefit of rooting android as through the process, your device can do faster processing. Overclocking should be done after having complete knowledge of doing it. So don't do it until or unless you know it well. 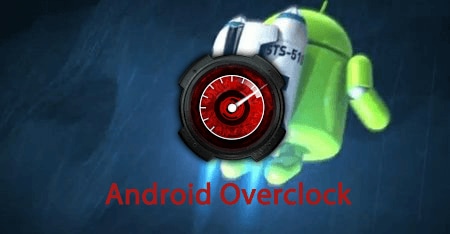 More or less it's proven that Google is dominating the mobile device's market with the android mobile operating system because of the wide range of apps' availability for this OS. As an android lover, you see thousands of apps on Google Play Store, but in reality you aren't allowed to use them all or at least as per your wish. Most of the users can hardly resist them using all the apps, but they become disappointed. This shortcoming can be avoided by rooting android. 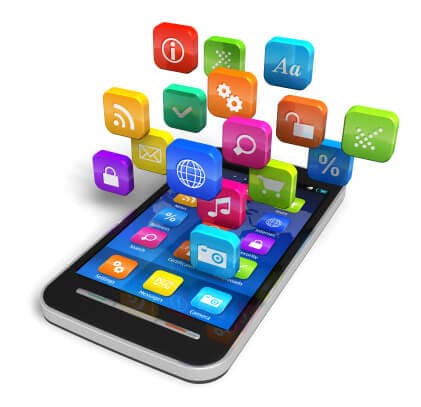 Ultimately, the overall performance of a rooted android device is way too better than that of an un-rooted device. In terms of usability, smoothness, customizable ROMs, bootable screen etc are great benefits of rooting android. 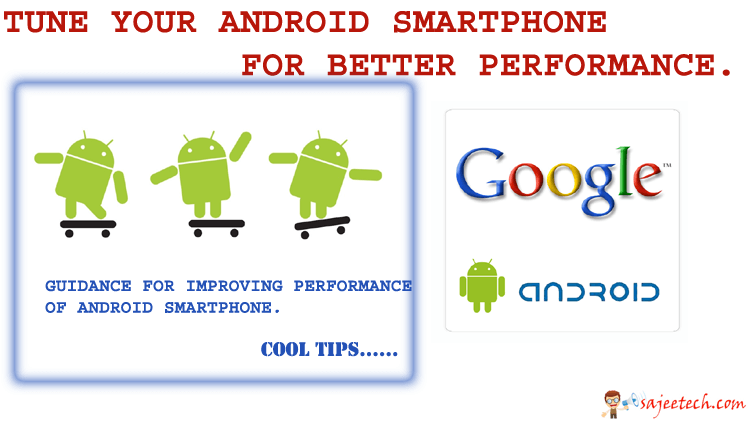 Are you tired of watching the same start screen while booting your device? You want to block some websites, ads on your android device? Or do you want to remove bloatware from it? Whatever the case is, you will have to root if you want to do these things. 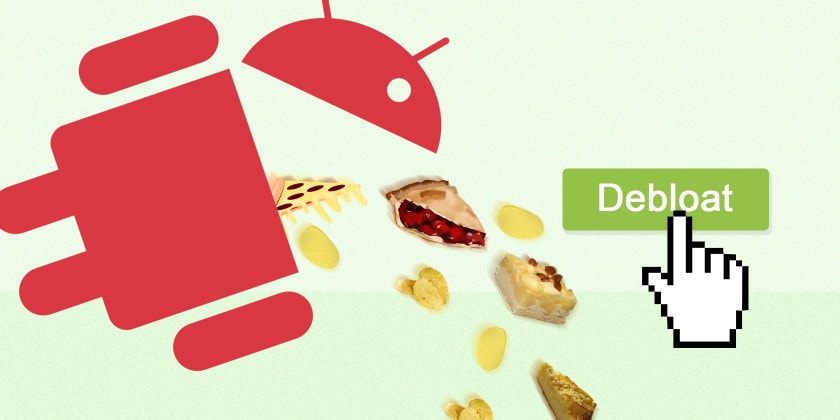 In most cases, after rooting android, user experiences better battery life. It often lasts for longer period of time if rooting is accomplished on an android device. 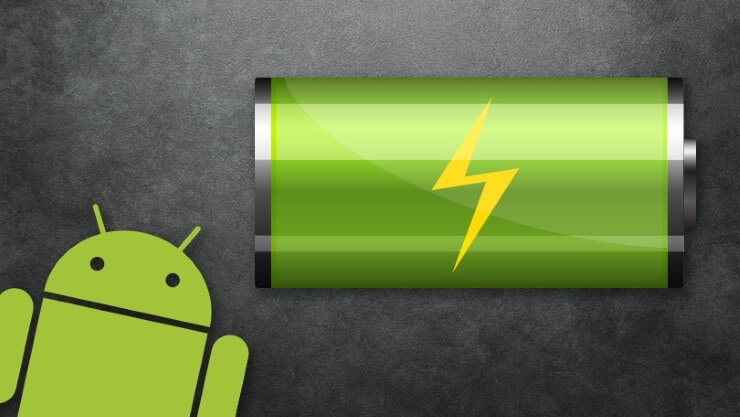 Form the above discussion, you see that the benefits of rooting android really bring some things that are quite necessary to use a device with full-control by its user.

> Android > 7 Benefits of Rooting Android You Should Know