iTunes is an application which can help you to organize and manage your media files on your computer. And this tutorial will show you how to do further with your iTunes videos: edit iTunes video on Mac:

To edit your iTunes files, you need a good Filmora Video Editor like:

To edit iTunes files, first of all, you need to find the folder where the video file located, then:

To edit iTunes videos with the Filmora Video Editor for Mac, you only need to click and drag several times. It’s a broad format support which enables you to edit video in any hot formats on your Mac. After the download, drag & drop your source iTunes videos to the Mac program, then: 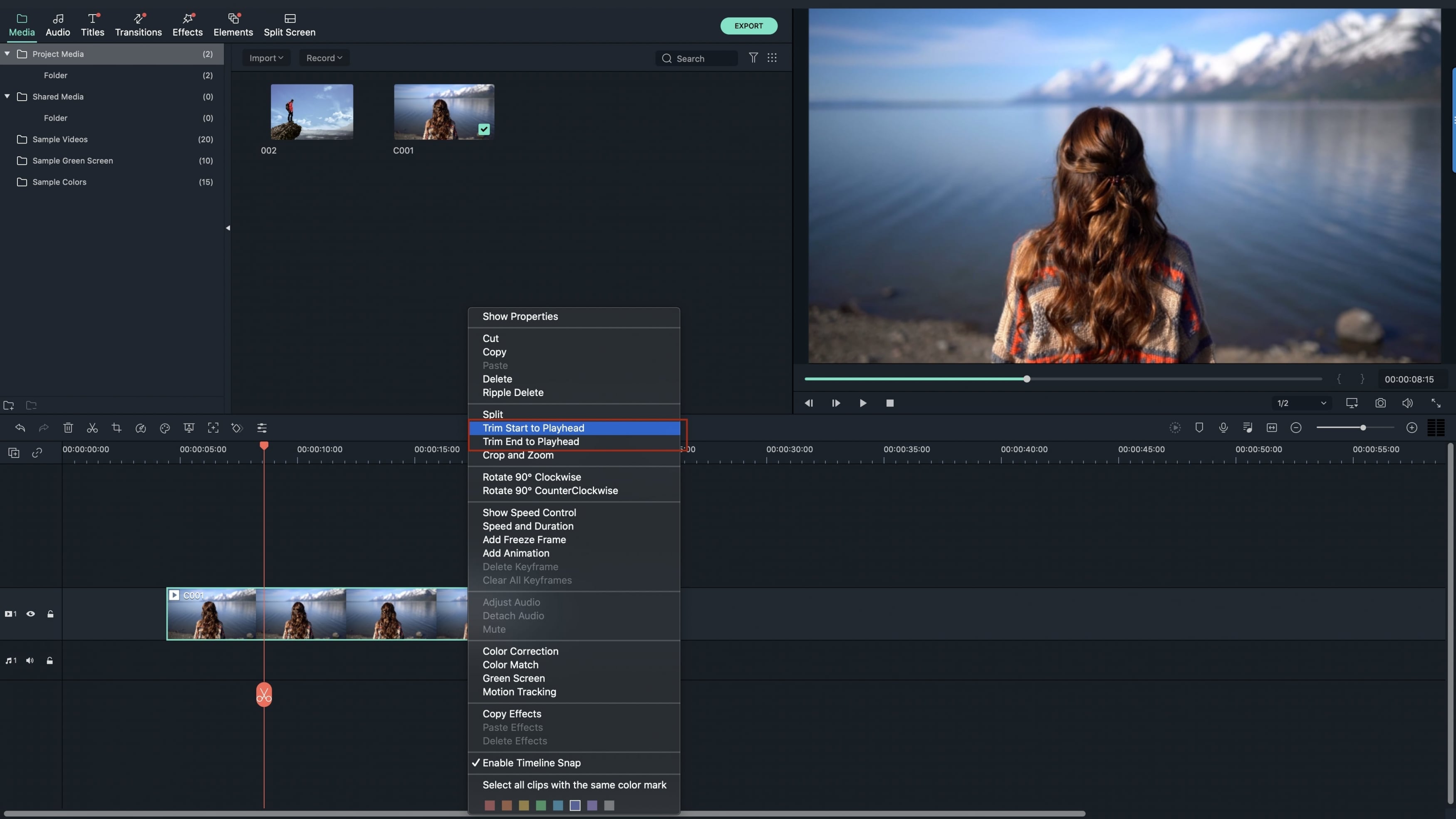 Trim and merge the iTunes videos

Click the video clip imported and select the Timming tool in the middle tool bar, then you will see the blue handles which you can use to set the start point and end point by dragging. Restore is available. The Mac app will merge several clips into one. Moreover, you can reorder the video clips for better entertainment. 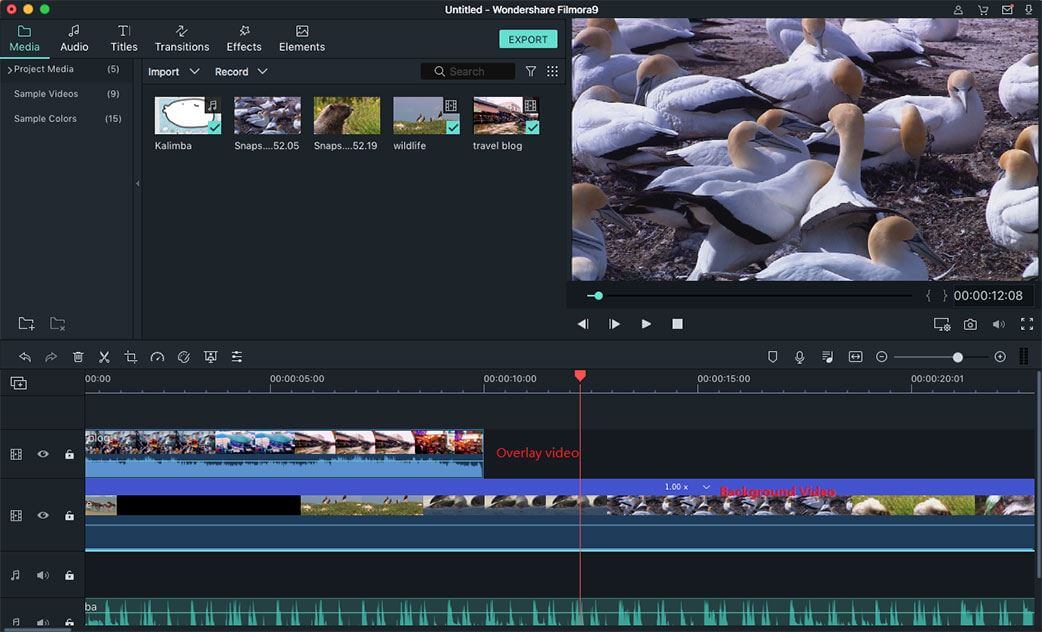 There are some amazing video effects like old film, contrast and more provided to improve your videos. For example, if you shot some video files about your birthday parties, you can merge them into one and apply old film effect to the previous party videos to make them like a movie. 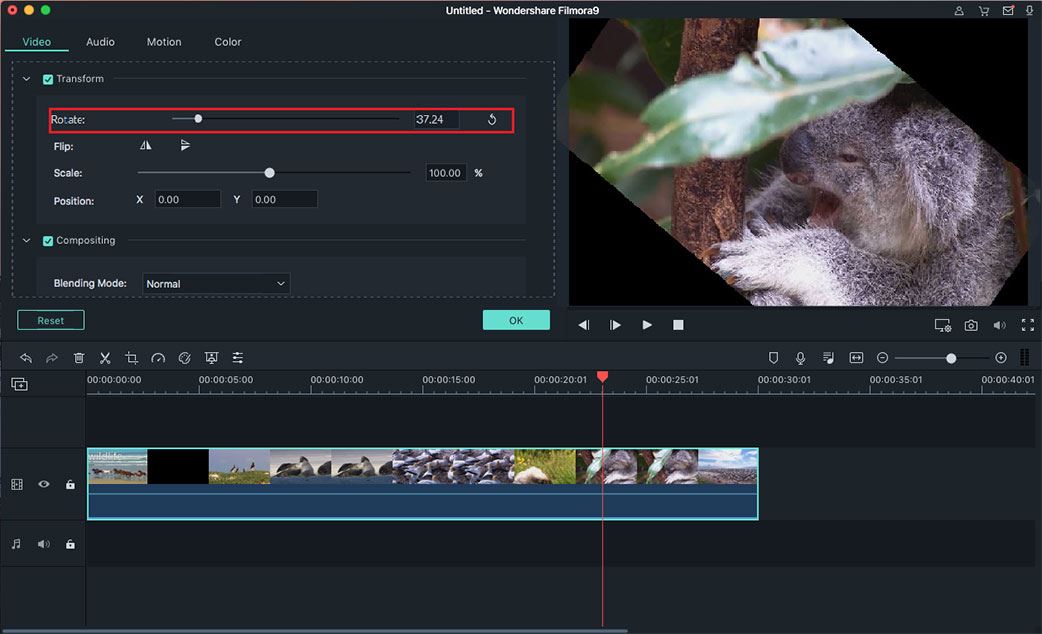 Sometimes, the video may contain some noisy sound which you’d like to delete. If so,Just click the Gear button in the storyboard and choose Mute from the resulting menu. Afterwards, you can then add your own background music or voice over.

iTunes, iMovie is developed by Apple, and your iTunes files are highly compatible with iMovie. So you can directly import the iTunes files into iMovie to edit:

Top 5 Creative Ideas to Use Wipe Transition in Films

Tips on How to Use A Dissolve Transition in the Video