There are several advantages of using Android cloud backup. It also refers to the reasons for which the users want to avail this service. First and foremost is the advantage that the data can be accessed from anywhere in the world. The data that has been stored is backed by state of the art techniques that are being used by Google. As the world’s largest search engine it is providing up to 15GB free storage space online. It is more than enough for an average user. There are also advantages that such can easy downloading and accessible data. There is a wide range of services that is offered by the Google which can also be integrated with the data stored.

Part 1: How to Backup Android on Google Cloud

Step 1. The path that is to be followed to start the process is menu > Settings. 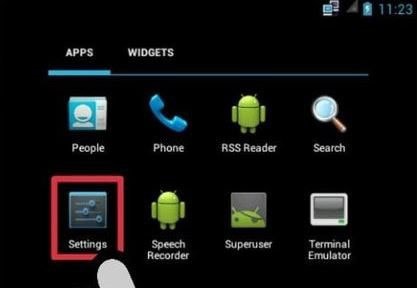 Step 2. Within Settings select "Backup & reset" as shown in the picture below.

Step 3. Select "Backup my data" to get the work done with ease and satisfaction. 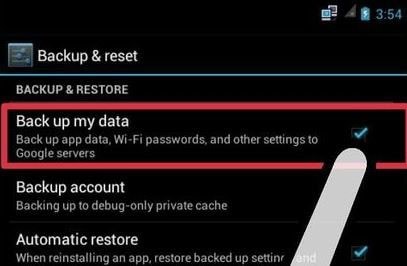 Step 4. The account which is normally that of "Google" is to be selected for the backup. 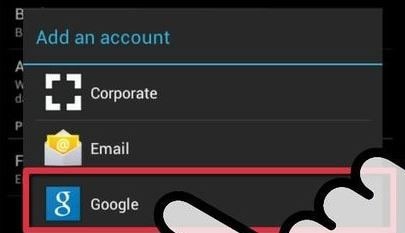 Step 5. The "Existing" tab is to be selected for the account that already exists on the device. To add new account as backup the new tab is to be hit to complete the process in full. 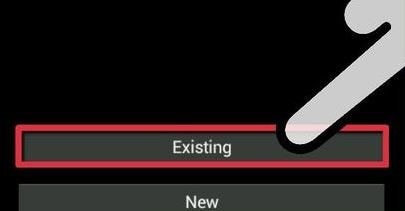 As it has been mentioned before, there are tens of thousands of apps that can be used to get the work done in this regard. However this section will get the work done. The related pros and cons will also ensure that the user gets a complete insight about the usage of the apps and choose the best for ultimate experience. Another important point is to note that all these apps support the Gmail related functions completely. 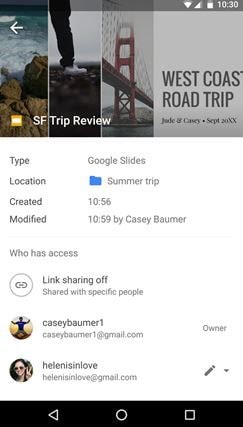 It is one of the finest apps that can be used to back up the android with ease. The fact of the matter is that the Android is a development of Google. It is for the same reason that this app performs in the best manner with the android phones. However it has been speculated that the apps has pros as well as the cons when it comes to the usage. It is for the same reason that the user should look for the alternatives if he finds that the cons are affecting the normal usage of the app. 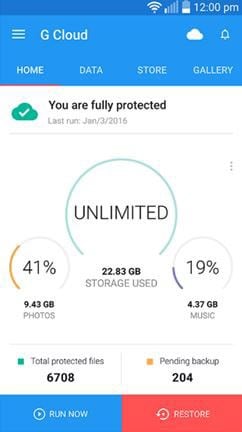 It is yet another app that can be used to get the work done with ease and satisfaction. Developed by Genie 9 LTD this app has some of the features which are simply awesome. This includes single account access and migration of all stuff to the cloud with ease. This app is therefore highly recommended to all who are looking for alternatives to Google created apps. 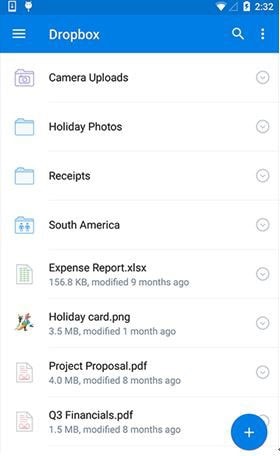 It is yet another app that has done wonders to the users in relation to the storage and cloud backup. Though the app is not a choice for most of the users but still it has been downloaded for over 1million times. It has all the features that are to be found in other professional apps. 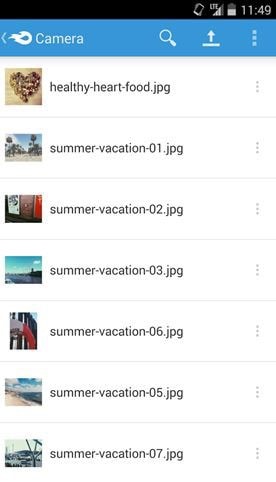 This app has been in since a very long time and there is a string history of the competent log performances. It means that the app is being upgraded and hence the users can rely on this with ease and satisfaction. The app also complete supports all the major email domains such as Gmail, Yahoo and Outlook 100%. 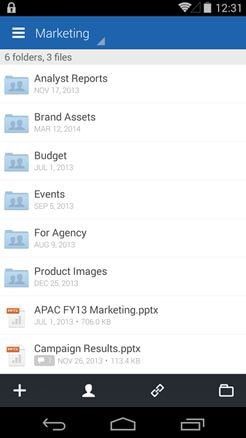 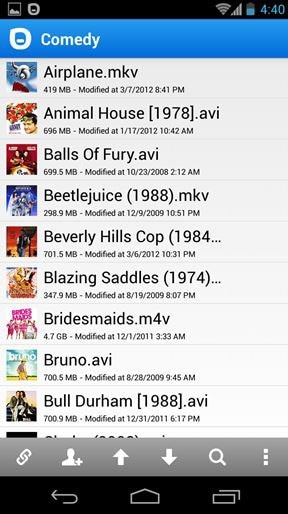 It is yet another app that has done wonders and therefore the users have rated it high in terms of usage as well as the outcome which it presents. It supports a data base that is larger as compared to the other apps which are under discussion. It is therefore recommended a lot in terms of perfection and usage which is perfect in all terms. 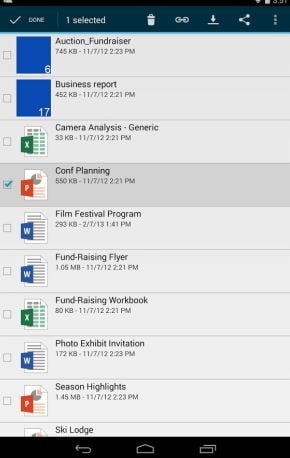 Backed by the power of Microsoft this app has surely transformed the way people look towards the advantages of cloud storage. Just like the sky drive this one has made sure that the user gets the best and the state of the art results in terms of storage. The files are kept safe and secure with this technology as the latest has been deployed by the Microsoft.