How to Backup Android ROM

How to backup Android ROM is a question that the users ask themselves as there are several programs that are available to perform the task. ROM stands for read only memory and it is backup as it also contains several important programs. The users in this regard want to ensure that the data loss of any sort does not occur. Whatever the program is being used it is important to note one thing: the ROM backup always need a rooted Android device. Without root the Android ROM can never be saved. The fact is that all the programs that are used in this regard mentioned that rooted device is required to get this task performed.

How to Backup Android ROM

There are several advantages that are associated to the idea. There are certain components of the phone which cannot be backup and it also includes the subjected one. In order to make sure that the idea works in the best manner it is advised to take a look at the advantages that are mentioned as under.

In order to back up the entire ROM it is advised to follow the steps as under. These steps are easy and further they are embedded with screenshots to make the idea further simple for the user to follow:

Step 1. Install and launch the Titanium backup to start the process. Accept the terms so that the installation begins. 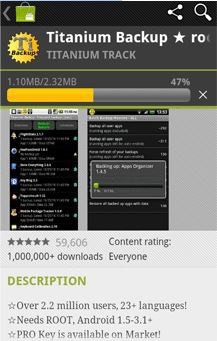 Step 2. Press the allow button once the app has been installed. A warning will prompt, press "OK". 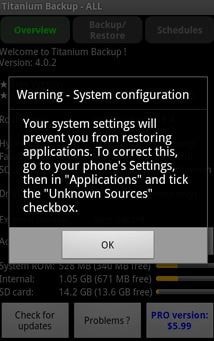 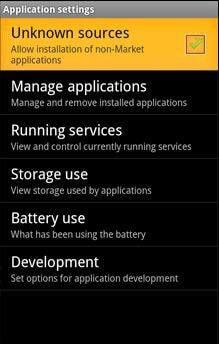 Step 4. The program will capture all the data including the one that has been saved on ROM. 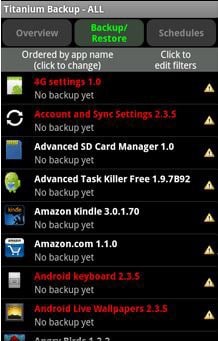 Step 5. The app will ask for backup verification before it is made. 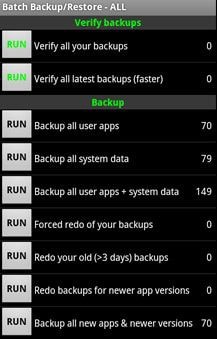 Step 6. Once the backup has been verified the press the RUN button and the backup will start. This also completes the process in full. 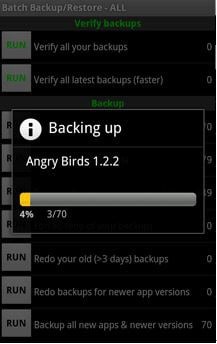 > Android > How to Backup Android ROM