How to make Android to iOS is a question which most of the users ask. It is therefore one of the ideas that is greatly discussed over the internet. There are several apps as well as programs that can be used to get the work done. It is therefore advised to all the users to take a look at those processes to make the idea relatively easy. However it is advised to make sure that tutorial is read in full so that the truly amazing process that is easiest of all is understood completely. This process is the one that uses the most advanced apps to make sure that the work is done with ease and in line with the demands of the user.

Step 1. Download, install and launch the Nova Launcher to begin the process. It will further ensure that the iOS notification for Android is installed with ease. 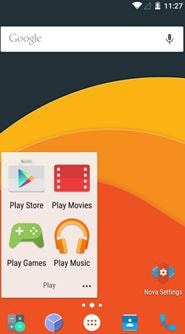 Step 3. Within the Nova launcher select "Desktop" to proceed with the process. 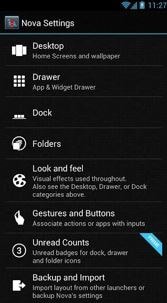 Step 4. Expand the Desktop grid from 5 to 6 by dragging the number in the right direction. Once it has been performed press "DONE" to confirm the changes. 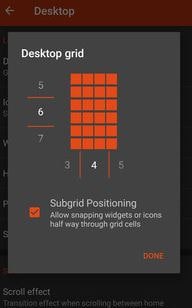 Step 5. Press the back button so that the settings of Nova Launcher again pop up. This click the dock to proceed forward in this regard. 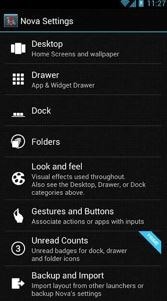 Step 6. The dock icon number is then to be decreased from 5 to 4 to ensure that the four squares pop up as shown below. In most of the cases the default value would be 5. 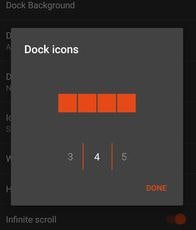 Step 7. Download the iOS background. It will be there in downloads folder. However if the location is changed then remember it. 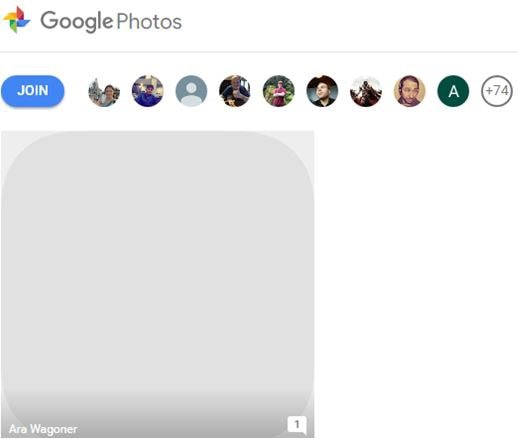 Step 8. In Nova settings select the folders icon. The path that is to be followed is Folder preview > Grid > Folder background > Custom. The folder background is then to be selected and this also completes the process in full. 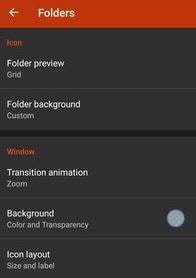 Step 9. Apply the icon pack. There are tens of thousands of app of similar genre that are present over play store however it is advised that the Adastra pack is chosen as it is free and easy to use. The complete process is as follows. To get the iOS status bar for Android as well as iOS messenger for Android this part is really important.

1. Download, install and launch the pack to begin the process. 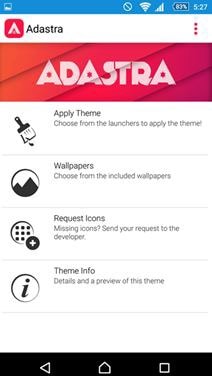 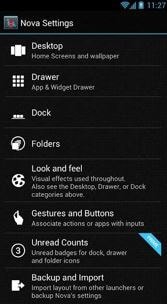 3. Among the icon packs select and click the Adastra icon pack to select it and give the phone a new look. This also completes the process in full. 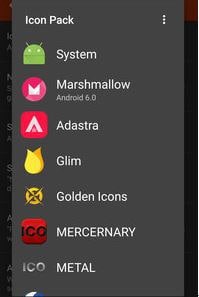 Note: At times it happens that the user feels that the icons onto the screen are too small. This issue can be resolved by turning off the Normalize icon size in Look and feel settings of the Nova launcher. It will boost the size of the icons.

Conclusion: The look and feel of the icons can be changed with relative ease with the help of the process that has been mentioned as below. It means that the user can apply the processes that are mentioned as above with relative ease. The apps as well as the ideas that are discussed in the processes are too easy to follow. The screenshots are also embedded to make sure that non tech users get to the base of the idea. To get the feel and look if iOS to Android it is further advised to look for other apps that are present online. The related tutorials are also to be browsed to make sure that the work is done in line with the requirements.