How to Run iOS on Android

Both the iOS (iOS 10) as well as the Android users are growing in number. Both the classes therefore want the alternative systems to run on their mobile phones. It is for the same reason that the users in this regard want to make sure that the software as well as the terminologies are used to get the work done with ease. However to run iOS on Android can be a daunting task if the processes are not followed properly. In this tutorial all those users who want to run iOS on Android can get the best outcome. The processes that are mentioned here are not only easy but also in line with the modern requirements.

Method 1: Use iOS on Android Software

There are number of programs that can be used to get the work done in this regard. They are both free as well as paid. However in this part the free programs are not targeted and hence they are never recommended. It is due to the fact that the paid programs also get the same results as the free ones. Instead of getting fooled it is advised to all the users to follow the process that is related to the free program. The steps are as follows.

Step 1. Download the iOS on Android program to the desktop. As it is in form of zip file so it is advised to make sure that zip file is extracted. 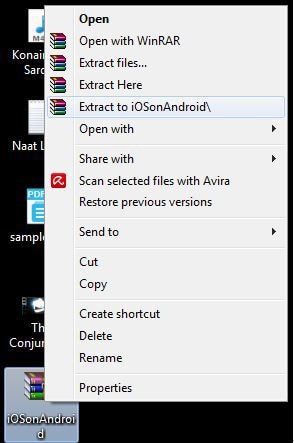 Step 2. On the system the "Program Files" folder is to be selected once the installer is launched. It is to be noted that the x86 folder is not the target in this regard.

Step 3. Once the installation has been finished launch the program. 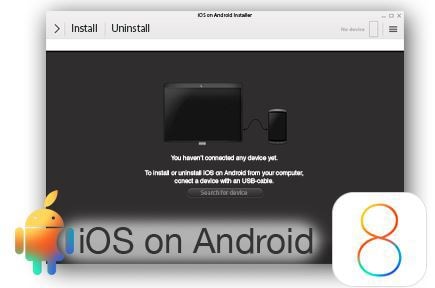 Step 4. The Android is then to be connected to the PC with a USB cable.

Step 5. The user then needs to check all the options that are required to be installed. This will make sure that only those features are installed that are required. The "Install" button at the bottom right corner is then to be pressed to make sure that the installation of iOS on Android is done. This also completes the process in full. The Android interface will look like below once the installation has been completed. 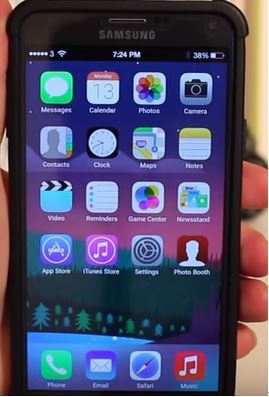 This is also a process that is too easy to follow. It is therefore advised to make sure that the best outcome is generated by following the steps that are as under.

Step-by-Step Guide to Change the Android Interface to iOS

Step 1. Launch the Play Store on your Android device to begin the process. 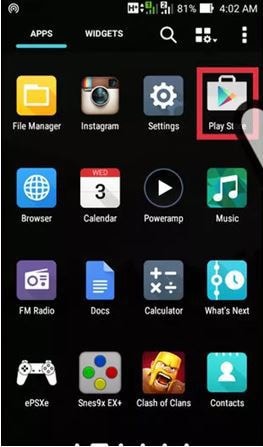 Step 2. Download and install the app that has been named as "Lock Screen OS 9". The app has been developed by "AppPro OS Studio". 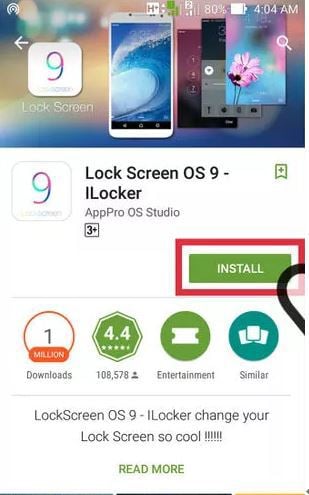 Step 3. Within the app Settings the click screen is to be enabled. 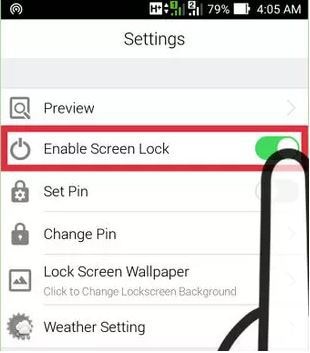 Step 4. Set the pin code for the phone through the same Settings. 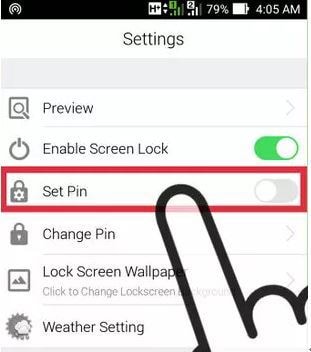 Step 5. Set the "Lock Screen Wallpapers" to make sure that the iOS look is completely given to the Android. 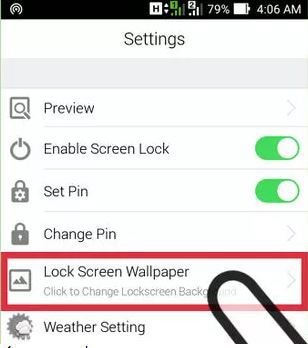 Step 6. Search for the iOS theme to continue. 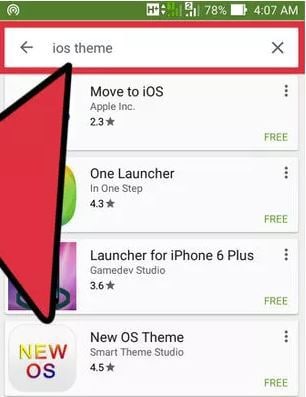 Step 7. Install the "Tech 9 theme" that has been developed by best theme team. 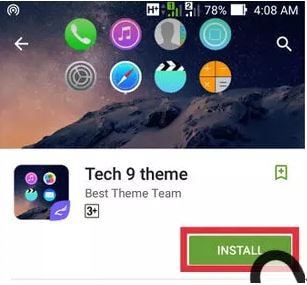 Step 8. The theme is then to be launched to make sure that the work is completed. This also completes the process in full. 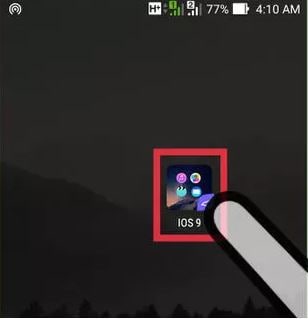 Part 2: How to Get iOS Software on Android

There are other software programs as well which make sure that the best is provided to the users in relation to running iOS on Android. It is also to be noted that the program that has been mentioned here is the one that is easy. It is actually a launcher that works directly from the web so only the source files are downloaded instead of the complete download. It also saves time and makes sure that the work is done in line with the requirements. The steps that are to be followed in this regard are mentioned as follows.

Step-by-Step Guide to Get iOS Software on Android

Step 1. Access this page that can be seen as under. 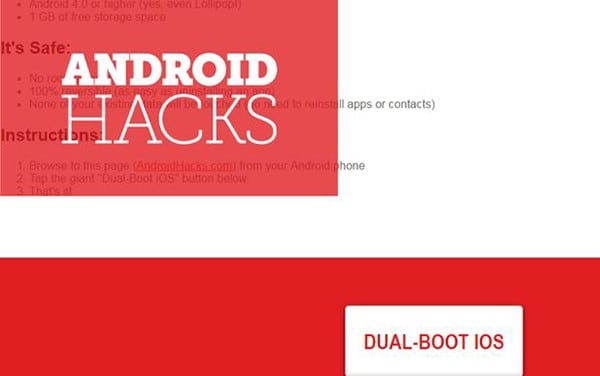 Step 2. Now press the "DUAL-BOOT IOS" to proceed with the process. It is located right at the bottom of the page. 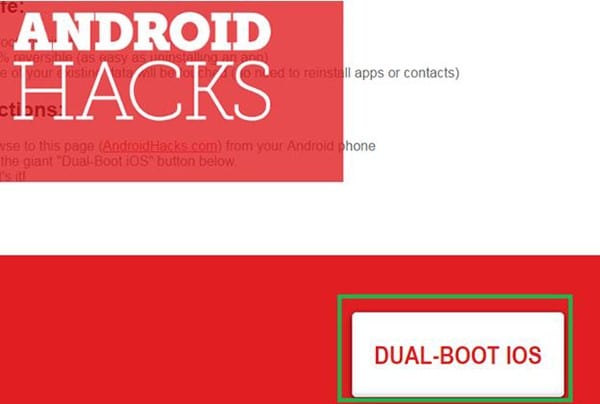 Step 3. Once the system has been installed you can see the new look of your phone which is something as under. 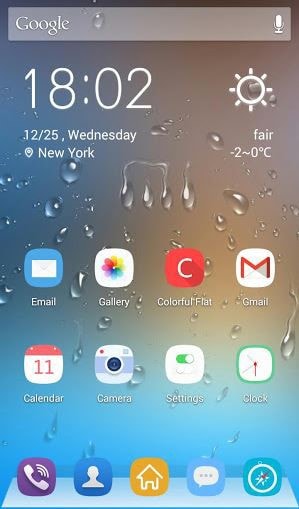 Note: The process that has been mentioned above is to be followed on the Android phone. PC or any other device is not to be used. The screenshots that are mentioned above are the ones which are just demonstrated to make sure that the process is made clear. Otherwise this process has nothing to do with the PC.

> Android > How to Run iOS on Android