All Tips on iOS Emojis for Android

Part 1: Top 3 Apps to Get iOS Emojis on Android

Below are the apps that can be used to get the iOS emojis keyboard on Android and therefore these are the ones that can get the work done with ease and satisfaction. These apps also make sure that the best outcome is generated with respect to the topic. The apps which are mentioned here are the ones that have been thoroughly tested and therefore it is easy for the users to make sure that the work is done in line with the demands. 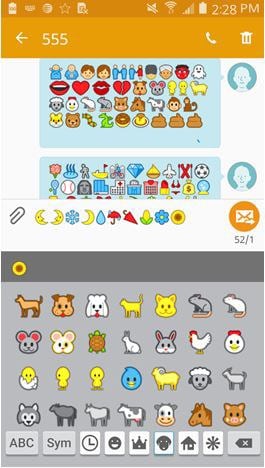 It is one of the most common apps and therefore it is highly recommended to get the work done with ease and satisfaction. Installing this app does not require root which makes sure that no major changes are made to the Android system before or after installing this app. The interface as well as the usage of the app is also very easy as there are number of guides online to get the work done for the users. It is therefore an app that is highly recommended to those that are new to Android and are also not tech savvy at all. 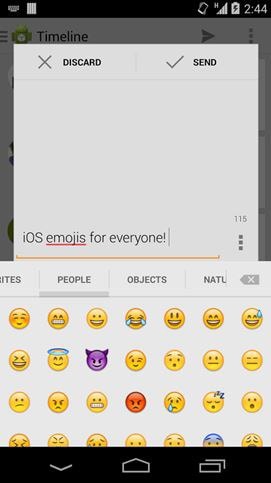 It is yet another app that does all the work for the users and therefore it is one of the best ways to make sure that the work is done in line with the requirements. This app has been developed after careful studies and hence the outcome is the one that is always wanted. The rating of the app is high which shows that it has been developed professionally. The reviews of the users are also highly positive and therefore it is the one that is worth giving a shot. 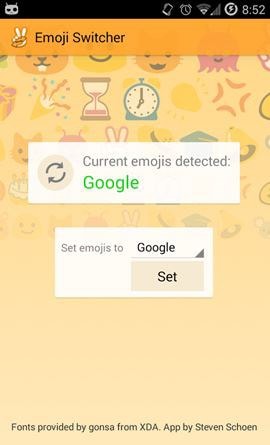 This app is the one that has been developed to match the needs of majority of the Android device holders. It is therefore one of the most wanted apps that can do the work for the user with ease and satisfaction. It is also to be noted that the users have mentioned that as compared to the other apps this one has an interface that is understood easily and therefore it means that the user needs not to worry about the technical level. This app can be operated by the users of all tech proficiencies.

Part 2: How to Get iOS Emojis Keyboard for Android

Step-by-Step Guide to Get iOS Emojis Keyboard for Android

Step 1. Download the app Emoji Font for FlipFont 3 that is developed by flip front from Google Play. 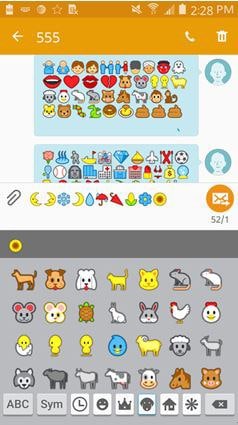 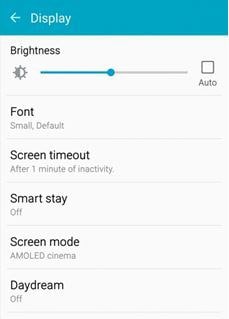 Step 3. Access the font section. From the list of available fonts it is advised to choose "Emoji Font 3". 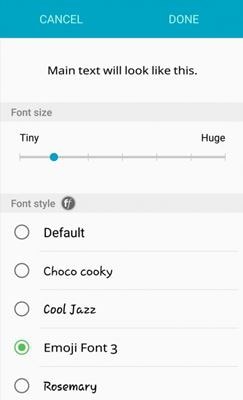 Step 4. Once the keyboard is launched you will then be able to see all the emojis that are only for the iOS users. This also completes the process in full.

> Android > All Tips on iOS Emojis for Android