Every person wants to keep their music files organised in the computer. Sometimes it becomes hard due to downloading from different devices. People now want to download their music files from Android phones to computers in a hassle free manner. Nobody would like to pay for downloading music from Android to their computer. So it is important to know the process of downloading music for free from the Android phones. Although there are several choices in front of people, but it is better to use only the best that can download music for free to the computer.

It is a reality that Android being an open system, it can be hard for people to decide on the right choices. Some Android phones sync with the computer very easily, while others can be a headache as well. There are several free programs like Phone Transfer, DoubleTwist, WiFi File Transfer, AirSync and Android File Transfer that make transferring music from Android phones to computers very easy.

MobileTrans for Mac (or MobileTrans for Windows) is an awesome program that serves the purpose of transferring music from Android phone to the computer with just one click. The music can be saved in a Mac or a Widows computer with ease. This program is used to serve several purposes like:

The process by which the music can be transferred from the Android phone to the computer are detailed below: 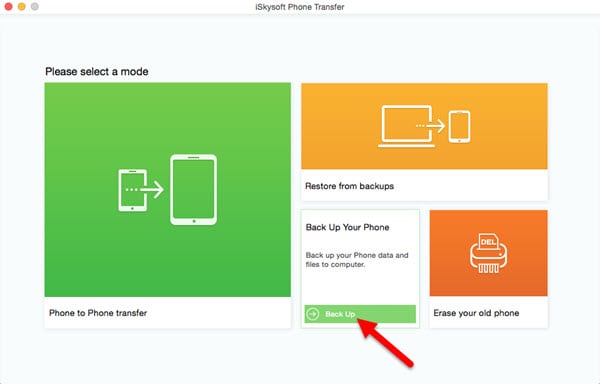 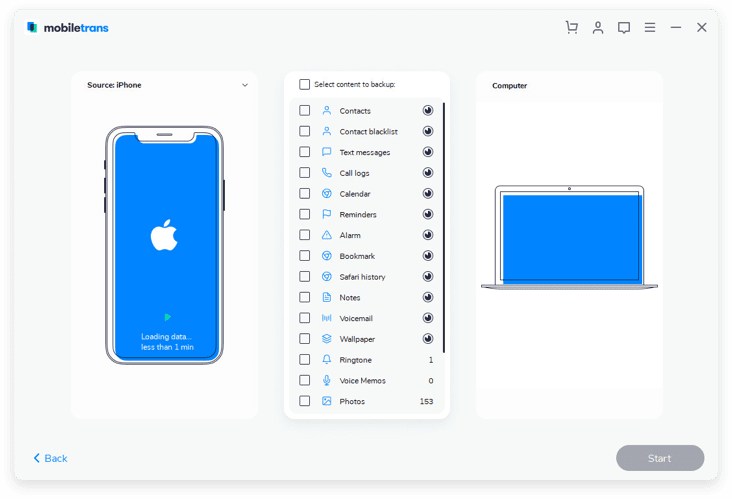 Now it is needed to connect the Android phone to the computer via a USB cable. Then the person can easily see all phone data including the music files that are needed to be transferred in the connected computer.

Now you can check the "Music" option and click the icon "Start Copy" and your music is copied directly to your Computer Mac shortly.

This is another great application for downloading music from Android phones to a person's own computer. It is a very simple and clean application that allows even a child to transfer the music very easily. doubleTwist media player is available for Android devices and the best thing is that it is compatible with both iTunes and Windows media player. The method by which music can be transferred from the Android phone to the computer with the help of doubleTwist is detailed below:

This is another great process for transferring music files from Android phones to computers. Many people transfer the music files via other applications using USB cable, but this is a much faster and wireless method of transfer that is gaining popularity. The future of connectivity is going wireless and so people love to move around while transferring data. This application gives the freedom to people and so they do not have to sit beside the computer while the process is going on. To transfer the music files using this method the person has to follow certain steps, and they are:

This is also a free application and can be downloaded from the Google store. This application has two parts. One part goes to the Android mobile and the other part is installed in the computer. The process for download are: