Thanksgiving is one of the most important festivals of the year, especially for the kids. As the winter is already here and you can’t have outside activities but there are plenty of ways to have a beautiful Thanksgiving evening in door. One of these is watching a movie with your Kids. There are plenty of movies are released every year but only some of them are the great ones. Here’s our sneak peek of best thanksgiving movies for the kids. This list includes all types of movies from animation to fun and old school to the latest movies.

When it comes to the Thanksgiving movies for the Kids, nothing can beat this master piece. This 25 minutes long episode of Charlie brown didn’t only win an Emmy but also provides the best time for entertainment for little Kids. The Story line of the video is pretty much simple, the main character, Peppermint Patty will invite guests over to a thanksgiving dinner at Charlie brown. This short clip will not only provide great entertainment for the children but will bring back the great memories of 80’s for you. The whole video is available in the DVD but also available on the YouTube, So, you can easily download it using an appropriate YouTube video downloader. 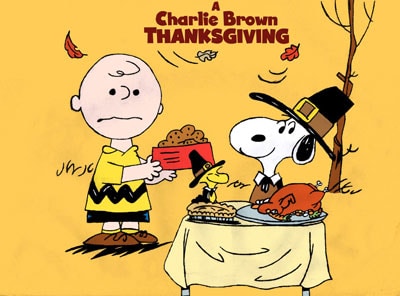 Although it is not related with the Thanksgiving, but still it is a great movie for kids. The whole movie is full of puns, jokes and funny trick of a little boy which will leave the kids laughing out loud. My personal favorite is the Home Alone 3, in which the little Alex got the Chicken pox and his mom had to go out of town for some business. The sick kid is alone at the home and her mother asked an old lady to keep a check on Alex. Meanwhile the villains has lost something in that area and the Alex’s home is their main target. Alex will use little DIY tricks to keep himself safe from these dangerous villains. How he does this task is completed splendid and worth watching. 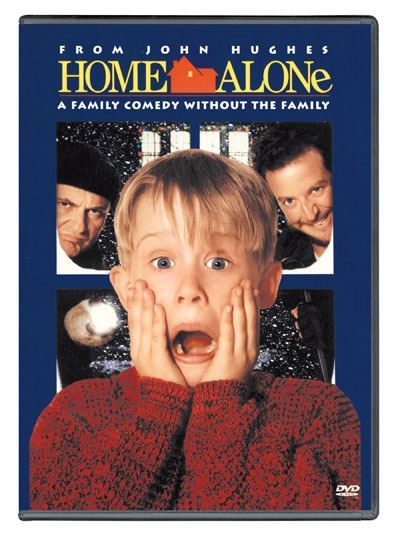 One of the best release of this year, Inside Out is a great animated movie which describes the four main emotions of a person. The storyline starts when a new child is born in a small town and his emotions, inside his head will help him to control on a situation. When this little kid is moved to the San Francisco, these emotions will have conflicts and this conflict will guide the little kid to live in a new city. Some emotions such as Sadness, Fear, Anger and disgust will make the negative thoughts in the mind of little girl but in the end everything is settled using the most important emotion which is Joy. Inside Out has also won the best Animation of the Year Award. 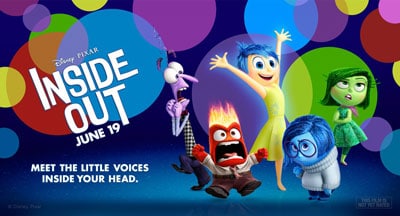 Despicable me like many other movies needs no introduction, this is the first movie in which minions were introduced. The main Character of the movie is a villain, Gru, which adopts three beautiful girls to fulfill his lust to steal the moon. Gru also has an army of minions which makes the movie really fun. The introduction of these beautiful girls changes the Gur’s desires and helps him to be a better person every day. The most beautiful and fun part of the movie is the little yellow colored minions with their actions are so adorable. This movie is not only for the Kids, but it is a great piece of entertainment for Adults as well. 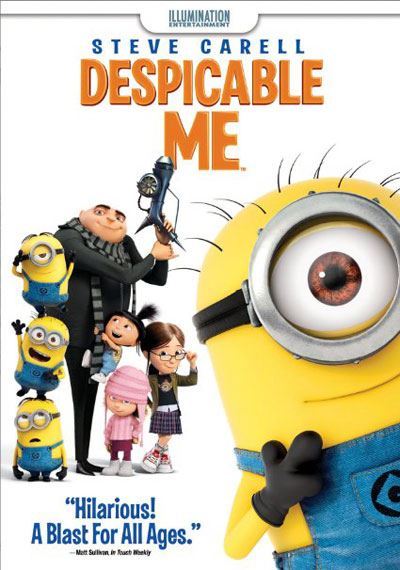 Christmas season is open us and there is nothing more beautiful for kids than to watch Santa Claus. This movie is about a little girl who knows everything about the Santa since her childhood and this is the reason she never expected anything bigger on the Christmas. The intermission of the movie starts when this little girl will go to an amazing departmental store where her thoughts about her believe is changed. Now, with the help of a lawyer, she will have to prove that Santa is not fake, it is a real thing. This funny quest of the little girl has always been favorite movie to watch around the Thanksgiving and Christmas season. 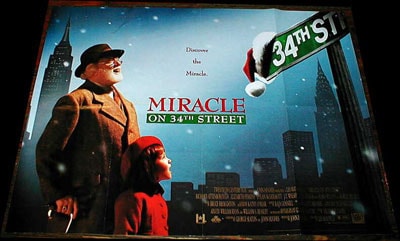 6. Winnie the Pooh – Season of Giving

Winnie the Pooh – Season of Giving is a beautiful animated DVD having three different videos in it. The storyline of the movie starts when the Winnie the Pooh asks the rabbit that what day of year is this. Unfortunately, rabbit doesn’t have all page of the calendar and he assumes that this the 2nd February. But when they go to the piglet, he told them it’s 13th November. The rabbit got frustrated and went back to his hole. Sudden changes in the weather realized him that he was wrong. Now, he will go to the piglet to apologize and they altogether prepare for the big day, Thanksgiving. This is the reason this movie has special importance on Thanksgiving Day. 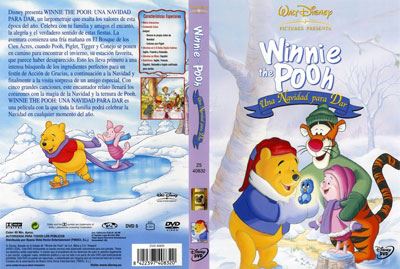 One of the classics and best movies for Kids, Addams Family Values has its own amazing plot. Whenever a new baby is born in a family, a brother-sister rivalry is also born. The movie kicks in with the same thought when a new baby boy is born in a family. But soon after, the two other children are sent to a summer camp and that’s when everything changes. The parents hire a nanny to look after their new born baby. This nanny is actually their aunt, wife of Uncle Fester. That’s when the movie takes the big turn. 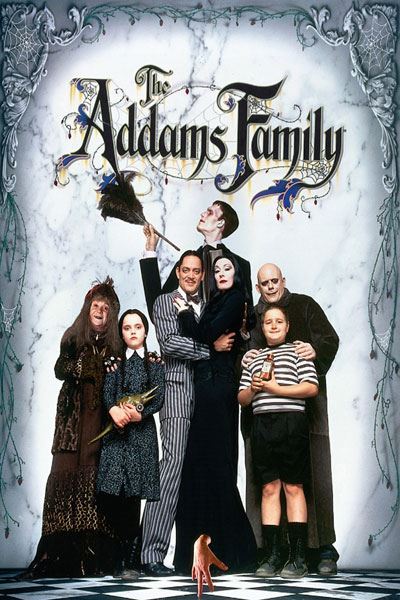 One of the best movies of 2011, from anger to sadness, Fun to heart wrenching moments, this movie has got everything. The Storyline of the movie is basically a rivalry between three hard core Muppets fans and Tex Richman. The Richman wants to destroy the theater, so, they can drill under it for the oil. The basic theme is, as no one watches the Muppets now-a-days, so these fan will gather all the Muppets and perform a beautiful show in order to save the beautiful theater from being destructed. The LEGO is an animated movie which revolves around the life of a very common and ordinary man who works for 9 to 5 and doesn’t have anything special. But the prophecy believes in him and recognize him a person who can save the LEGO from the destruction. That’s the intermission of the movie, one of the most beautiful part of the movie is the acting of the Cop, “Good Cop and Bad Cop”. It is one of the most hilarious things to watch and kids love it. Moreover, this ordinary man makes a very ordinary sofa which everyone thinks is ridiculous but eventually it saves the lives of other super heroes such as Superman and Batman. 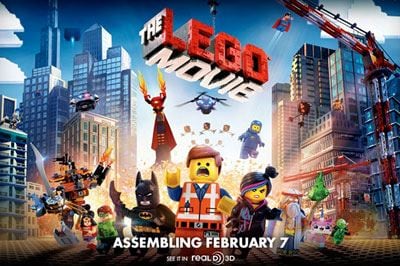 The moral values, fun, discipline, family importance and life lasting lesson, everything is included in this beautiful episode of Alvin and the Chipmunks. During the holiday season, this movie will not provide you great entertainment but will also help you to teach your kids some important lessons of the life. One of the most important lesson is the family importance. The Story of the movie revolves around a part time song writer, who always wanted to do something big. But the three chipmunks will perform to his song that will give him the fame and success. 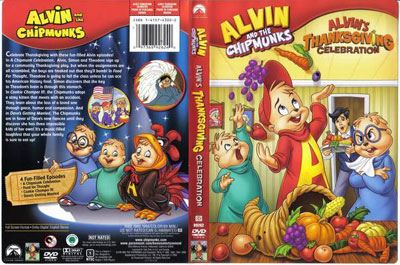