There are times when you may encounter high CPU usage that will overburden your CPU with system processes. No worry, fix it now.
Try Free Try Free

The computer is a very powerful machine and CPU is the part that helps it to achieve the task. CPU or the central processing unit can be called as the brain of the computer that performs the major calculations and tasks. If your CPU is working efficiently, all system process will work at optimally. But there are times when you may encounter high CPU usage that will overburden your CPU with system processes. There are many reasons behind high CPU usage but it can't be denied that it can degrade your system performance. This problem can lead to many problems with your computer like over noise in fans and damage to the brain.

Part 1. How to Fix High CPU Usage in Windows Computer

CPU performs the core functions of a computer and therefore it must be always at its optimum condition. To ensure productivity and performance of your Windows computer, you have to keep the CPU as free as possible. But some long-lasting processes can cause high CPU usage on your Windows computer. If you want to solve the problem, you can end the process or task that's been eating up your CPU usage. Follow the steps if you want to fix high CPU usage problem in windows computer.

Step 2: When the task manager opens, click on the "Processes" Tab to list all the running processes on your system. 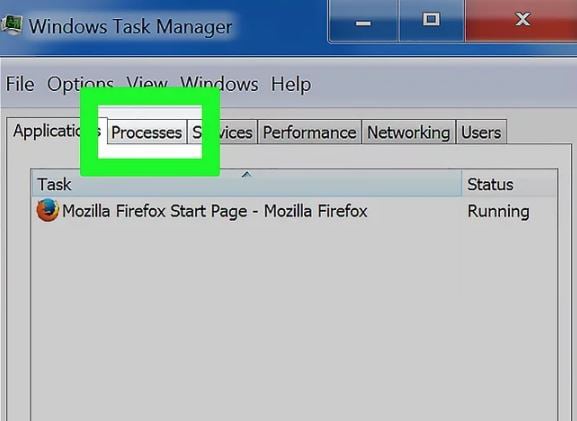 Step 3: Now under the Processes tab, click on "CPU" to sort the processes based on the CPU usage. You can choose to display the tasks in ascending or descending order. 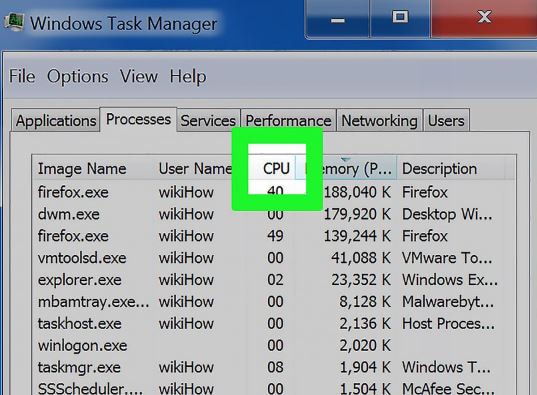 Step 4: Now you can easily find the processes that are taking up high CPU usage than what they require. 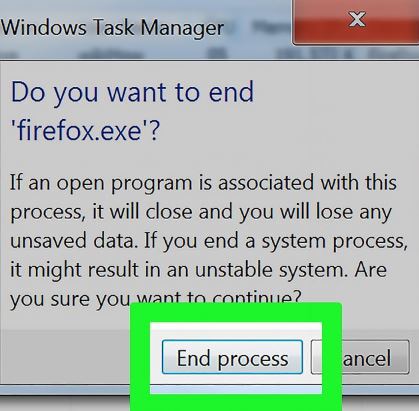 Step 5: If the process isn't a system process and isn't necessary, you can end the process by selecting it and then clicking the "End Process" or "End Task" button.

Step 6: When asked for confirmation, click on the corresponding button and end the process. This way of ending the task is also known as force quitting. 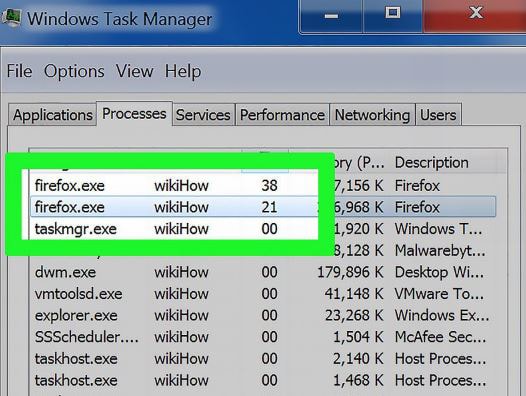 Part 2. How to Fix High CPU Usage in Mac

Windows users often encounter high CPU usage issue while working with their computer. But it doesn't mean that Mac users are free from this fate. On Mac too, you can experience high CPU usage which can affect the productivity of your system. In Windows, you can see the CPU usage off all the process using task manager. But in MacOS there is no task manager. Instead, they have an alternative to the Task Manager, known as Activity Monitor. This utility in Mac can monitor the CPU, memory, power, disk and network usage by apps and processes on your system. You can use Activity Monitor to fix the high CPU usage in Mac.

Step 1: Go to the applications folder and then to utility folder and click on Activity Monitor to open it. You can also use the Spotlight search to find it. 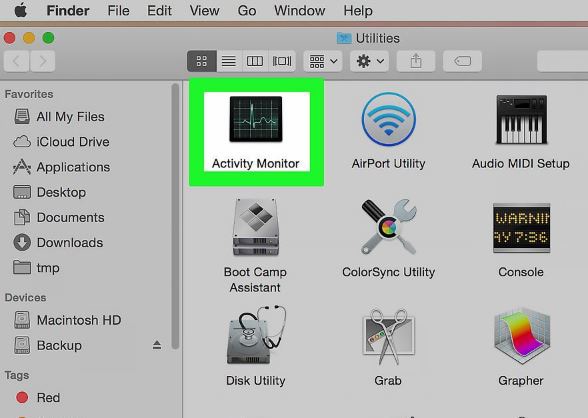 Step 2: Click on CPU or CPU time column under the CPU tab to sort the processes based on CPU usage. 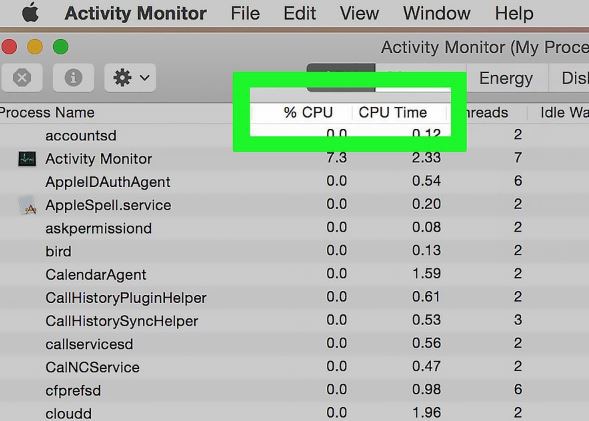 Step 3: Now find the process or program that is using up CPU. There may be a single process that is maxed out to 99%-1005 or two or more processes doing this. 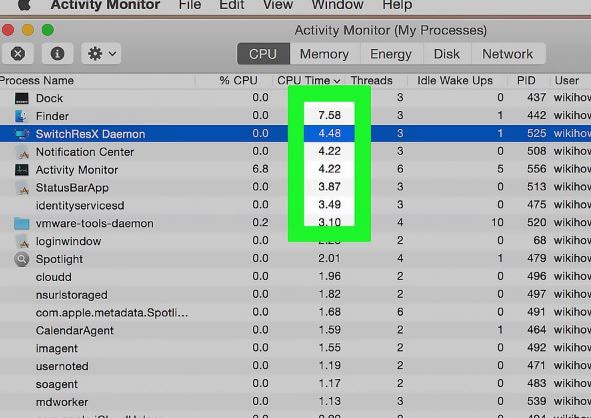 Step 4: Select the process that's causing the problem and click on "Quit Process".

Step 5: Click on "Force Quit" when asked for confirmation.

There are several reasons that may take up the CPU of your Windows and Mac computer. These cause of High CPU usage are discussed in detail below.

System Idle Process is a process that windows run when there is no process available. System Idle Processes can take up to 70% - 90% of your CPU resources. But high CPU usage due to System idle Processes isn’t a very big problem and sometimes it is preferred more than leaving the CPU without anything to run. This is because it contains some complex algorithms that keep the CPU ready to accept the new processes any time. But if you are so worried about it, you can close the System Idle Process through the Task Manager as discussed above. 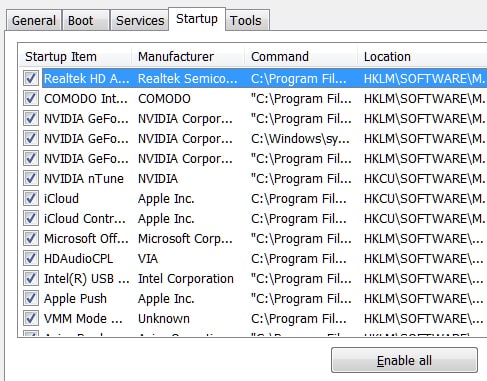 Anti- Virus programs can also cause high CPU usage. If you have scheduled to run scans in the background, then it will take memory and CPU, reducing the available resources for your tasks. You can schedule your anti-virus program to run virus scans when you don't need the high performance. 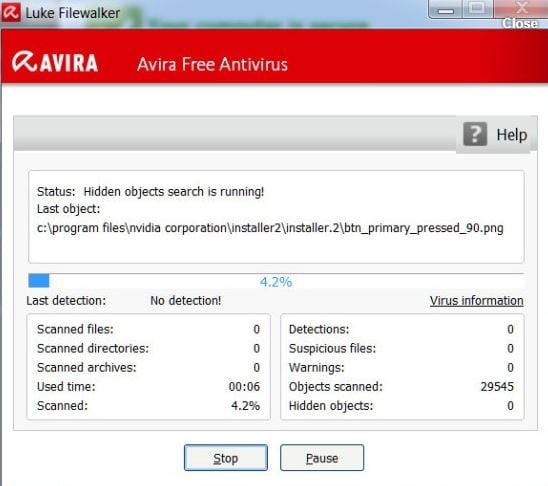 A virus or malware can also cause your CPU to overload. Viruses are programs that can self-replicate when they infect a computer. They can also start several background processes or make duplicates of the process that can't be closed easily. Self-replicating and duplicating processes takes up CPU usage and this can cause the high CPU usage. You can scan the computer with an antivirus to remove viruses.