Want to silent noisy fan on Windows computer? Here, in this article, you can find 6 solutions to fix the noisy fan directly.
Try Free Try Free

A computer has many electrical components like hard drives, processor, motherboard, etc. that works in unison to perform various tasks. All these components produce heat when they run and if this heat is not dissipated, the components can be damaged. Fans circulate cool air in the CPU cabinet and dissipate heats from inside. Usually, when you start your computer, fans will run at high speed and make some noise. So, a noisy fan isn't that big of a deal as the noise will stop after some time. But, if your CPU fans are continuously making noise for some time, there might be something wrong going on. Read the article to know the best solutions for noisy fan problem.

How to Silence a Noisy Fan in 6 Ways

Noise from CPU fans can be very irritating and distracting when you are doing an important work. Well even if this is not the case, you probably wouldn't want crappy noise coming from your computer. If you want to find a solution to the noisy fan problem, then below we have given you six tested methods to solve the problem. When you encounter fan making too much noise problem, these methods can help solve the problem.

The most common reason for a noisy fan is when it is overworked by a system process or a user program. Usually, this kind of problem is common while playing games or running CPU intensive programs like graphics software. But if they are not the reason for high CPU usage, then a process may be the culprit. Higher the CPU demand by the processes, the more the fan will be overworked to keep it cool and the more noise it will produce. So, kill the process that's eating the CPU power and causing the noise from the fans. Commonly there would be a single process that's maxed up to 99%-100% and you have to end it. You can do this by opening the task manager.

Step2: Click on the "Processes" tab and select the process that using too much CPU. 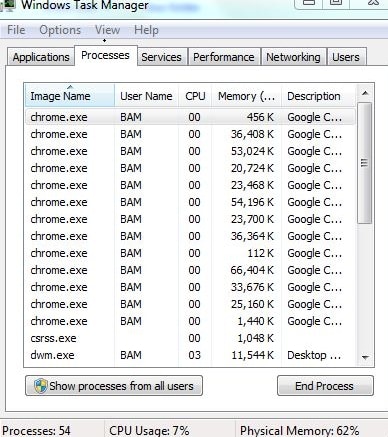 Step3: Click on "End Task" button to kill the process and exit the task manager. 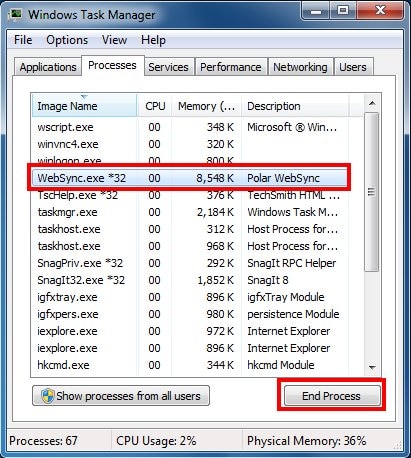 A computer that has been covered with dust will produce noise when operating. This is because it will always be hot as the heat dissipation will decrease because of dust. The hotter the CPU, the more fans will have to overwork and this will produce noise. Don't want a noisy fan? Clean the CPU case and remove all dust from the components. Removing dust from fans will solve the problem and you will get a quiet PC. To do the job, just open the computer case and blow pressurized air from a compressed air can. Once the dust has been removed, it will increase the heat dissipation and solve the noisy fan problem.

Aside from dust on components and fans, the heat may be produced due to insufficient airflow in the case. This can be due to blocked air vents and dusty heat sinks. If there is insufficient air flow in the CPU case as the air vents are blocked due to dust, then no matter how much the fan work, the computer will heat. Fans will spin faster to dissipate the heat but to no avail. The process will continue on if the problem isn't fixed and can damage the system.

To solve the problem, you can clean the dust from the air vents to increase the air flow and clean heat sinks for better heat dissipation from various components. If necessary, you can also add a bigger heatsink if it is compatible with your system as it will take longer to heat. So CPU fans will not have to work too hard and will be quieter. 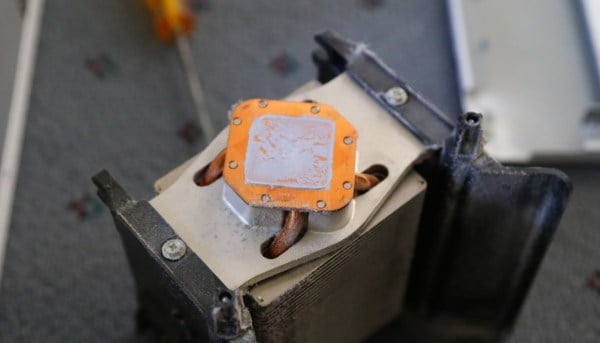 If the fans in your computer are running too fast than they are supposed to, the problem might be in the BIOS. Try updating the BIOS and see if it solves the problem or not. If not then, you can also change the CPU fans speed settings in the BIOS to the recommended value and see if it solves the noisy fan problem. Don't overclock the CPU. Overclocking may increase the performance of the CPU, but it will also make it vulnerable to many problems and a noisy fan is one such example.

When you overclock the CPU, it works at higher clock rates than the recommended values. But the heat produced from it will also increase which in turn increase the fan speed, producing noise. So disabling overclocking from the BIOS can solve the problem. You can go to BIOS while your computer is booting and pressing F1, F8, or Del key and the key that works depends on the manufacturer.

A noisy fan problem usually occurs when the fans overwork themselves for dissipating heat. This can be an indicator that your system fans are not enough to dissipate the heat. First of all, you can try adding new fans to your computer like case fans. They will increase the airflow in the case and improve heat dissipation. This will not let the heat accumulate in the CPU and the fans will not have to overwork themselves for cooling them. But the problem can also be caused due to excessive fans.

Too much of something can also be harmful and if your computer has more fans than needed, the noise from the fans can mix up, producing more noise. So, you can try removing excessive fans from the case and keep only the appropriate amount. 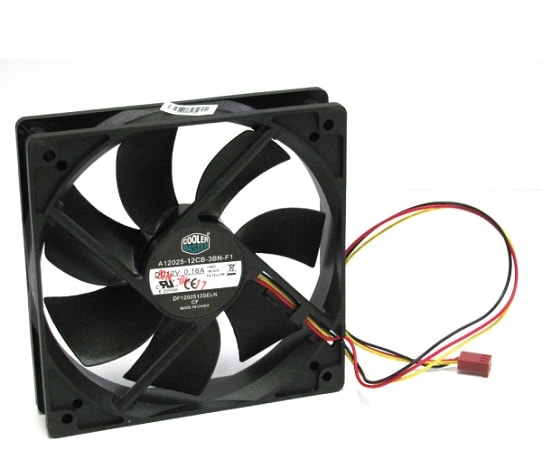 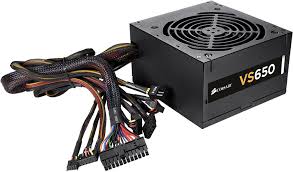