Playing Blu-ray videos on your computer or mobile device doesn't have to be difficult. There are several Blu-Ray DVD player programs that you can download and help you watch your favorite Blu-ray videos. These programs provide an easy way to play Blu-ray video songs and movies through your computer or mobile device in true HD video quality. They can also upscale your videos and movies to 3D or HD, and provide you with plenty of control over visual and audio settings.

Here are to 5 best Blu-ray compatible media players, based on user reviews and testimonials. 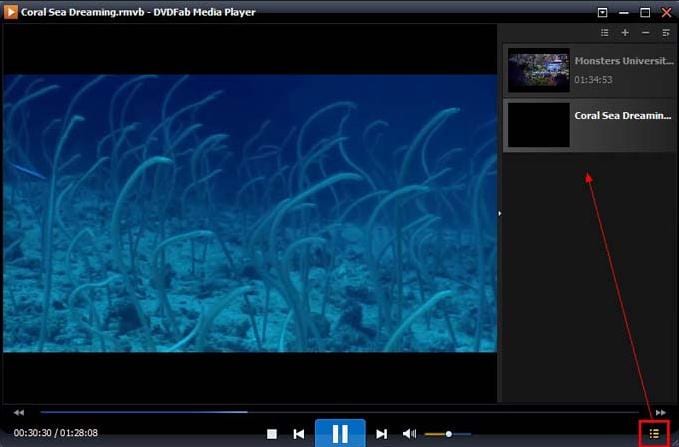 DVDFab Media Player is one of the best blue ray DVD player software available for music and movie lovers. This program comes with a stunning playback capacity which allows users to have a first-class media viewing experience on the go or at the comfort of their home. With this program, you can play all video formats you have including 4K video, UHD and DVD/Blu-ray ISO image files and folders. The Pro Version of DVDFab Media Player support Blu-ray disc playback and menu navigation. 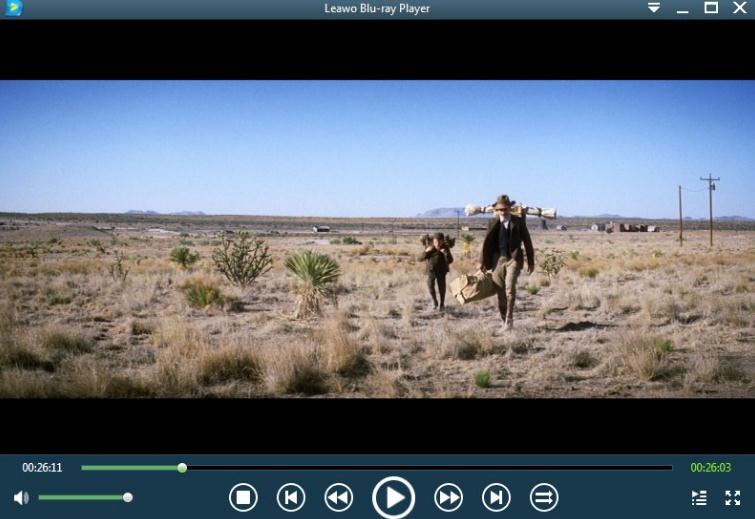 Leawo Blu-ray Player is a multifunctional media player that plays back all Blu-ray discs in the market, including Blu-ray folders and Blu-ray ISO files smoothly on Windows and Mac devices. It can play back common videos and audios in a wide variety of formats without losing quality. With various built-in advanced audio decoding technologies like DTS-HD, TrueHD, AAC, DTS, and Dolby, this Blu-ray DVD player delivers extraordinary audio effects. Also, it allows details navigation and full playback control. In addition, it allows users to customize background picture and switch program skins; and adjust subtitles, audio tracks and videos during playback. 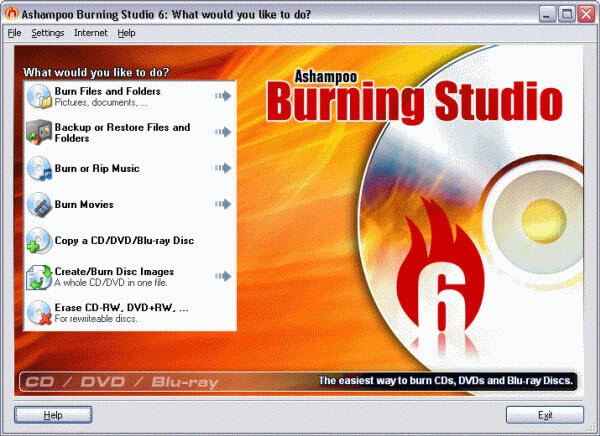 Besides burning CD, DVD, and Blu-ray videos, Ashampoo Burning Studio is also one of the best CD, DVD and Blu-Ray DVD player. This software also comes with an integrated audio CD ripper, multi-disc file backup and improved support for the all Blu-ray formats. The program focuses on what you want as a music and video lover, with maximum quality and minimum hassle. During installation, the setup installs the CD, DVD, and Blu-ray burning application and the player itself. It is fully supported on Windows XP, Windows Vista and Windows 7, 8, 10. 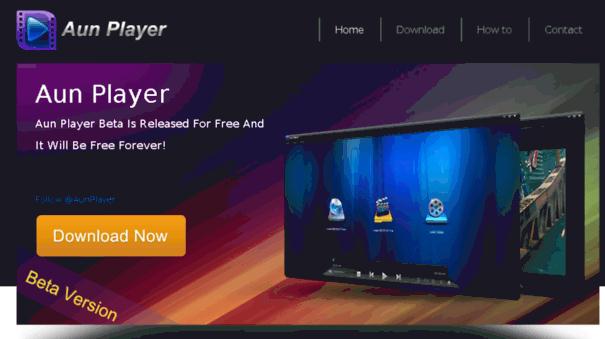 This is another DVD player for blu ray that you can use to play your play Blu-ray DVD on your computer. This player plays DVDs, Blu-rays discs and other video discs from Blu-ray and DVD-ROM without any charge. Besides playing videos and movies from Blu-ray and DVD-ROM, Aun Player can also play videos and movies from DVD and Blu-ray files on your hard disk. You can choose subtitles, audio tracks, chapters, and titles. This software is available for download from the official website. 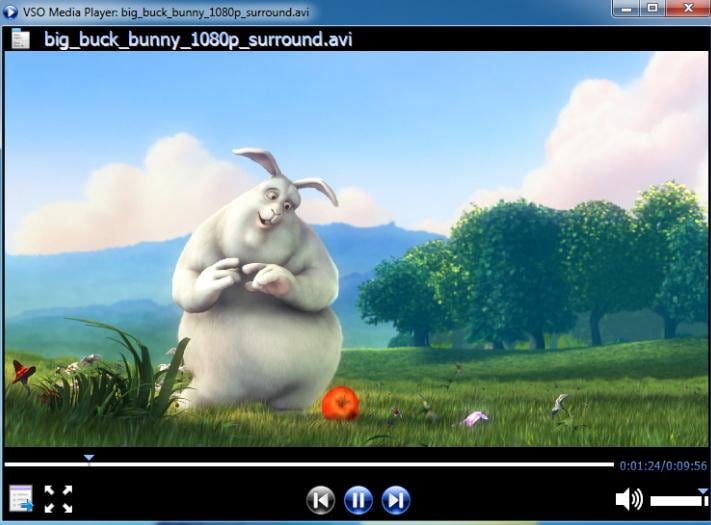 VSO Media Player is a media player for devices that run on Windows operating system. This blu ray DVD player is specially designed to be compatible with DVD, Blu-ray, and AVCHD discs. It supports a wide range of music formats including WMA, MP3, Musepack, Ogg Vorbis, Monkey's Audio and much more. Users can also use this Blu-ray DVD Player to create their own colored skins designs that utilize very little memory.