Twitter is one of the biggest social media platforms, with over 396.5 million active users per month. Among these numbers, multiple users run specific types of accounts with niche content, like memes. Meme content creators are interesting options for people to follow, regularly posting funny, relatable tweets.

Part 1. The 10 Best Meme Accounts on Twitter You Should Know

We looked through many accounts on Twitter to find the best Twitter meme accounts that generate classic and original content. Here are the top 10 choices we compiled.

For memes related to old-school or 90s-era throwback memes, this is one of the best Twitter meme accounts to follow. You would get various meme content on this account, posted regularly. So, you can expect a daily dose of hilarious content here. 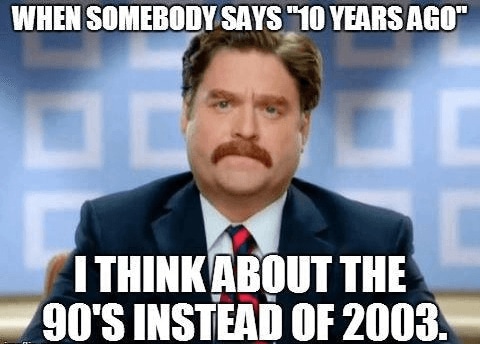 Quote: "Memes and posts from a forgotten era of the internet."

9GAG is a site that offers a wide range of funny memes for viewers. They have an official meme account on Twitter that features many hilarious animal and life-related content. 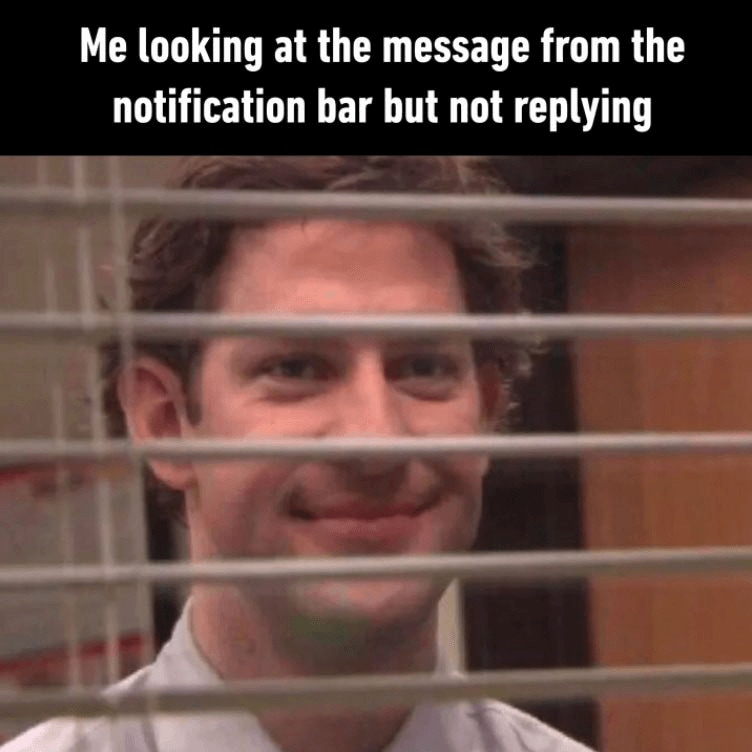 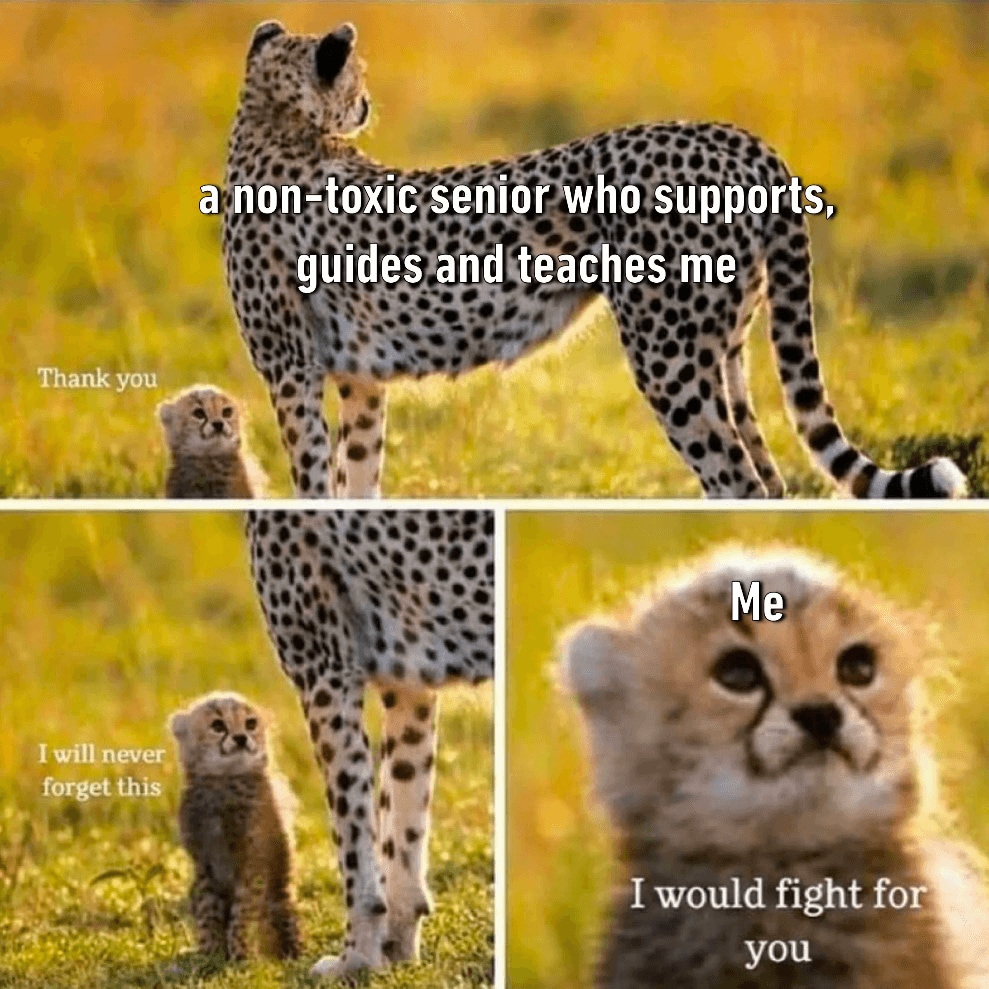 Quote: "Building @MEMELAND one meme at a time."

This meme account on Twitter posts a wide number of memes and videos regularly, covering different types of life-centric funny moments. Pet-based humoristic memes are a common theme that this account focuses on with its content. 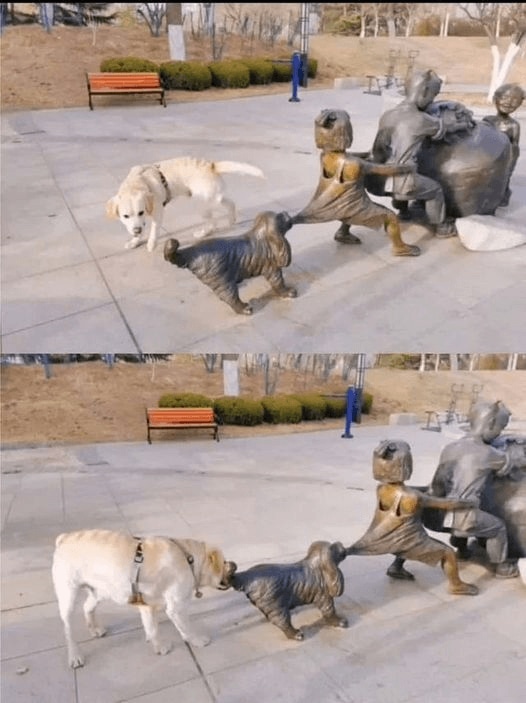 Condescending Wonka is a top option among the various Twitter accounts that uploads varying memes. Based around a popular fictitious character, the account posts many relatable memes for adults. Whether dating-related content or work-related memes, there are many unfiltered options you would see here. 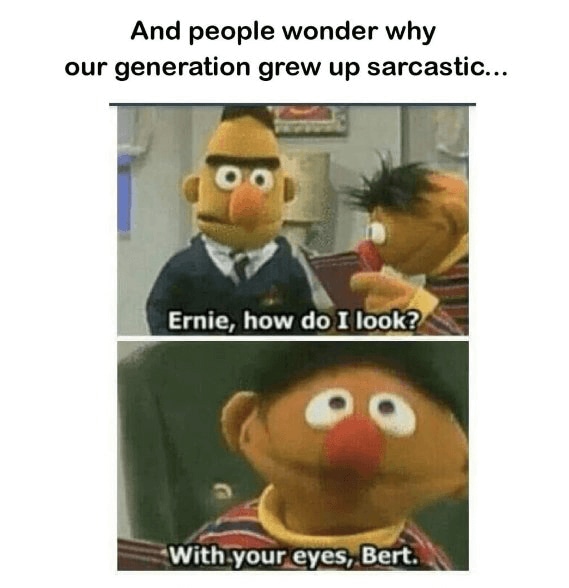 Quote: 'Oh, you have swag? I bet that looks great on a resume."

Are you a Harry Potter fan? Then this is one of the best Twitter meme accounts to follow that takes a cynical take on Harry Potter-based humor. If you enjoy are into dark humor and are a fan of The Chosen One and He Who Must Not Be Named, this is the account to follow. 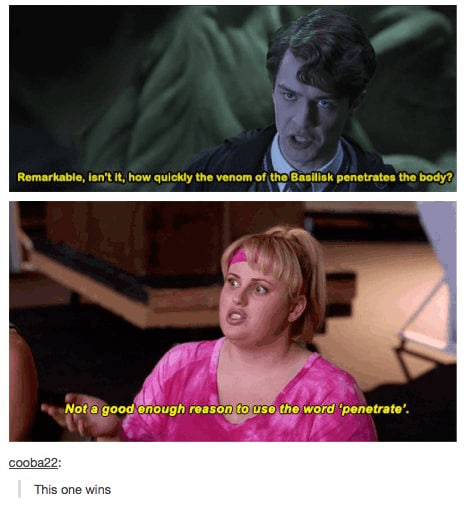 This is another relatable content creator that posts many funny memes and quotes for other users. Their content can range from wholesome to dark, so there is something for everyone here. 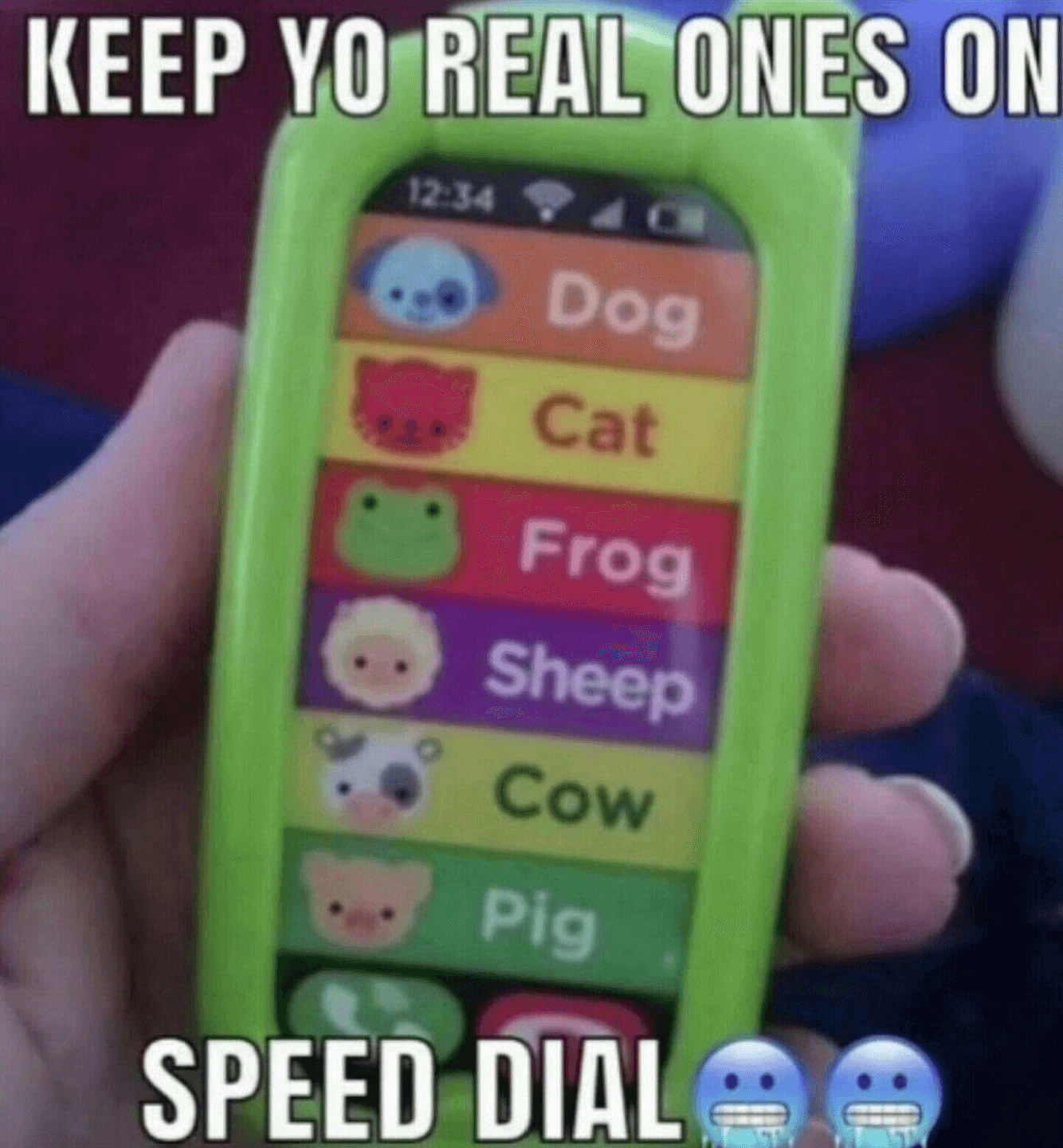 Quote: "Randomly choking on my own spit for no reason coughing hacking gasping for air lungs collapsing."

This account posts different types of memes and funny quotes from real people. It has a realistic and funny take on adult problems in the first world country, self-aware or not. 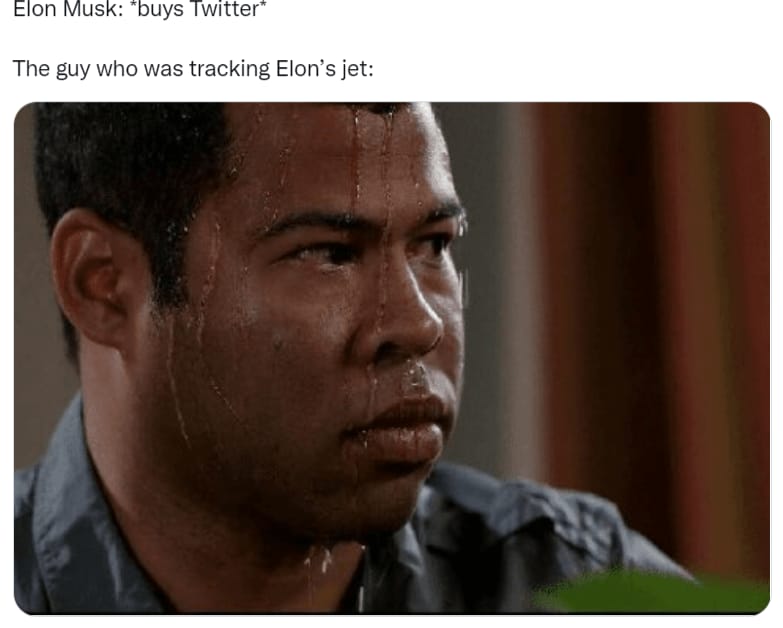 This is a somewhat newer account compared to bigger options here. However, Introvert Problems focuses on featuring content for people having trouble expressing their thoughts out loud. While there are memes available, they mostly post thoughts or situational comic quotes relatable to the non-sociable nature of introverts. 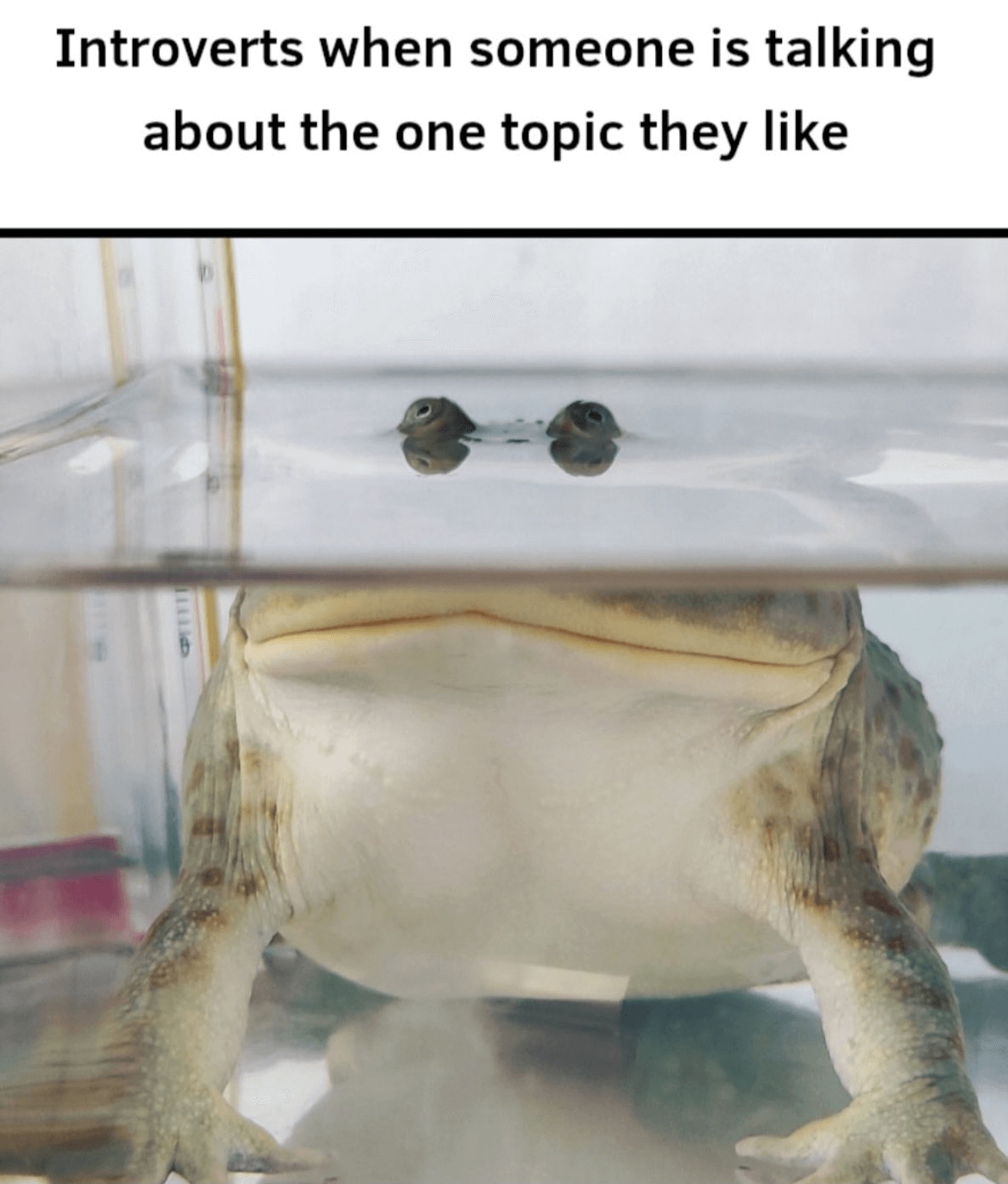 Quote: "Can I stay home and read a book instead? Providing humor and memes about the introverted life."

One of the best sources of diverse memes on the internet under one Twitter account is memes.com. However, while users find many meme options here, like animal memes, work-related memes, etc., their memes do not get a lot of traction with viewers. Follow to change that. 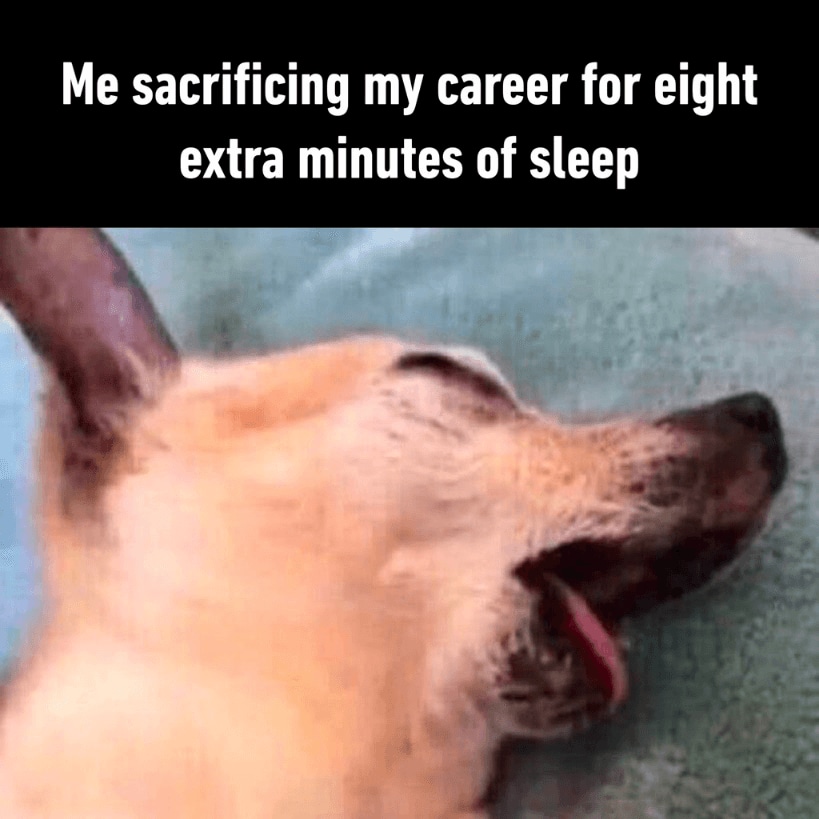 If you are an Anime fan, specific meme accounts on Twitter cover Anime-centric memes. Go through the options here.

This account is one of the best Twitter meme accounts offering classic memes based on Anime characters. Variety is immense. 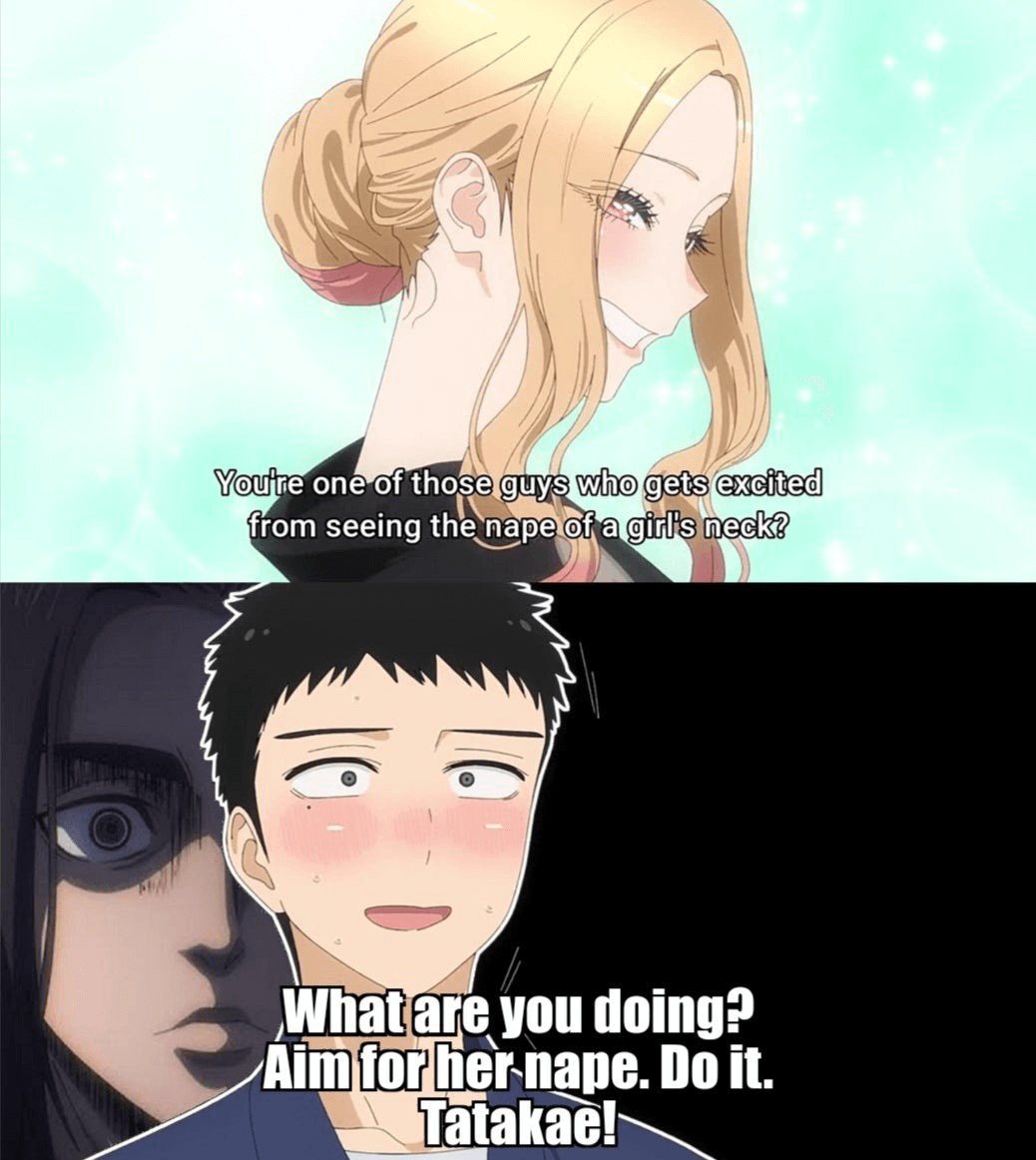 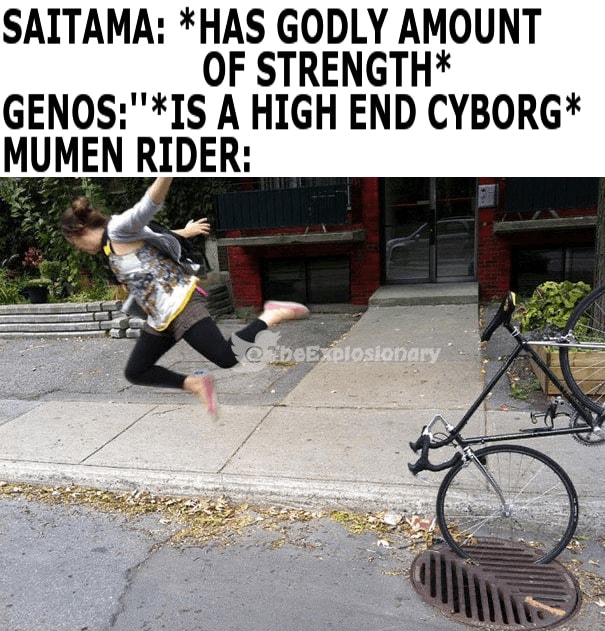 While it is relatively small, the account does provide quality anime-based memes since it joined in 2020. Encourage them further with a follow. 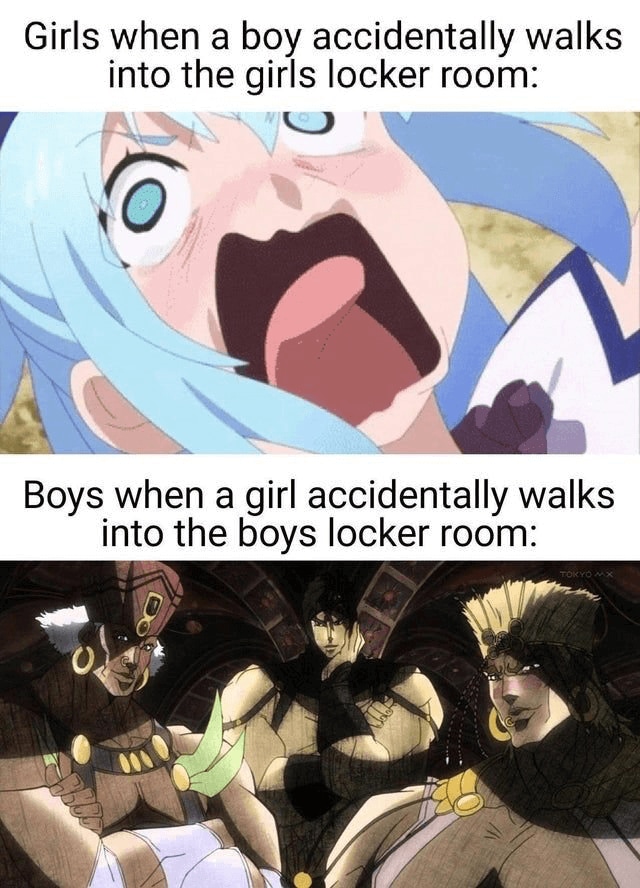 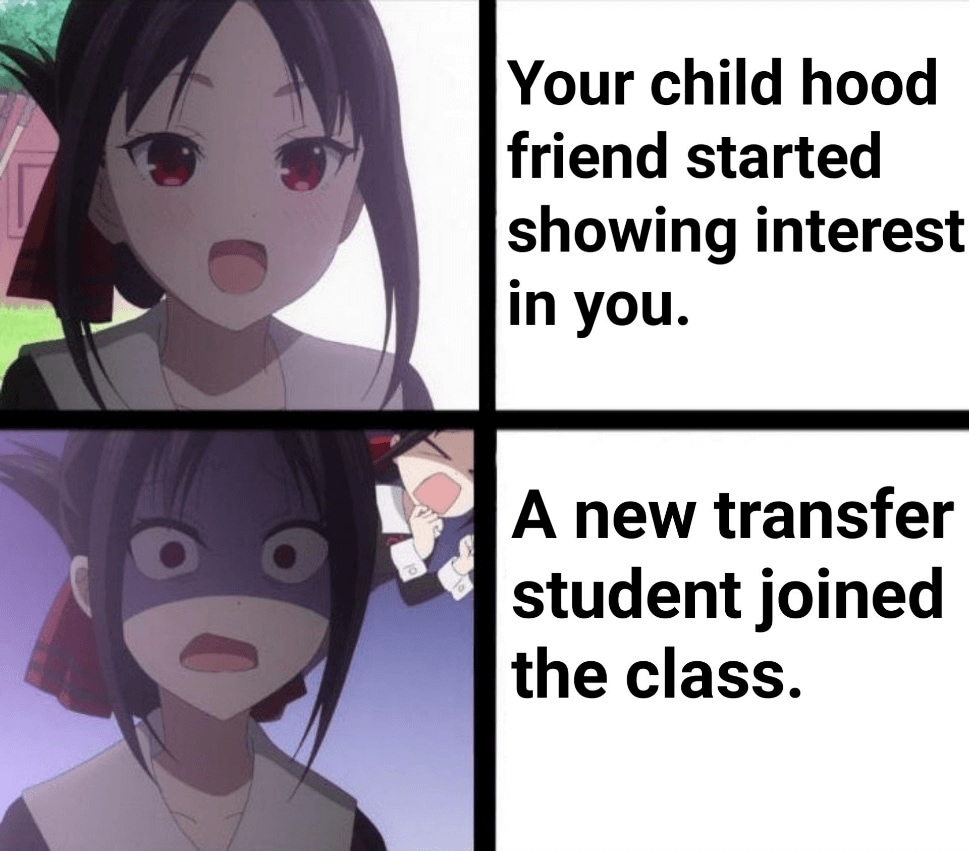 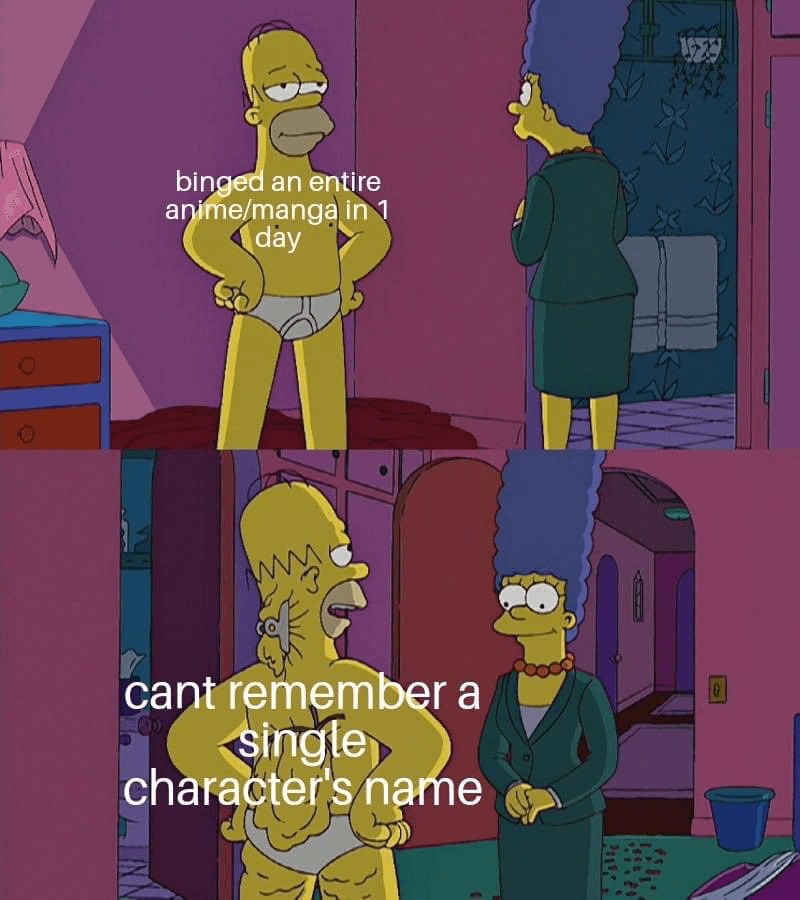 Tips on How to Make a Funny Meme for Twitter

Sharing a funny meme is one thing, but being the creator of a meme being shared is a different level feeling. Meme making is very simple if you have attractive content in your mind. Applications like Filmora video editor helps to create amazing memes in image, video or gif formats.

Part 3. How to Make the Funniest Meme using Filmora

Filmora is one of the best video editing application which is widely used by people all over the world. Its editing features allow us to create attractive memes in any format without the need for a tutorial. Some of the features of Filmora that makes it a good meme maker are:

Creating Twitter memes using the Filmora Video Editor is very easy, whether it be an image, gif, or video. Once you have an attractive content for the meme all you have to do is open the Filmora application and start working on it.

Here we will show you how a video meme can be created using Filmora, for Twitter.

Step 1: First of all, open the Filmora application. Before importing, create a new project by tapping on New Project and select the required aspect ratio. Now import/record a video to create the meme.

Step 2: Drag the video you have imported to the timeline. Add captions or titles to the video. You can place the texts anywhere on the video. 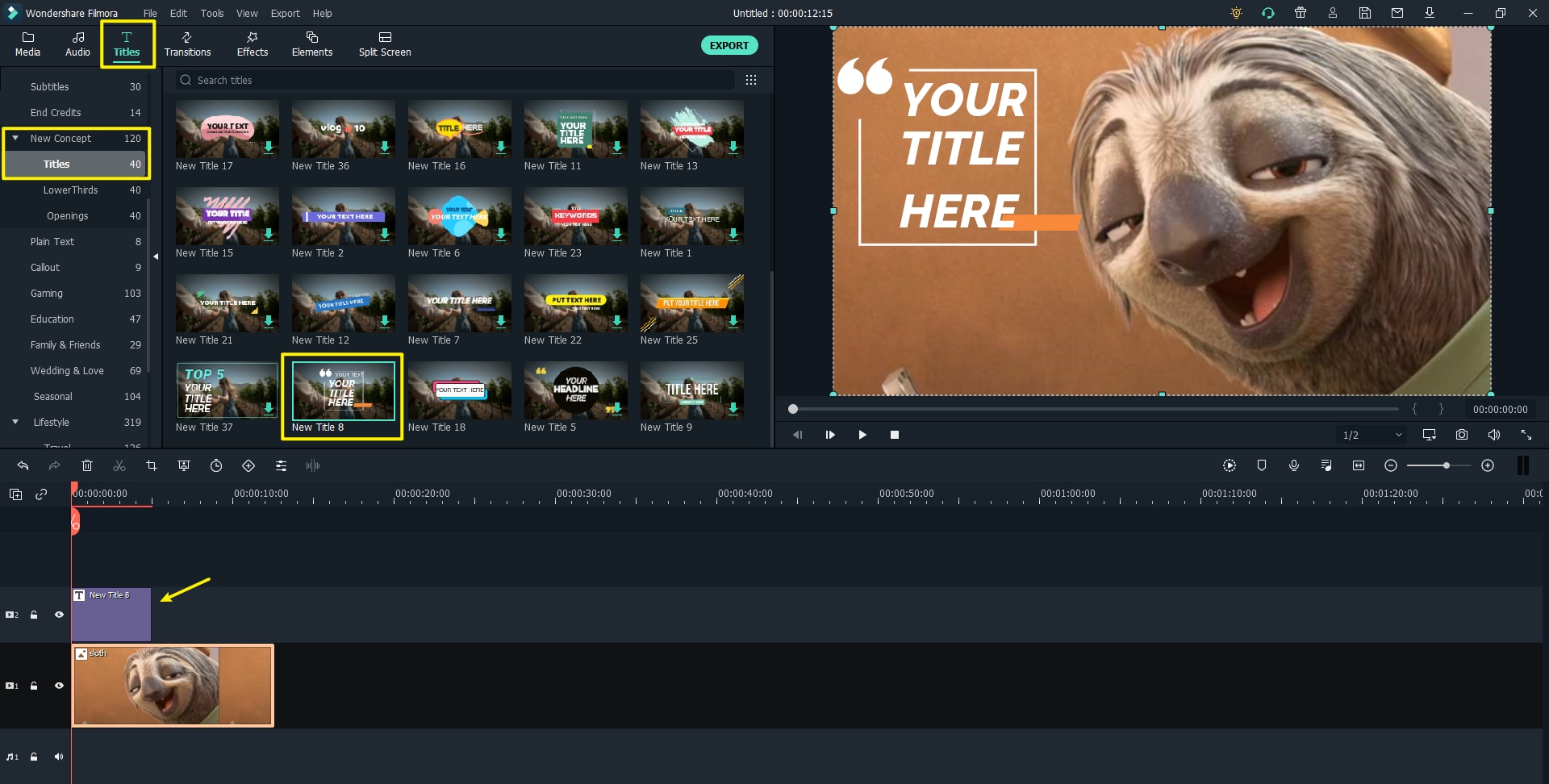 Step 3: Take a screenshot of the meme and upload it to Twitter.

Indeed, these accounts on Twitter offer classic, hilarious, and sometimes scarily relatable memes that you can share. There are options available based on your taste, like Ancient Memes for old-school memes, 9GAG for animal-based memes, and Just Anime Memes for anime memes. Go through all account choices before finalizing which accounts to follow.

> Creative > Which Are the Best Meme Accounts on Twitter?