In this article, we focus on the best software that can help you mirror iPhone to iPad or PC/Mac with ease.
Try Free Try Free

Most iOS users prefer the iPad because of its larger screen size. It will be more convenient to share your iPhone content with friends or family members on the iPad. In this way, you need to mirror the iPhone to the iPad. This article focuses on the best software that can help you mirror iPhone to iPad or PC/Mac with ease. 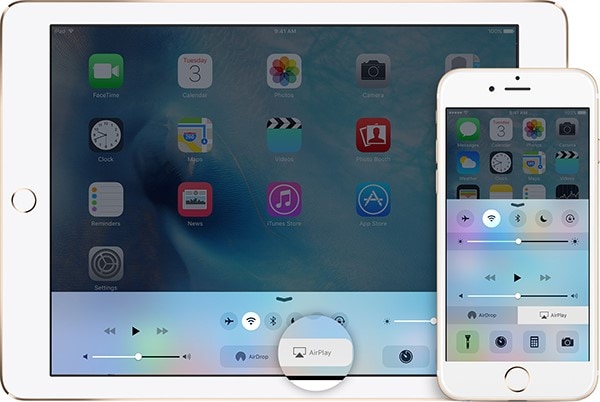 This is a built-in feature on most iOS devices. It supports iPhone to iPad screen share and allows you to stream music, video, and photos to Apple TV, as well as Music streaming to Airport Express and Airplay-enabled speakers. To stream content on iPhone to iPad, all you need is an iPhone 4/4S or later and iPad, iPad Mini, iPad 2 or later.

Mirroring iPhone to iPad with Airplay is a simple process. Simply connect your iPhone and iPad to the same Wi-Fi network and then swipe up from the bottom of your iPhone's and iPad's screen so as to open the Control panel. Tap on Airplay and then tap on the iOS devices you want to connect to from the Airplay list. 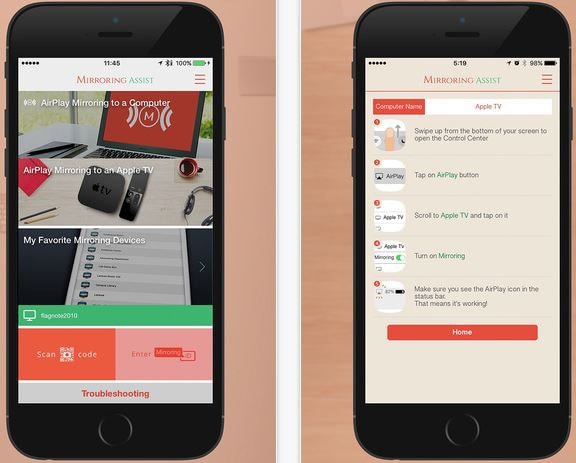 Mirroring Assist enables users to share their iOS screen to Android phones, Fire TV, and tablets via AirPlay. It's what you need to display the iPhone on the iPad with ease. The software can help you teach, play games, present, watch movies, etc. Mirroring Assist can push music on iTunes to Android devices, push videos from iPhone to iPad, or from an iPhone and iPad to large-screen Android TVs. It supports iOS 6 or later. 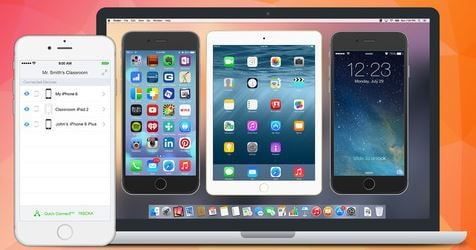 Reflector 2 is a wireless mirroring and streaming receiver that works with AirPlay, Google Cast, and AirParrot. You don’t have to install anything so as to use it. This is what you need to share movies, play games, present or demo how applications work from your iPhone, iPad, and Android devices. The software can show the iPhone on the iPad perfectly. In this way, you can mirror the iPhone to the iPad. 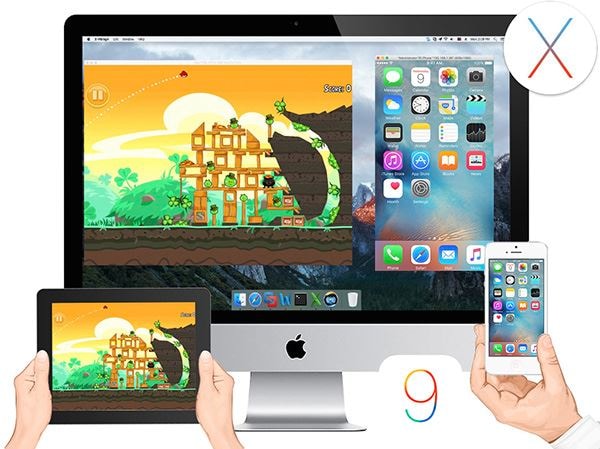 X-Mirage is an excellent AirPlay server for Mac and Windows PCs that enables users to stream various types of contents wirelessly or mirror their iPad, iPhones, and iPods screen to Windows/Mac PCs. Apps, games, videos, photos, presentations, websites, and more are perfectly mirrored on a bigger screen. 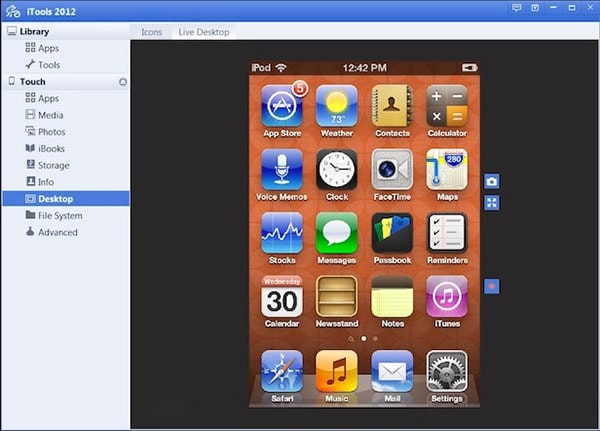 iTools is a powerful software that allows you to mirror the iPhone, iPad, and iPod to your screen for free. Unlike the wireless software, iTools lets you tether your devices to a computer through USB cables so as to mirror your devices. Finding the mirroring option is somehow hidden as the software is programmed for so much more.

It seems each software has its own cons and pros, select the one that suits your need best and take a try!

What's more, if you have other demands such as phone-to-phone transfer, you can also try another powerful product - Mobile Trans. It will help you transfer contacts, messages, photos, videos, music, etc. between different operating systems selectively. It works compatible with the latest iOS system and any Android devices; it supports Windows phones as well. And it provides a comprehensive and efficient WhatsApp transfer solution that enables you to switch WhatsApp chat history between iPhone and Android devices, backup WhatsApp data to PC, and restore the backup to the mobile device.