[Reviews] The 10 Best Live Streaming TV You Should Know

There are many live TV streaming services available on the internet and it is important to know the best among them to have an amazing, stable, and live watching experience.

The best live-streaming platforms in 2020.

So, let's check them out! 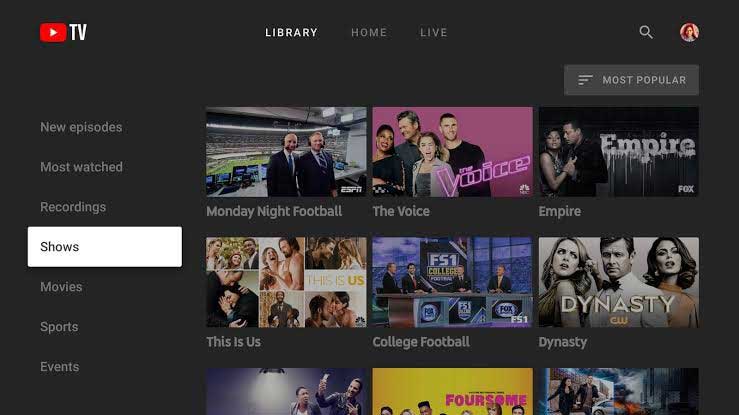 YouTube TV is a mix of entertainment options including excellent news and live sports channels. YouTube’s library includes over 70 channels and has provision to opt for additional ones. Hulu + Live TV is one of the most preferred live TV streaming services to stream classic as well as the latest TV shows across a large number of platforms. 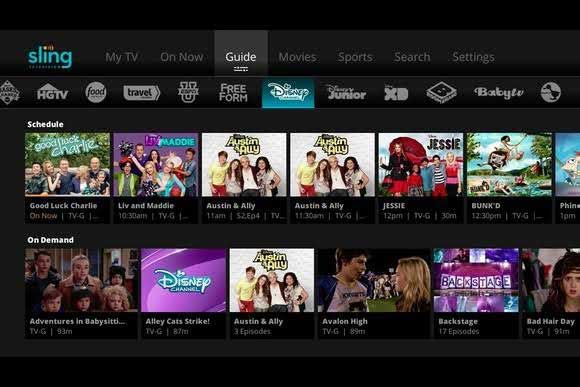 • Has add-on options of $5 (kids, sports and comedy packages)
• Different plans according to the genre
• Free DVR capability that grants up to 10 hours of recording time
• Available on streaming devices, Xbox console, and on Chrome and Edge browsers

Supported Devices: Supported on both Android and iOS devices 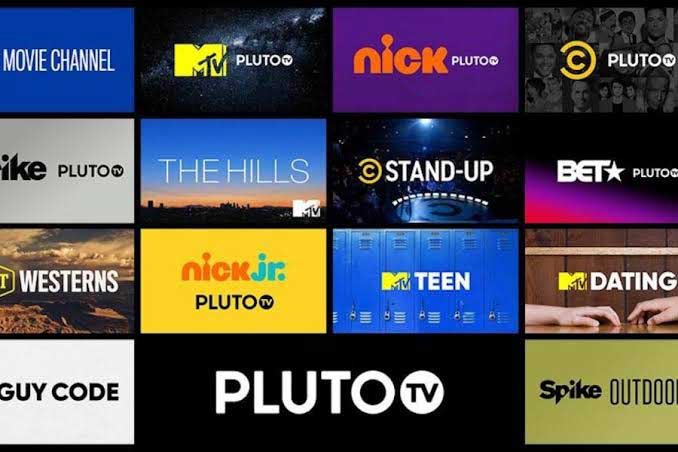 Pluto TV can be considered as an exact replacement for your cable TV but with no subscription cost. This is an ad-supported online streaming service that offers 190+ TV channels 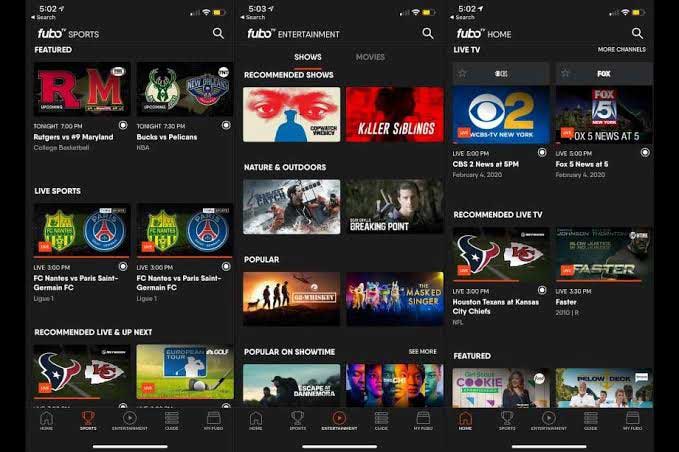 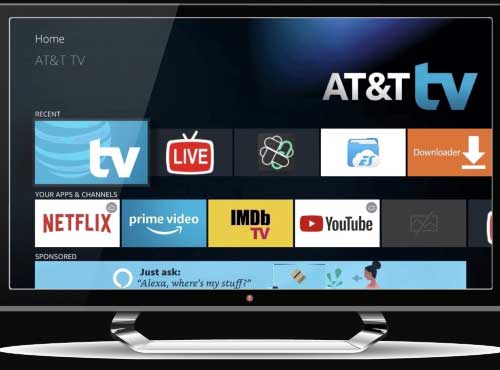 At&T TV Now was previously known as DirecTV Now and offers a wide variety of streaming performances and channels for entertainment.

• 20 hours of DVR storage that can last up to 30 days
• Add on channels like HBO, Cinemax, Showtime, and Starz are available
• Channels in Korean, Brazilian, Vietnamese, Español and Deportes
• Streaming supported on 2 devices and with extra payment of $4.99, on a third device 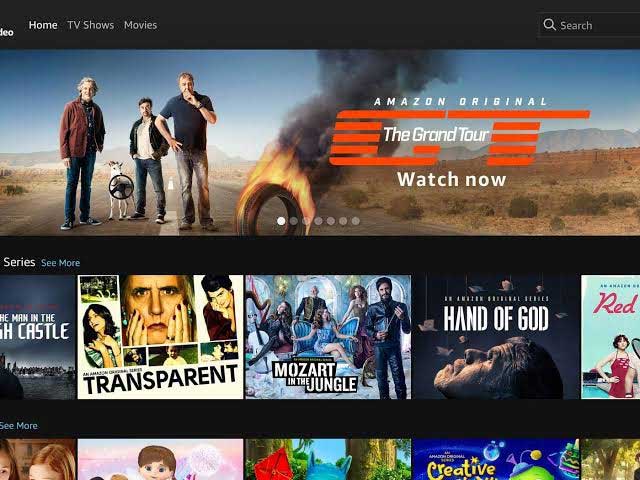 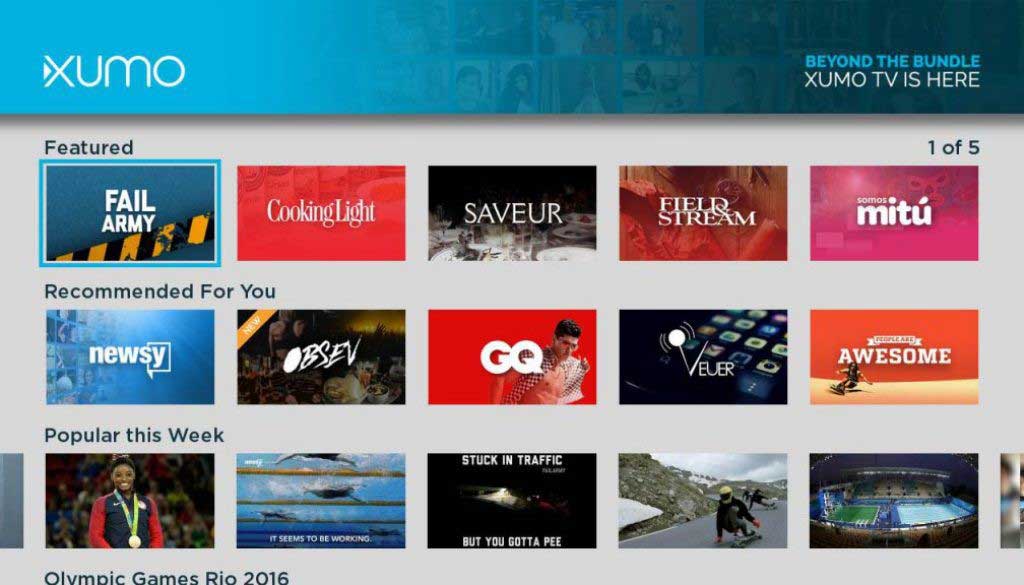 Xumo is one of the free live TV streaming services that can be chosen as a replacement for traditional cable services if you want to have entertainment, free of cost.

• About 180 channels
• Live news feeds from Bloomberg, Cheddar, CBSN, ABC, and NBC
• Channels of comedy, food, travel, music and sports genres
• Has a mobile application with a simple interface 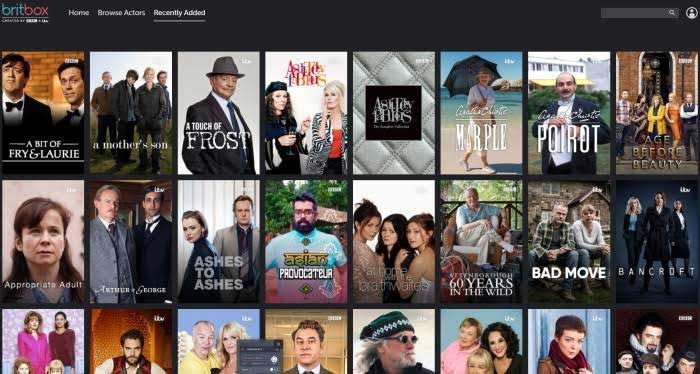 BritBox is the best option among the live TV streaming services if you are a fan of BBC and ITV shows.

• No adds while streaming the videos
• Has a lot of popular shows, dramas, and comedies
• Britbox application is available on Apple TV, Chromecast, and Roku
• Can stream of 5 devices simultaneously

Tubi is one of the free live TV streaming sites that claims to offer 20,000 movies and TV shows.

Supported Devices: Supported by both iOS and Android devices

We have listed the top free as well as paid live TV streaming services available to people all around the globe. Each service has its special features and sets of channels. One streaming service might be the best in streaming sports while others might be better in provide shows on cooking music etc.

There are also factors like pricing, streaming quality, DVR capacity, etc. that needs to be considered while going for an online TV streaming service. I hope you choose the right one with the help of our article.

> Streaming > [Reviews] The 10 Best Live Streaming TV You Should Know