Are you a new streamer and don't know which game is most popular on Twitch? Look here! You will find the 12 best games/PS4 games/mobile games to stream on Twitch in this post, and tips for the best time to stream on Twitch.
Try Free Try Free

With a plethora of good games to stream on Twitch, they have managed to capture at least 2.2 million active subscribers every single month. That being said, Twitch.tv has become one of the latest mass-consumption entertain platforms in the past few years. Neither less to say, for all the aspiring twitch streams, some top broadcaster’s monthly earning even exceeds far beyond $100,000.

Now, let's get started to check one by one.

So here is a list of the best five games that you can stream on Twitch. The list consists of some best games most watched on Twitch. Bear in mind that, since these games directly attracting mainstream audiences, your streaming can get competitive at times. So, hold on to your horses, as these popular titles are what actually helps a new channel to grow and sustain. 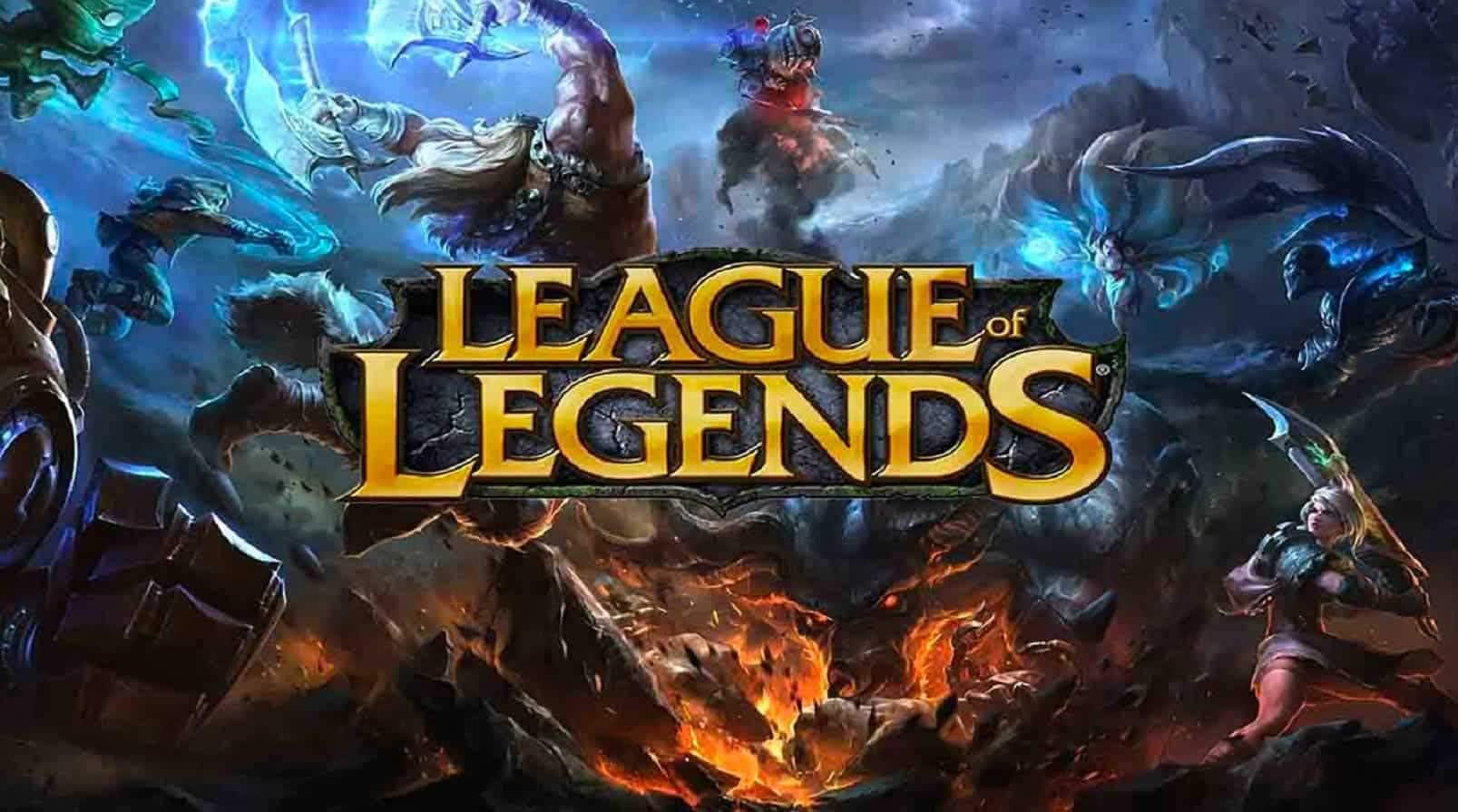 The more we are going to discuss League of Legends is not going to be adequate. Back in 2017, LoL became the most popular game on Twitch. It had a total of 80 million hours of stream time. It is by far one of the best free games to stream on Twitch that has in-game purchases. In a word, LoL is one of the most loved online battle arenas. Within the game, the player needs to battle against other gamers or champions. With such a huge fan base, it can always ensure a guaranteed audience. 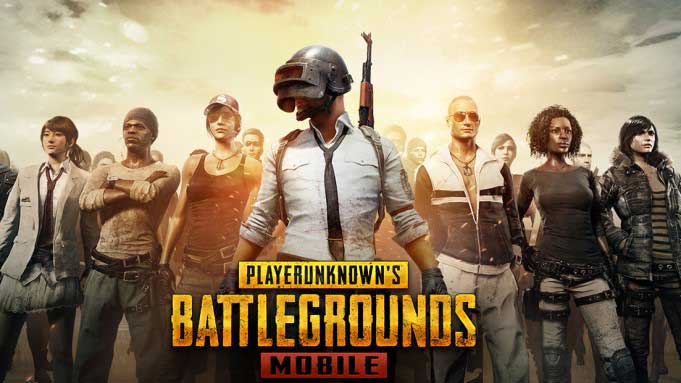 The essence of the newly released Player Unknown’s Battleground (PUBG) is still in the year. While the game has been around for a while now, it’s the hype with each new update iteration. Developed by Tencent Games, the sole idea behind this game is to win the Chicken Dinner for the last-man-standing. You can either play as a lone wolf surviving on your own or go for a multiplayer. Starting out with nothing, one needs to fight in order to locate weapons and supplies before the battle gets intense. 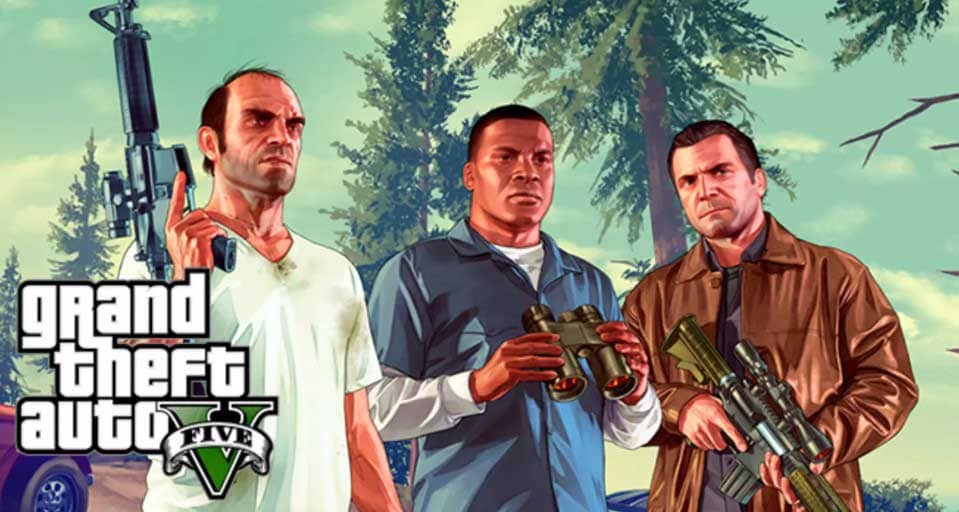 The iconic Grand Theft Auto V is also among the most viewed games on Twitch. Thanks to its open-world gameplay, it packs a ton of action and is always fun to play. The year it was initially released received 37 million views on Twitch. Further, including, GTA online is yet another sidekick for the game. It allows all the streams to collaborate while living immense pleasure and laughter to the stream and their audience. 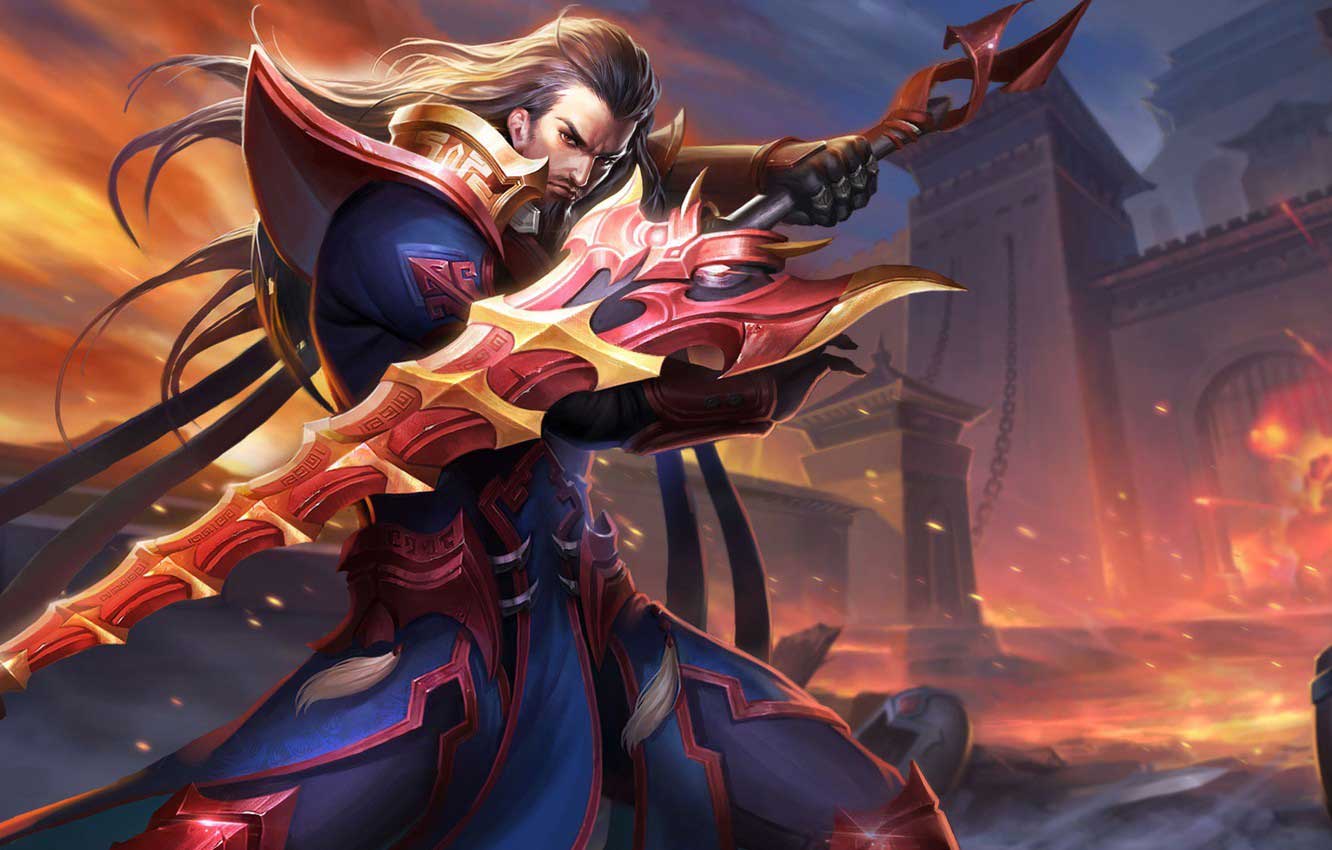 King of Glory is one of the world’s first 5V5 champion mobile game. It is one of the masterpieces when it comes to MOBA games. There are certain unique features in Kings of Glory that makes it different from other similar titles. There are various ways in which one can experience King of Glory. Either the stream can opt for 5V5 King Canyon, or go for the5V5 Abyss battle. There are also choices for regular 3V3 and 1v1 battles. One of the best features about the same is that it practically cries out for team collaboration which is bound to gain an audience over time. 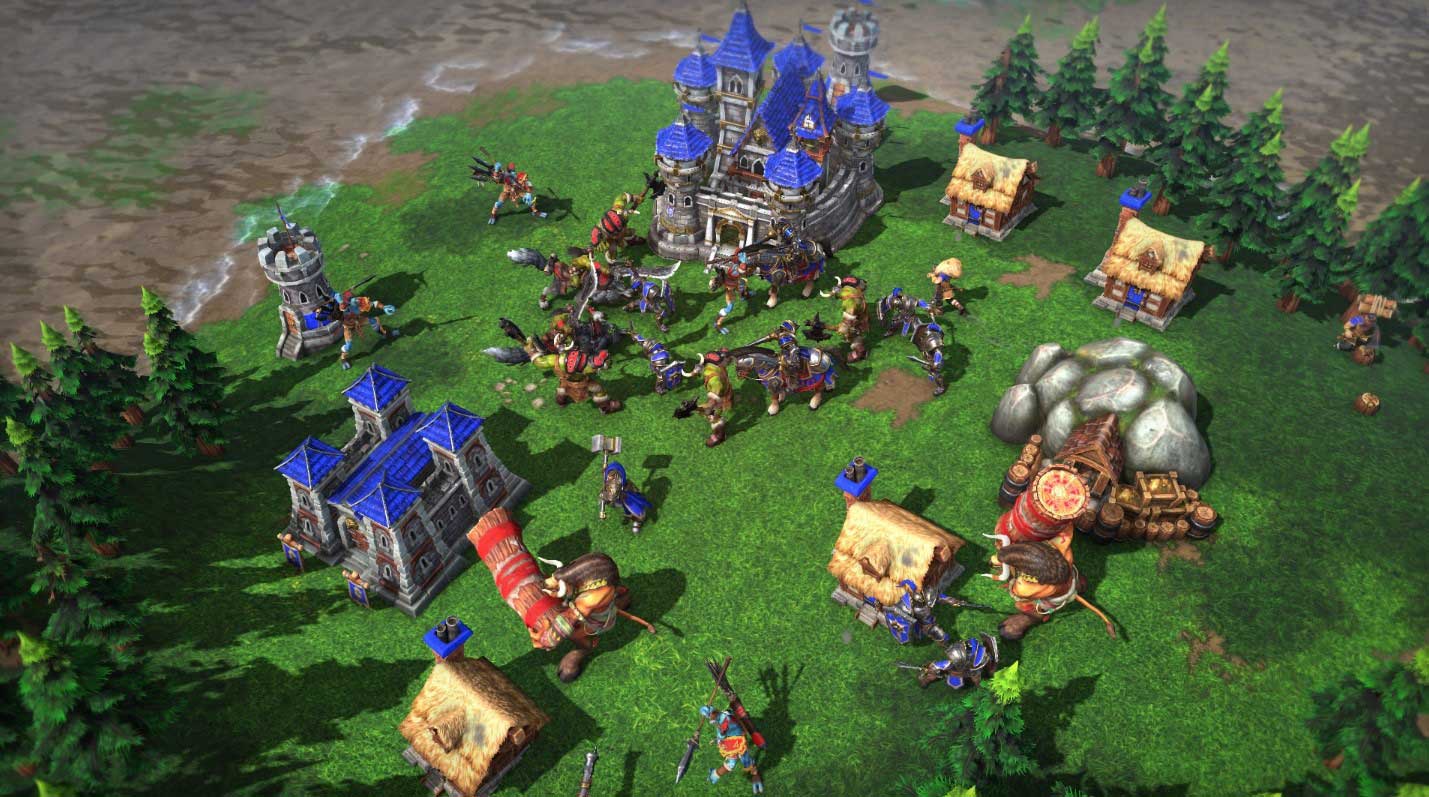 Warcraft III: Reforged bring forth the memories of the legendary game Warcraft 3: Reign of Chaos. Released in January 2020, the game brings forth not only just some revamped graphics but intuitive gameplay. Although the game has received mixed reviews worldwide, it has turned out to be a success over Twitch. Getting your hands on the game surely means a considerable amount of viewers over time.

The Best PS4 Games to Stream on Twitch You Can't Miss 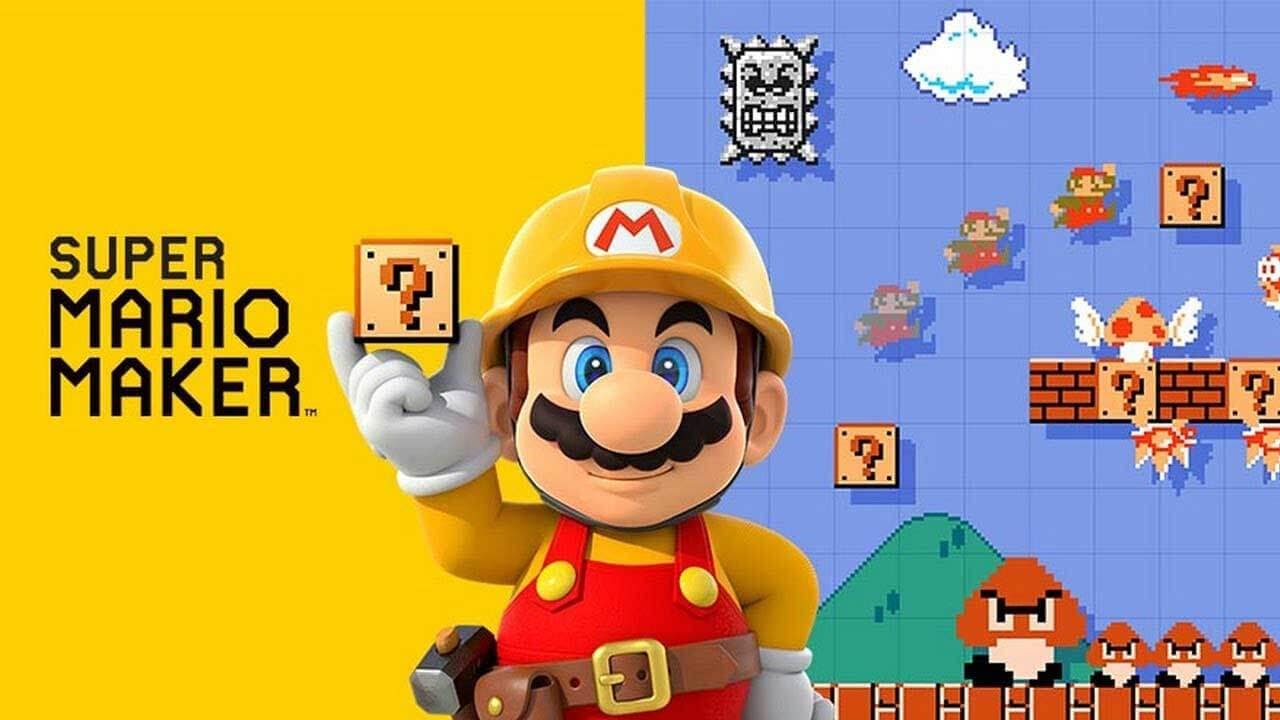 Super Mario Maker is by far one of the most versatile games within the list. It is one of the additions made by Nintendo for its popular side-scrolling platform game. The sole idea behind this game is the flexibility to create custom courses that you can share with their audiences. One would be surprised to know that by the end of May 2016. More than 7 million such courses were made which were played 600 million times. That is certainly a serious number worth considering. As far as Twitch streaming is concerned, it is the perfect game to build a community around and interact with the audience.

If you want to get started with an online survival horror game, Dead by Daylight is just the right one for you. The game revolves around the idea where one player takes the role of a sadistic killer while the others are fighting to survive. The horror genre of gaming is canned ever be left unseen, which provides the streamer with a ton of opportunity to get viewers. With the cherry on top, the game also features a ton of unlockable and downloadable characters. 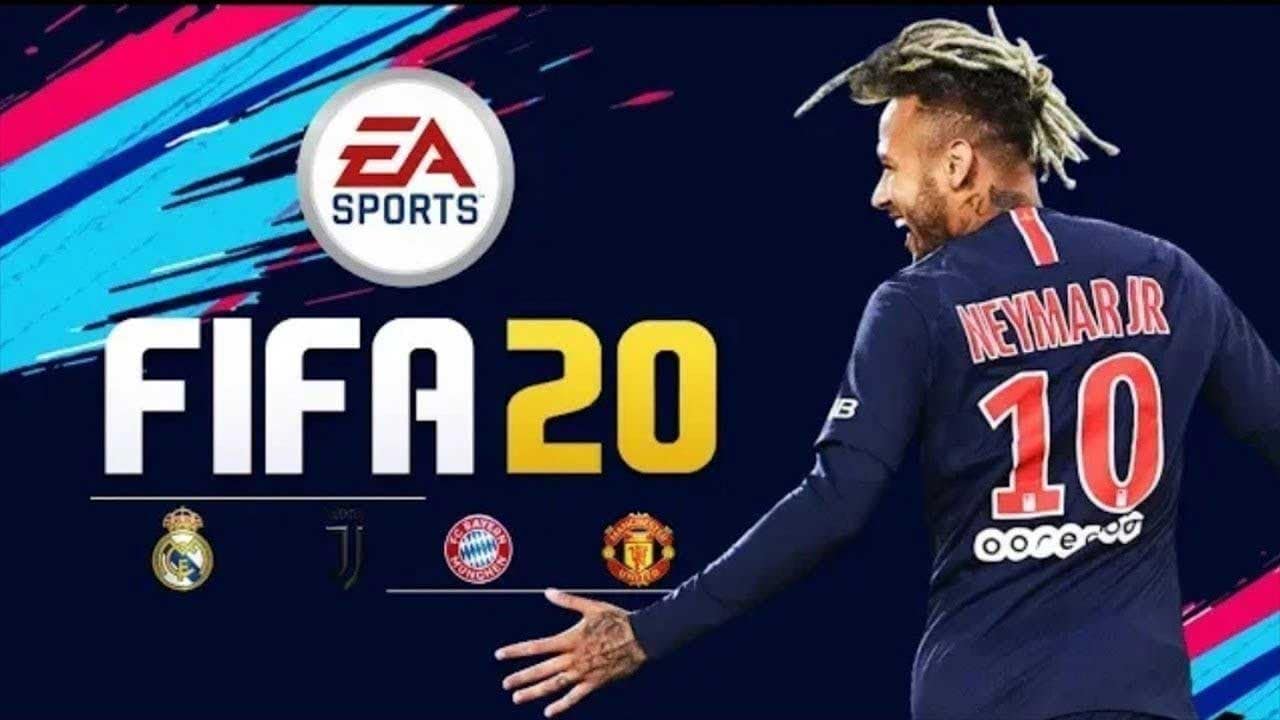 The FIFA series is by far one of the most popular sports-game titles throughout the world. With over more than 27 million watch hours, it holds a great position and respect within the Twitch community. So, if you are accustomed to playing FIFA, this is just the right game for you to stream. You will be able to find the audience for the game in no time. 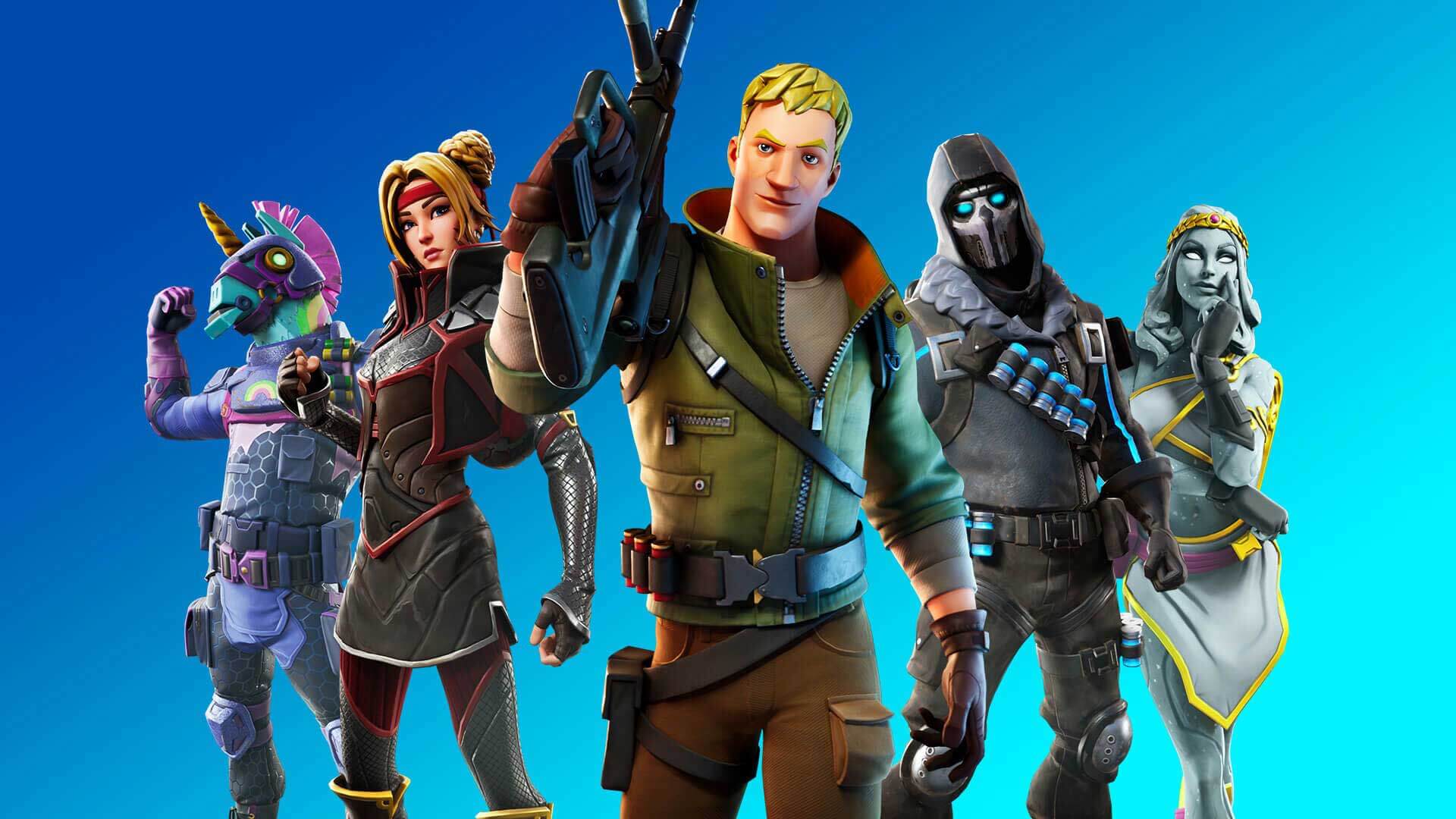 One would be surprised to know how Fortnite has become one of the most streamed games on Twitch even beating the likes of Counter-Strike GO and Leagues of Legends. Fortnite is basically a Battle Royale where the last man standing takes wins the game. A game released back in 2017, Fortnite consists of different game modes for everyone to enjoy. That being said, it can surely give new streams a hard time penetrating through the audience, but once get everything right, you are good to go. 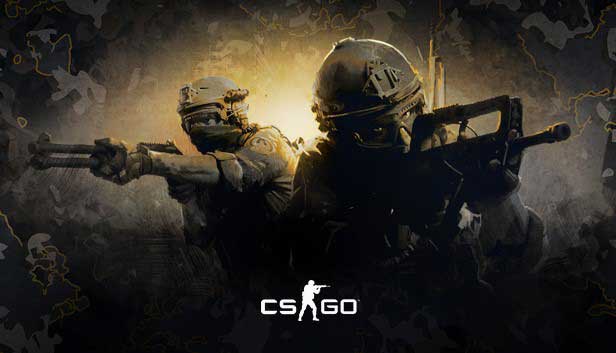 Counter-Strike: Global Offensive is one of the beloved games for all the streams around the world. It is one of the games that certainly don’t need any introduction whatsoever. Released back in 2012, the game has a very simple layout and ideology. The two teams shall be competing with one another, as terrorists and counter-terrorist groups. With eight different models to play around, the game has enduring popularity. That means you can certainly find audiences for the same.

You’ve learned about some useful games for streaming. What if you wish to record the streaming video? Well, before you get baffled, we have a solution for you. Take the help of the most efficient streaming recorder which is Filmora Video Editor. Having a high success rate, this brings you the best experience ever and works perfectly.

If you are also interested in how to record a game live stream or trim your game video, you can click these links we listed for you.

Best Mobile Games to Stream on Twitch You Should Know

There are a plethora of options to choose when it comes to the best mobile games to stream on Twitch. So, in turn, here is our list with some of the best games that you can get your hands on. Neither less to say, all these games are very easy to understand and have a built-in audience. One of the best features above all is that both of the games are completely free to download. 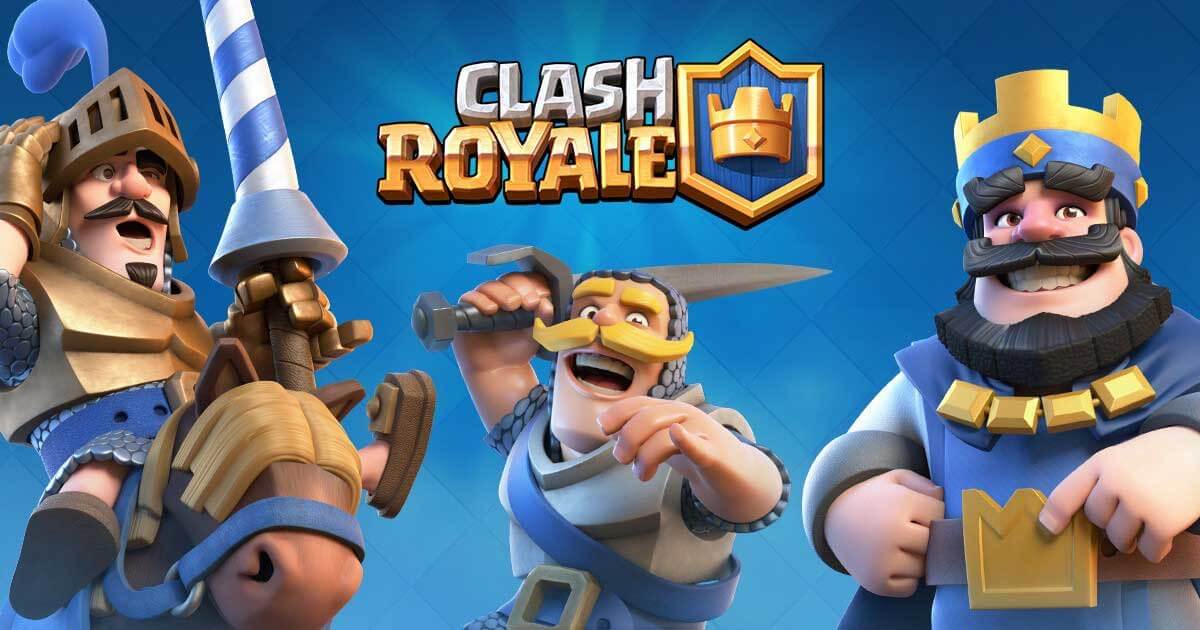 This is by far, one of the most loved strategic online multiplayer game that Supercell has released so far. With the initial success from Clash of Clans, Clash Royale is their next franchise on the list. Bear in mind, with the single idea of “Tower Rush” the game gained a huge fan following over the past few years. Having their own esports league known as the Clash Royale League surely depicts how successful the game has run over the years. 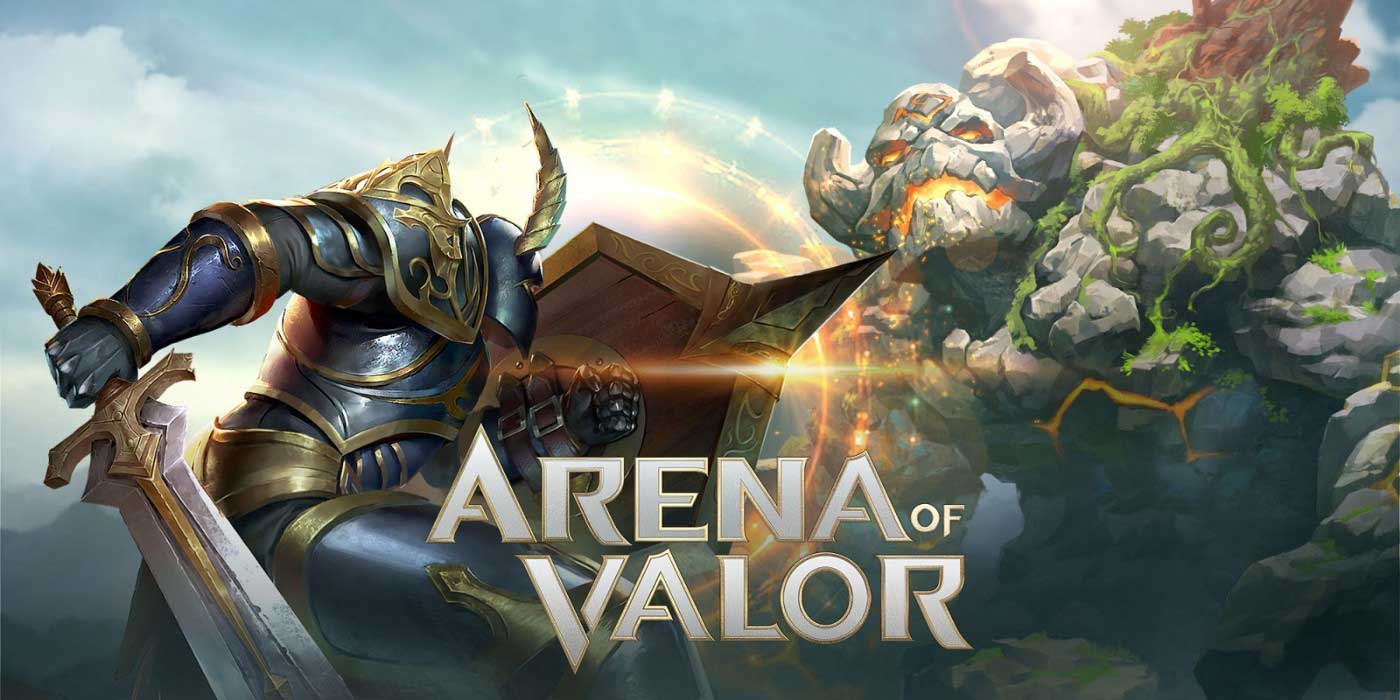 If you have ever played the League of Legends, chances are you are going to enjoy playing Arena of Valor. This multiplayer online battle arena (MOBA) was released back in 2016 and captivated the gamers all around. AoV has conducted multiple leagues and tournaments and still holds as one of the most popular titles to date. The character design in AoV is completely jaw-dropping, giving you a quality time while streaming the game.

Bonus Part: What Is the Best Time to Stream on Twitch?

Truth to be told, there is no particular golden time to go for Twitch live stream. It completely depends upon the game you are streaming along with your viewers. Chances are your viewer be someone who is watching you after school, or even after work. Now, if you have international viewers, there is certainly no best time or peak hour to stream on Twitch.

It is imperative to understand that, if you want to become a successful streamer, make sure to get your hands on multiple games. Certainly, one game might turn out to be better than the other for you. As for PS4, Super Mario Maker is one of the best games to stream on Twitch for new streamers 2020. Similarly, for PC, League of Legends still holds the title of most popular choice, but Fortnite is gradually catching up on it too. So, what are you waiting for? Download your favorite game and start streaming.