Chromebooks are awesome machines, which can perform many of the same tasks as Windows and macOS. However, Chromebook users always feel head spin when they need to complete some content creation projects like edit videos on Chromebook. Therefore, today I'd like to introduce 5 free video editing software for Chromebook. You can compare them and decide which one is better according to your own needs.

For those who have already heard about WeVideo is a video editing tool, you'll probably agree that it's one of the most popular online video editor available for free. The reason behind this is that it's user-friendly, has an intuitive interface, and is packed with several great features. It has three editing views, namely: Timeline Simple, Timeline Advanced, and Storyboard. Furthermore, aside from your media files, you can also access WeVideo's database that's filled with audio, graphics, and complete themes that are available for download. 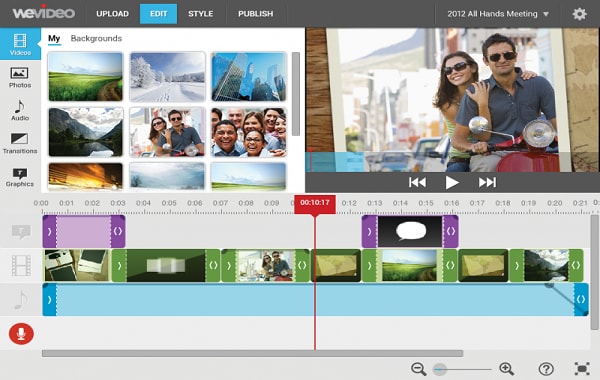 For those who are looking for a video editor for Chromebook that allows you to create a video without spending much time, then the Magisto is for you. All you have to do is to upload the file, pick a theme, audio, and Magisto will do the rest. The movies published using Magisto can be accessed by clicking "My Movies," and you can share it with any social networking sites, such as YouTube, Twitter, and Facebook. 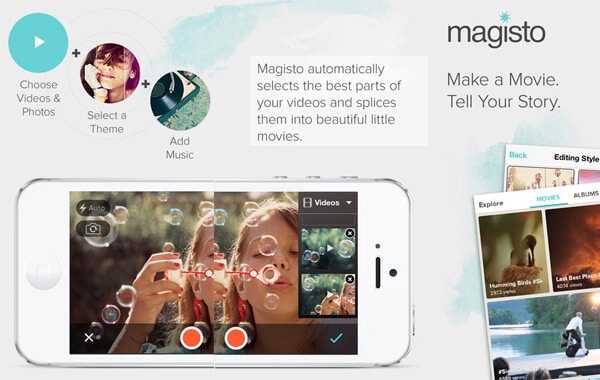 Stupeflix Video Maker is a video editor for Chromebook that's packed with all the features you need to create a good movie. It comes with several themes to choose from, and having an account allows you to save previous projects or edit an already published video. 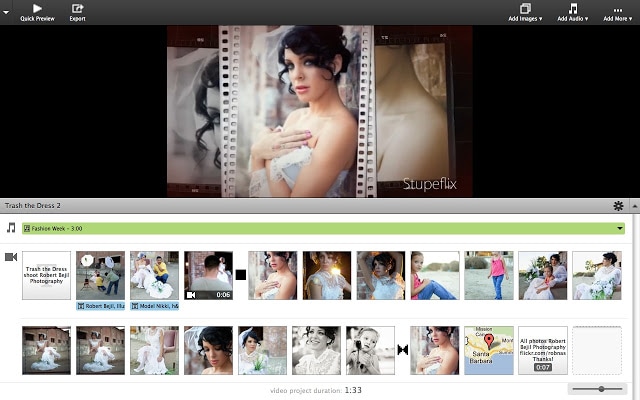 JayCut is a video editing software for Chromebook. It has a familiar interface that's similar to non-linear video editors, such as Windows Movie Maker, iMovie, Final Cut, and Sony Vegas. 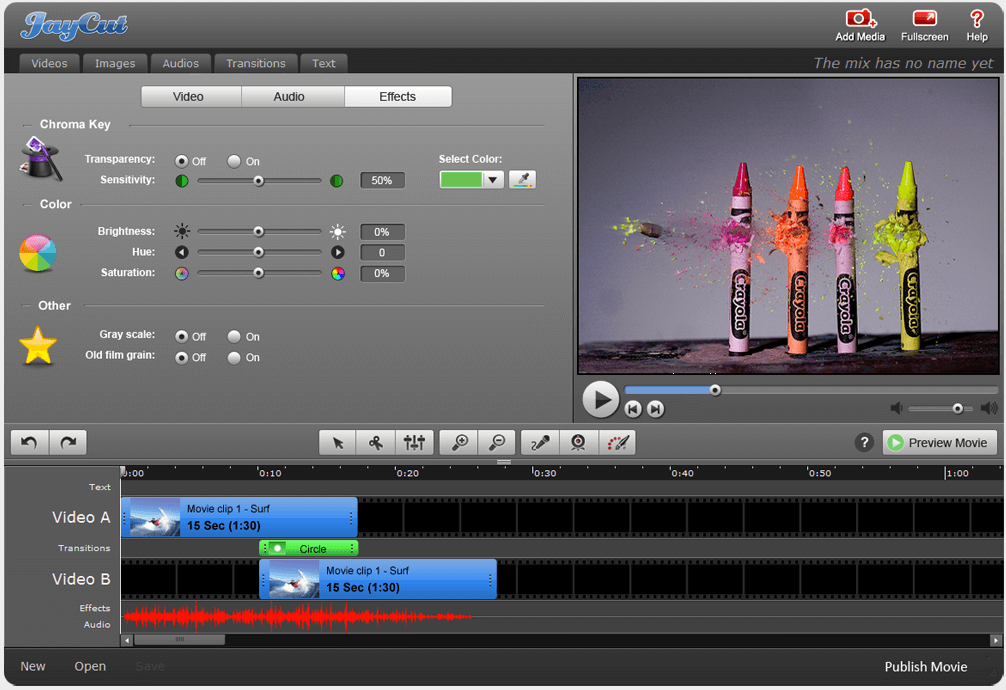 By far, this video editing tool is an online Chromebook video editor. It's an editor that allows you to edit videos right from the page on YouTube. You can also add timelines, effects, transition, and crop the parts that you don't want to show. 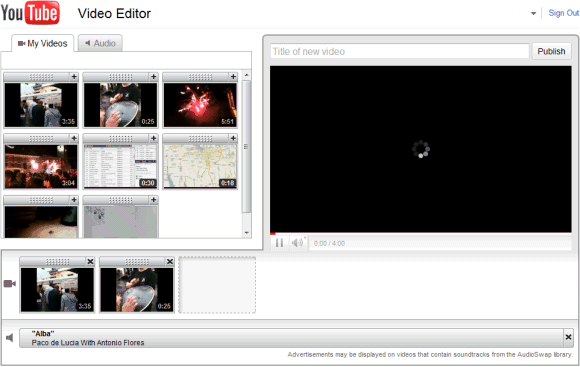 The above 5 video editors all work well on Chromebook, but we have to admit that one of the biggest criticisms of video editing on Chromebook is you can only complete light duty editing. You can't perform many of the same video creation tasks as Windows and Mac.

If you now need to simply edit a video, for example, trim or combine videos, Chromebook is enough. But, if you want to create an amazing and stunning video with cool effects, I think you had better choose to complete the task on Windows or Mac.

Most professional video editing software like Adobe Premiere Pro CC, After Effects, iMovie, and Filmora Video Editor can't directly work well on Chromebook. But when you intend to apply a transition, pan & zoom, green screen, and other stylish effects to videos, they can provide you with the best editing experience in Windows and Mac computer.

So, when you find the video editor for Chromebook can't achieve your purpose or Adobe video editing software is too complicated to learn, you can try to use this alternative solution and you could get the best out of it.