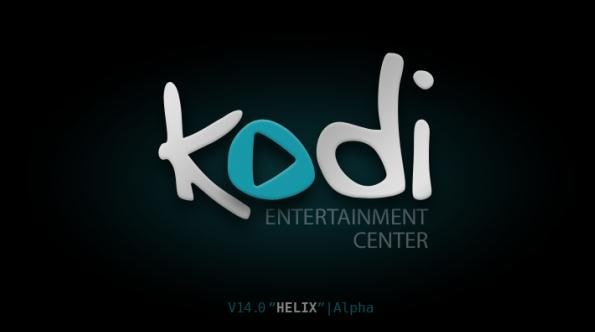 This is the first alternative for Windows media Player that comes to mind. Kodi is the new name for XBMC which actually started as a hack for Xbox. Later on, with the advent of Xbox 360, the XBMC was developed into a fully functional media centre application that could easily run on Linux and Windows machines. This media player application gives the opportunity to the user for changing the skins and plugins for a better look and feel. Kodi has got a big fan base of its own and it is very much sensible to replace Windows Media Player with this application.

This is another great alternative to Widows media player. It is very easy to install and plays the role of the media server and player with absolute ease. Plex being a media server has the capability to store locally and externally. Internet Explorer acts as the user interface for this media player where many channels such as Vimeo and the Soundcloud can be added. This media player also manages the video library within the machine without much fuss. This application also plays TV shows, but it can be a bit tricky to organize the shows properly. 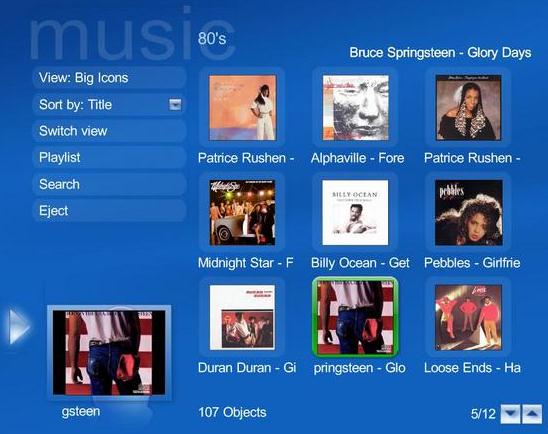 This is another alternative that can be considered parallel to Kodi. Although there is little to choose between MediaPortal and Kodi, they still both have been rivals for a long time. Media Portal is an open source application and is available free of cost. Numerous plugins and skins are available in this application for users to choose from. This application supports recording, playing and pausing of live TV. It also plays locally stored videos and music. It can be considered as a complete home entertainment setup that will make viewing a great experience. 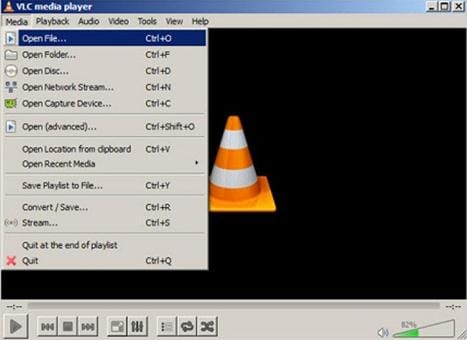 This is another great application that can be considered as an alternative to Windows Media Player. This is absolutely free to download and install. It is also an application that runs with ease in Windows, Mac and Linux. The best part is that this application supports videos and audios in all formats and so there is never any need for downloading codec. The file size of this application is also very small. This application is the only application that allows a preview to be seen while the file is still getting downloaded. The user interface is very easy to use and the response to any command is very fast. 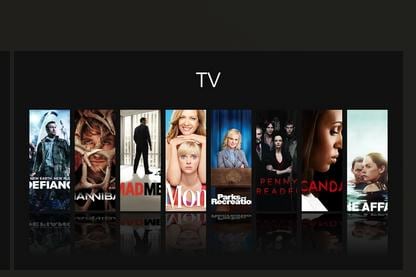 This is another awesome replacement for Windows Media Player. This application is also free for use in Windows operating system. This application has got a lot of great features embedded in it that can make it a stand out replacement for Windows Media Player. Live TV streaming and media player management is only a few important functionality that makes it the dark horse among all the media players discussed here.

The above five media players can easily replace Window Media Player. In all probability these five applications are better than Windows media Player form several angles. So there is nothing to feel sad about the loss of Windows Media Player.