When you need to merge m2ts files, in case you didn’t have a continuous shot, the Filmora Video Editor comes to help you, fast and easy, to merge M2TS files.
Try Free Try Free

A video file with the M2TS extension is a Blu-ray BDAV (blu-ray disc audio video) video file, and these kind of files can also be seen alongside MODD files from Sony camcorders. Just like in the case of .MTS files, they are the result of recordings, and when you need to merge these files, in case you didn’t have a continuous shot, the Filmora Video Editor comes to help you, fast and easy, to merge M2TS files.

How to Merge M2TS Files with Filmora Video Editor

Here follows an explicit tutorial on how to merge your M2TS files using the Filmora Video Editor.

Step 1: Install and launch the program

First Step is to download Filmora Video Editor and install it into your computer. Launch it to begin the process of your M2TS files merging.

Now, you can click “Import Media Files Here” and search for your M2TS files you want to merge and import them to the software or you can just drag and drop from your File Explorer into the Editor’s interface.

After importing your files, think of the order you want them combined in and the simply drag and drop them to the video track on the Timeline, and you are almost done. 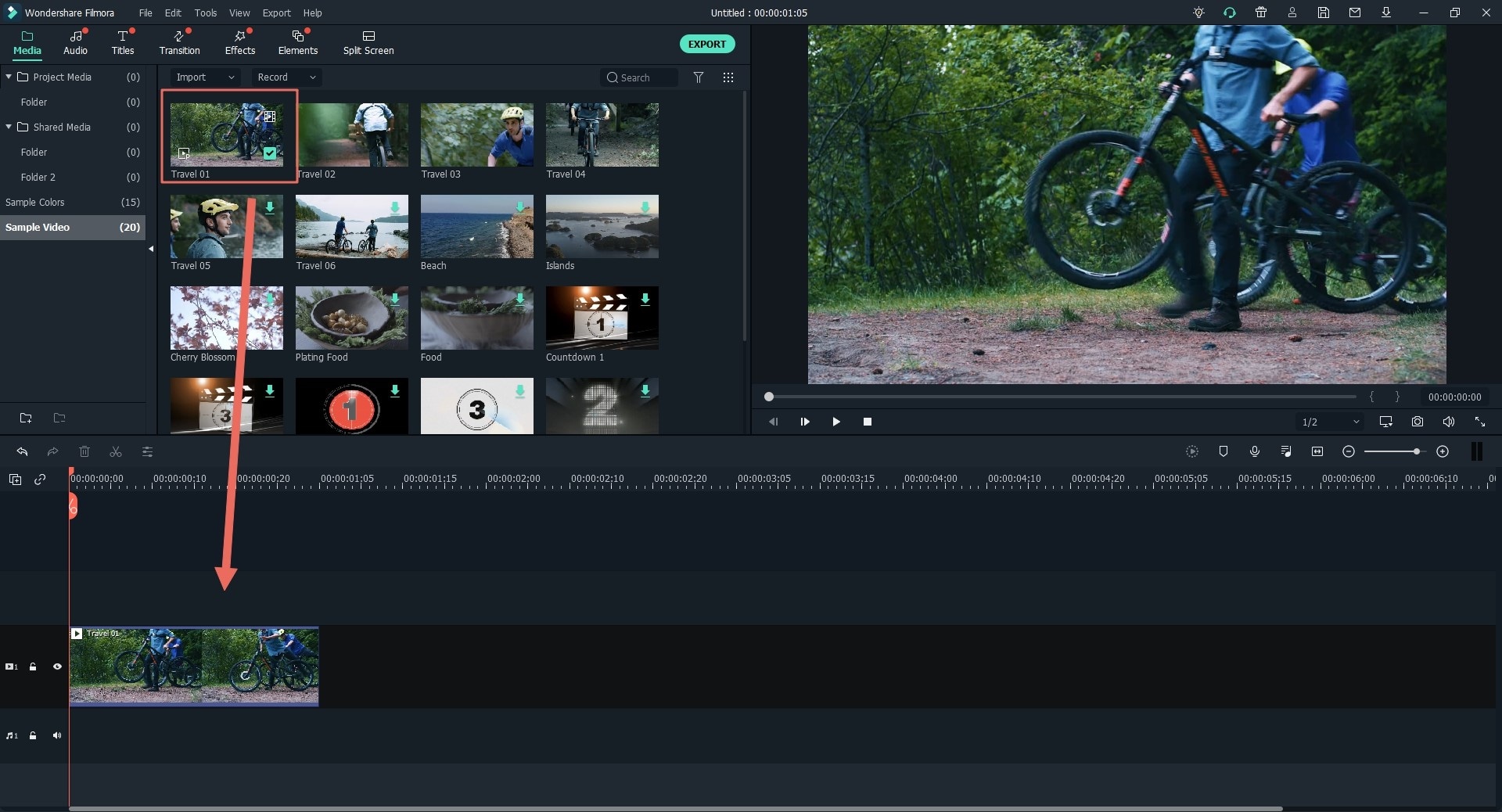 There might be a case when your project is designed for some sort of presentation or something else that requires transitions. Even with this, the Filmora Video Editor can help you. To add transitions between your videos just click the “Transitions” tab and drag one of those between two of your videos and you are done. Options such as “Apply to All” and “Randomize” are also available. 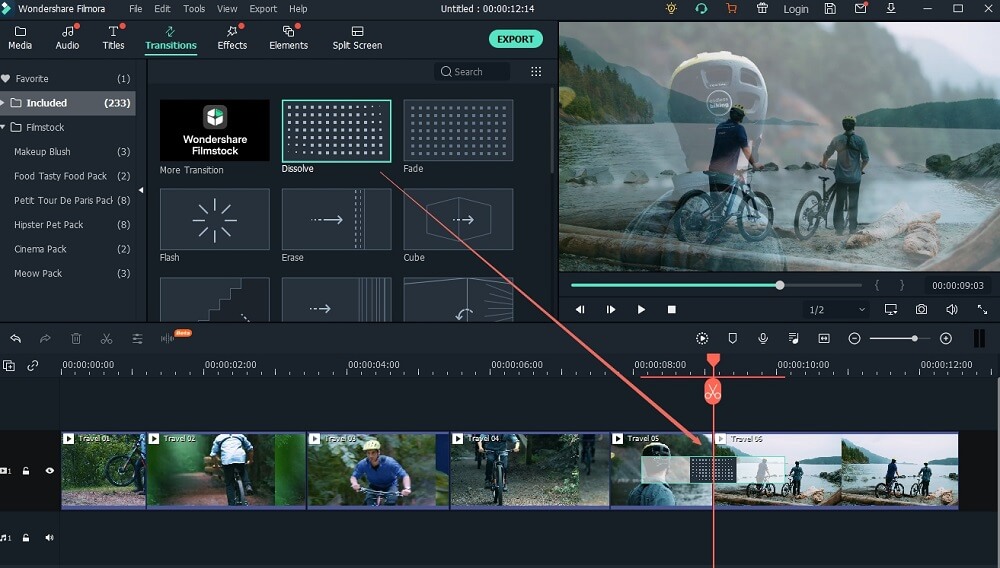 As you have imported, combined and added transition to your M2TS files, now is the time to complete your project. If you want to, you can preview your video and then click “Export”, creating the single file containing all of your videos, the “Format” tab helping you decide the format and the output device of that single file.

Filmora Video Editor is your best choice to edit and merge M2TS videos or other video format because it has a simple and intuitive interface and provides lots of powerful editing tools and special effects.

How to Edit Videos with GoPro Studio