5 Good Anime Voice Actors & How to Add Voiceover to Anime

Some of the best dubbed animes have huge followings right now, but without the Good anime voice actors, animes can not get such great popularity.
Try Free Try Free

Anime has been around for decades now, and since its inception in Japan, it has come a long way. Today, some of the best anime has a huge following all over the world. People, both young and old, enjoy watching it simply because it takes them back to a simpler time. And it’s entertaining, of course. Hence, an article on the voice actors behind the magic of anime seemed fitting, especially for people who are looking to delve into the world of voiceover work themselves. It is this work that breathes life into anime and makes it special to so many of us.

Below are some anime voiceover actors who have earned accolades for their performances in renowned anime shows. You will find both English anime voice actors in this list, as well as Japanese anime voice actors. Both nationalities have been equally influential in making anime a household name, both in Japan and all across the world.

Todd Haberkorn is an anime voice actor from the United States, and he is known most famously for his role as Natsu Dragneel, from the beloved anime series, Naruto. What people might not know about this gentleman is that he also voiced other characters in the show including Hikaru Hitachiin and Death the Kid. Apart from this, he is also a very successful director and actor and has worked for Funimation Entertainment and Bang Zoom. Talk about being a master of all trades! Haberkorn has received praise from both fans and critics alike for his incredibly sincere and awe-inspiring portrayal of Natsu and other characters. 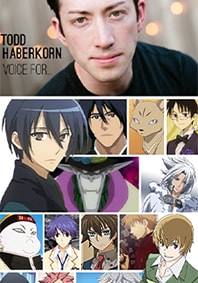 Johnny Yong Bosch is an American voice actor who has had considerable experience in acting anime. He has also made many short films that have been released worldwide, and have earned him praise and accolades from his peers, fans, and critics. But his most famous work has always been in anime. Everyone knows him as the guy who voiced Ichigo Kurosaki in the anime series, Bleach. But what many people may not know about him is that he has done a range of voiceover work for other anime shows as well, including but not limited to portraying Itsuki Koizumi in The Melancholy of Haruhi Suzumiya and Renton Thurston in Eureka Seven. 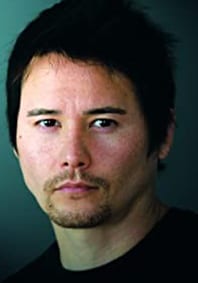 Laura Bailey is a commonly heard name when talking about women in the world of anime and anime voice. She is a voice actress from the United States, and she has had an impressive anime voice dub career since 1999. She is best known for her debut voiceover role as Kid Trunks, which was a Funimation adaptation of the world-renowned anime series, Dragon Ball Z. Over the years, Bailey has managed to accumulate quite a large fanbase due to her incredible voice acting work. She has also worked alongside Haberkorn in the 2007 anime movie, Naruto Shippuden the Movie. 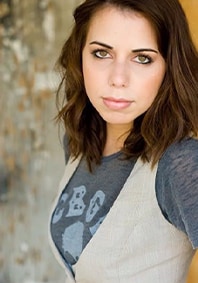 Kaito Ishikawa is a young voice actor from Tokyo, Japan. He has voiced several anime characters over the years, but he is known perhaps for his exemplary work in the anime series, Waiting in the Summer. His work was so unforgettable that in 2013, he landed the lead role in the famous anime series, Gargantia on the Verdurous Planet. The show is available on Netflix. It has been praised by critics as being a wonderful blend of many different genres, including drama, science fiction, and action. Likewise, Ishikawa’s performance in it was deemed to be incredible and it propelled him to mainstream stardom. 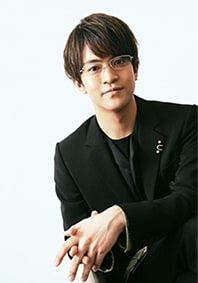 Kamiya Hiroshi, also known as Hiro-C, is a double threat from Japan. Not only is he an amazing voice actor, but he also has the most melodious voice, and has done a lot of singing work in the past. He is known most famously for his portrayal of the character Levi in the world-renowned anime series, Attack on Titan, which debuted in 2013. This role earned him praise from anime critics, and from fans who have since made entire fan pages devoted to his character from the show. 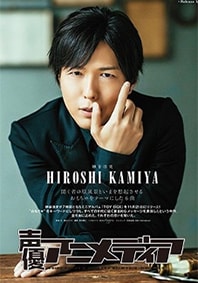 Part 2:How Anime Dubs Are Made

How Anime Dubs Are Made

Most popular anime work is dubbed into English from Japanese for a global audience. But translating the original words in the show is a feat that is easier said than done. A lot of things get lost in translation, and it can be particularly difficult to translate things like punch lines and issues of local relevance only. The trick then is to hire a person for this job who is fluent in both Japanese and English. Apart from this, the person should be familiar with Japan itself – their culture, their quirks, and the way that they interact with each other. This person must then be able to transpose all of that into an American or a global setting so that it is understandable by a larger group of people.

Step 2: Make into an adaptation/Make your script.

Believe it or not, there is more to dubbing than simply translating. You have to turn the word-for-word translation into a modified script. Following that, you have to adapt the scenes in the script into English. Now, what does that entail? It means primarily that you will have to introduce American culture into the anime while ensuring that the original Japanese portrayal is not tainted. This can be a tricky balance to reach, which is why it is something that you will have to spend the most amount of time on.

Step 3: Have a recording session

Once you’re done with steps 1 and 2, you get down to the bit that, I believe, is the most fun. At this stage, you will have to hire voice actors for your characters. The best way to go about this would be to hold anime voice acting auditions. Hordes of people looking to make a name for themselves come to those. You can even have one person voicing multiple people, as long as you find someone talented. Once the search is complete, you have to book a studio, play each episode without audio so your actors can speak over it, and get cracking!

By the way, If you want to make the whole process more interesting and engaging, and want to add your own voice to the anime, then Filmora X may be your best choice.