Along with the brand new iPhone 6 and iPhone 6s, Apple has also launched their most anticipated iOS 8 software update. The new software update has a range of new applications and striking new features. Among these features, some features are related to the camera and the pictures and videos captured by that. Although simple, yet the new features take a bit time to get settled in your habits. Here, in this article, we have discussed some iPhone 6s camera settings and the processes to use them with extreme ease.

The self timer is the feature that iPhone users have been waiting for a long time. The basic facility that it provides is giving you a window of 3 to 10 seconds between clicking the shutter and the picture taken. This feature is most helpful when you are taking a group photo and you too are willing to feature in the photo. You can also pose before the camera and use this feature. The best thing about this feature is that it captures 10 photos continuously giving you the option of choosing the best picture among them. To use this feature, you can have a look at the following steps: 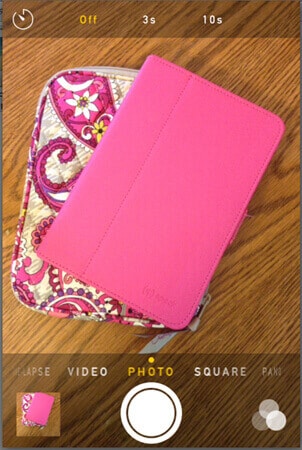 This feature was also there in your iPhone 5 where you could shoot slow motion videos, but in iOS 8, you can also take videos in acceleration mode. To access this special mode in your camera app, you can have a look at the following steps: 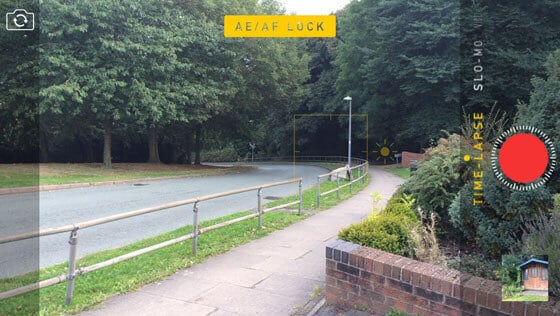 This feature is the best among the lot, giving you the exciting option to adjust manually the right amount of exposure you want to put in the photo. This feature can be used to change the exposure in more than one items or objects appearing in the phone screen. To use this feature, you can follow the simple steps below: 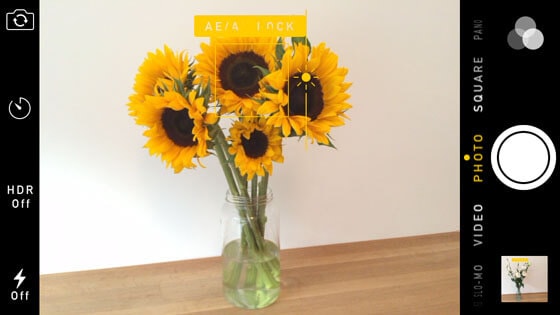 As soon as the launch of the iPhone 6s and the iOS 8, a major problem in the WiFi settings of the phone surfaced. To eradicate the problems, we have listed here a few simple tips. 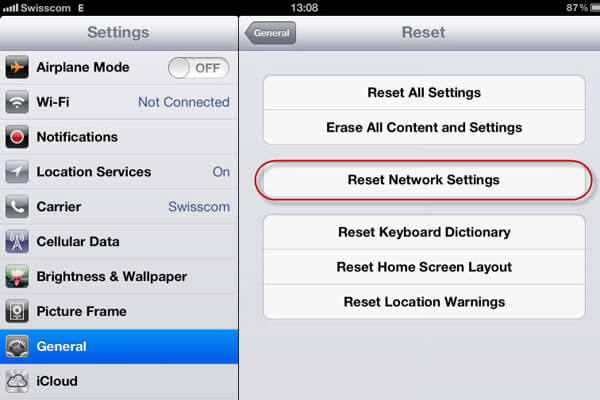 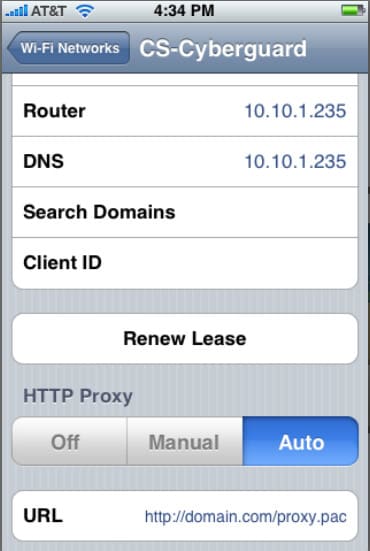