Can I Apply Picture in Picture Effect with Windows Movie Maker? 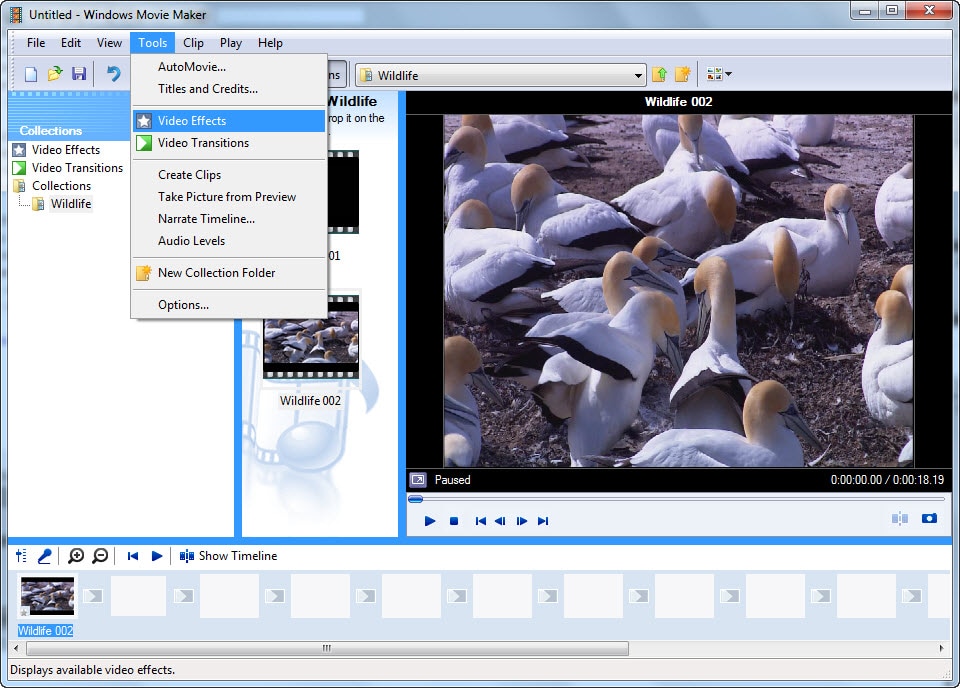 These is one of the basic guides on how to apply the rehanpip plugin to create a Picture in picture effect on a video:

Step 1: Open windows movie make and add two video clips into the storyboard. The video footage is what will be on the foreground as a mini video and the second clip will be in the background.

Step 2: Press CTRL+T on the keyboard to change from show storyboard to show timeline.

Step 3: Drag the 2nd clip onto the first clip. When you do this windows movie maker will automatically create a fade transmission.

Filmora Video Editor is a popular program that is used to make and edit videos. It’s available both for Windows and Mac. Applying picture-in-picture is very easy on Filmora: a few drag and drops are enough. Besides picture-in-picture, there are many fabulous advanced features: hand-picked filters, overlays, split screen, and motion graphics. New effects are added to reflect every important holiday, such as Halloween and Christmas. More effects are added regularly.

Once Filmora Video Editor is lauched, click on the main window to import video clips. 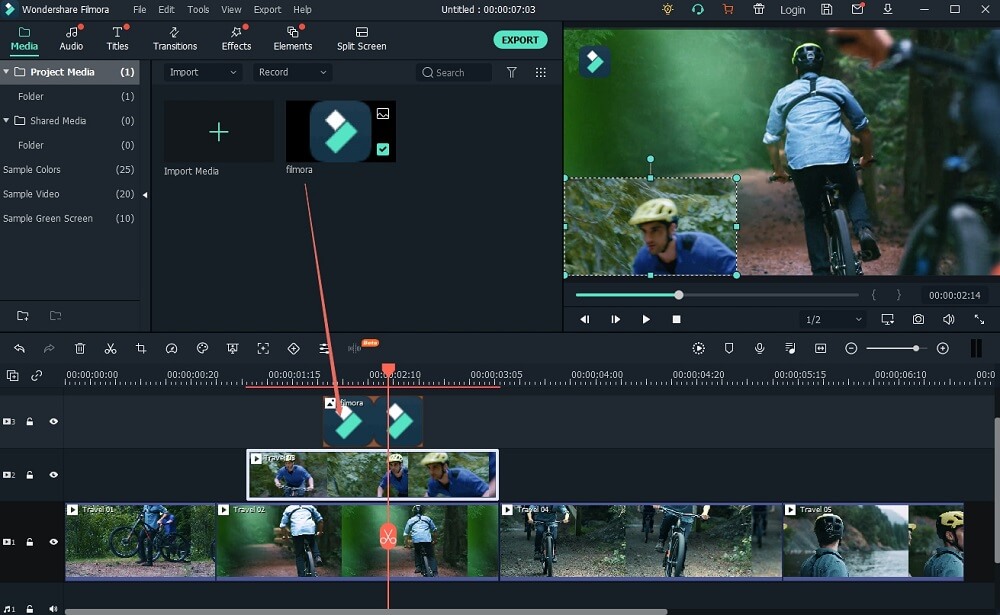 Adjust the framze of the video to adjust its the top layer video. To enable the advanced setting up window, double-click on the video. From there, you're able to set up the motion and mask. 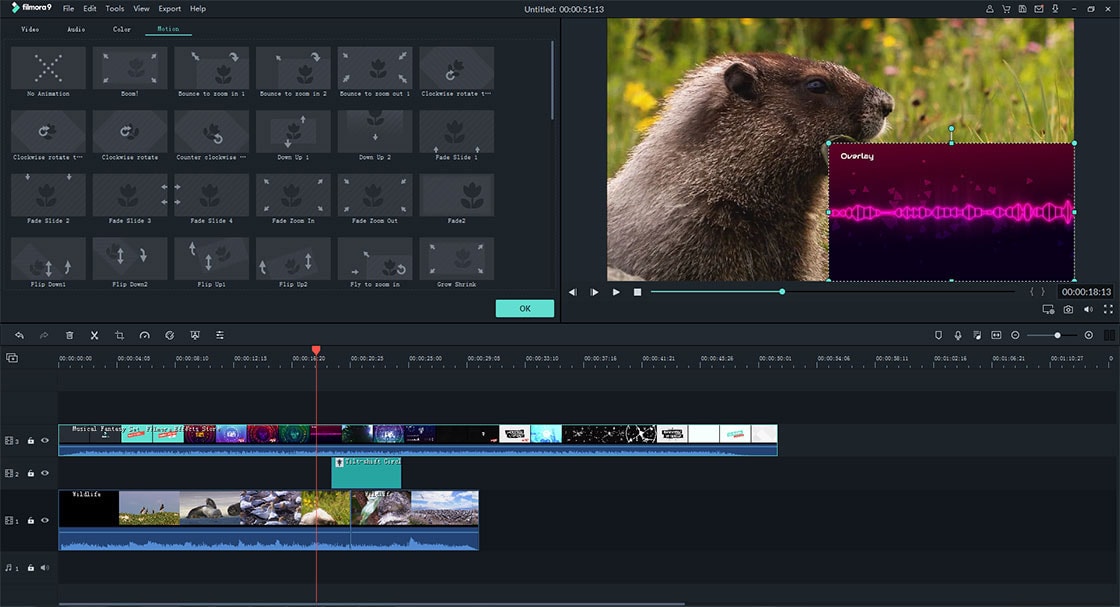 Click "Export" and choose the output of the video footage.

How to Live Stream [10 Solutions You Need to Know]